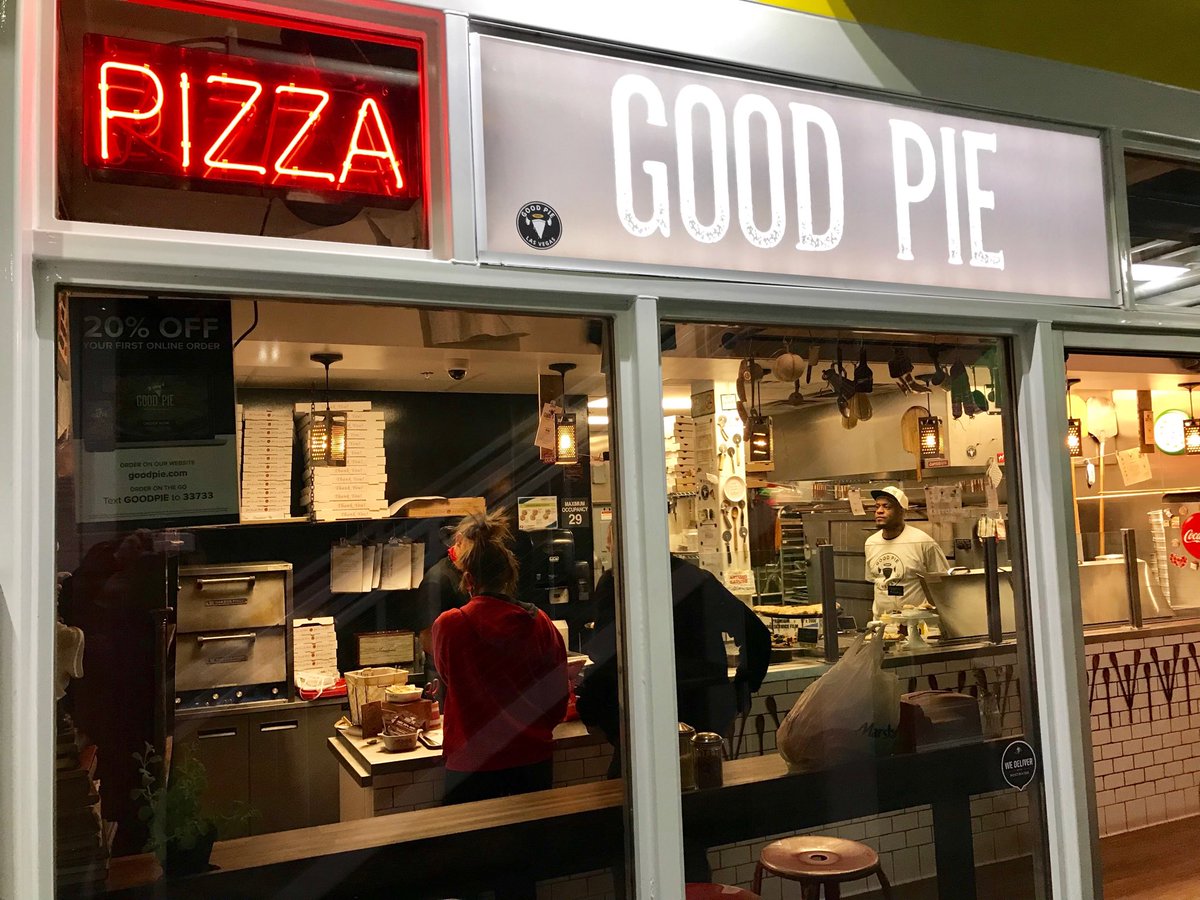 First of all, thanks to everyone for the kind words and comments. It’s hard to express how much they mean to me. While we may not get the number of page views we had 7-8 years ago, it’s gratifying to know that what we write still resonates with a certain level of intrepid foodie and discriminating gastronaut….like you.

Second of all, as promised, we’re going to end this incarnation of EATING LAS VEGAS with some short, to-the-point recommendations based upon where we’ve been chowing down since the first of the year, and where you’ll be finding us in the coming months.

As you will notice, most of these are off the Strip. Try as we might, it has been almost impossible to work up any enthusiasm for dining on Las Vegas Boulevard for months now. The greed, the stupidity, the same-old sameness, and the insanity of its pricing has finally gotten to us. After twenty five years of being their biggest cheerleader, we can no longer summon the energy to drag our ass down to one of the huge hotels, pay for parking, and endure the slack-jawed hordes who are being subjected to metronomic service at stratospheric prices.

Need more reasons for our disaffection? Then how about:

> Bavette’s is charging $74 dollars for a steak you can barely see.

> Big Casino now tacks “resort fees” onto bills for things (like the gym and landline phones) that most people don’t use.

> Drink and wine prices continue to be obscene. Getting a drink at a Vegas casino is like fighting with the peasants for a sliver of soylent green.…and paying $22 for the privilege.

> Paying for parking is a non-starter for us (as with most locals) — another reason to continue to patronize the Venetian/Palazzo, at least until they capitulate to their accountants and start nickel and dime-ing everything like everyone else.

> The Las Vegas “food press” (note the air quotes) trips over their dick praising Hell’s Kitchen, and whatever licensing deal Giada struck this week to slap her name on some pathetic piece of plagiarism. My compliant, credulous colleagues continue to write about these places like they are actually a Gordon Ramsay, Morimoto, or Giada Di Laurentiis operation, when in actuality they are branding exercises for hotel-run restaurants. Most of these aren’t even management deals — like the one Wolfgang Puck struck with Bellagio for the upcoming Spago re-launch. Instead, they stand as a cynical testament to the continuous soaking of yokels that has become Vegas’s stock in trade.

> Mario Batali is now persona-non-grata in his own restaurants (which his {former} company actually does run) — restaurants that are only famous because his name is attached to them. Yes, we know he’s a pig and has behaved deplorably around many women on many occasions, but what are we to make of his Las Vegas presence? Can his restaurants stand on their own? Even with the talented Nicole Brisson at the helm? Three years ago I would’ve cared, now I can barely manage a shrug.

> The Strip may be dying the slow death of a million paper cuts, but the re-branding/down-sizing of the Batali-Bastianich empire — a bastion of serious foodie cred in our humble burg for almost a decade — is an immediate casualty from which there may be no recovery. Because there are no more celebrity chefs on the horizon, and because the ones here (with a few exceptions, mostly French) are either played out or washed up.

One final story before I rest my case, stop my navel-gazing, and make a recommendation.

I went to lunch not long ago with some very well-known, affluent types who live in those Happy Trails/Heartbreak Ridges-type neighborhoods in the fancy part of town. These folks have known me for a long time and are fully aware of my writing, my persona, my palate, and my prejudices.

They spend their days tooling around in expensive automobiles, playing golf and planning their vacations. They travel the world. They profess to love good food and wine. As far as I know they can all read and write. It was for that reason that I had given them copies of my book in the past. They asked me where I wanted to go (up around Summerlin), but I got overruled.

Where we ended up was one of those inexplicably popular restaurants that pretends to be about wine, but really isn’t, and acts like it’s putting out great food, but doesn’t.

As I sat there pushing my food around on my plate and trying to find a drinkable wine for under a hundy, it struck me: “You’re never going to reach these people, John.” 23 years of preaching and proselytizing hasn’t made a dent….not with this crowd. They can buy and sell me a dozen times over, and talk about flying here and renting a yacht there, but they wouldn’t know a good cacio e pepe if it bit them on their Asti spumante. And they don’t care to know. Like most folks when it comes to food (and wine) they are blissful in their ignorance. (Did I mention that Santa Margherita pinot grigio was the preferred libation? And that the place was thick with lawyers? And that two of them proudly told me that Michael’s at the South Coast was “the best restaurant in town”?)

As I sat there, it occurred to me that I’ve been no different all these years than a music or movie critic who is always suggesting that people learn to appreciate a higher, more advanced form of the entertainment they enjoy. Month after month and year after year these critics recommend more complex, better music, better movies, and more elevated examples of these art forms. And what do they get for their troubles? People asking them how they like a stupid Star Wars re-boot, or taking them to a Miley Cyrus concert.

When the hoi polloi does this, it doesn’t bother me. When wealthy friends and acquaintances do, I don’t know whether to laugh or cry.

But for you, dear reader, I have nothing but respect.

You have braved the wilds of the inter webs to find me, and have suffered through enough of my kvetching.

You, my friend, are here to learn about the good stuff — the best food and drink this town has to offer. So I say: fuck the knuckle draggers; screw the affluent….AND GET THEE TO GOOD PIE! 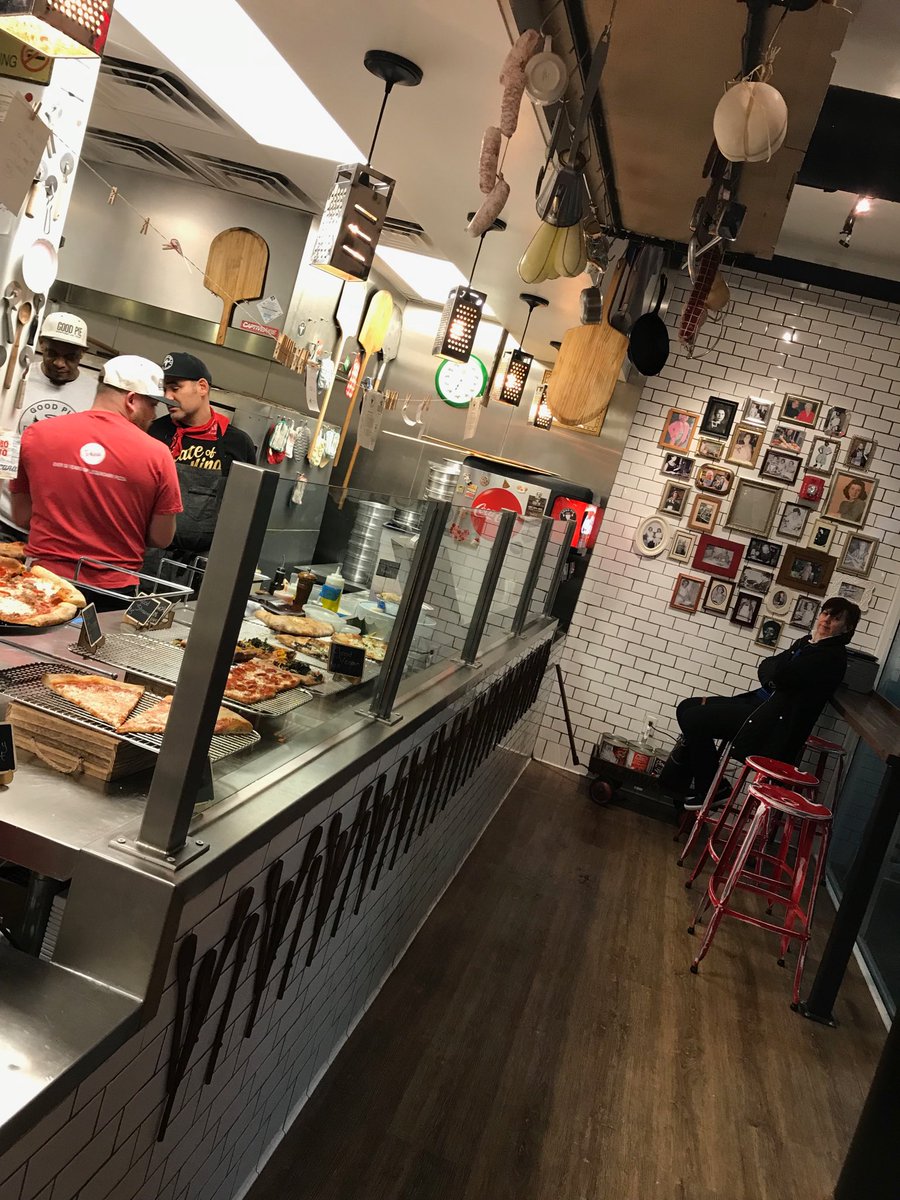 Why Good Pie? Because it’s the best New York-style pizza in town. It’s a slice joint no wider than a pepperoni, but the deck oven stuff being put out by Vincent Rotolo puts other pretenders to shame.

Good Pie gives me hope. It stands for the proposition that passionate individuals are still out there trying to bring good taste, and better pizza, to Las Vegas.

Good Pie is everything Tivoli Village and Downtown Summerlin (which is neither down, nor a town, nor downtown of anything) are not.

Good Pie is as real as the dough Rotolo is proofing (every two days) and rolling out to order.  Good Pie is excellent ingredients, house-made sauce (from a combination of California and Italian tomatoes), and the best pizza cheese you’re ever going to find in a take-out joint.

Those pizzas are something to behold, but his garlic knots: 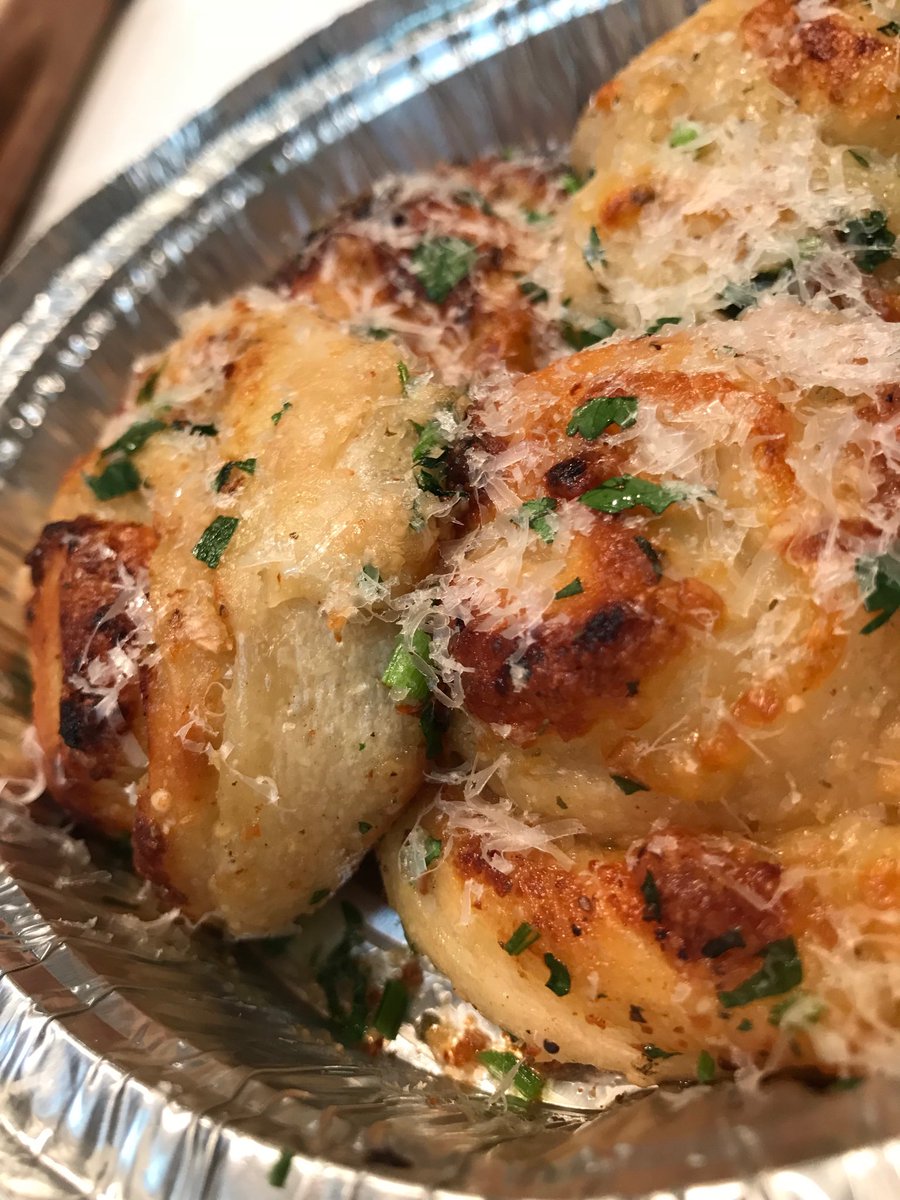 …are going to be what makes him famous.

Yours truly is not a calzone lover (too bready and cheesy — even for this carb-lovin’ turophile), but if you insist on one of these belly-bombs, this is the place to get one:

And if vegan pizza is your thing, look no further than this bad boy:

….or what these bad boyz are up to:

My rich friends won’t come here, because, on a fundamental food and wine level, they’re content to remain in a culture-free cocoon of their own making.

But you, my friend, should, because, like me, you’re always searching for something better, whether in a pizza or a cacio e pepe.

If I wasn’t fat and old and being hounded by my wife and cardiologist, I’d be here every day.

7 thoughts on “Solipsism, The Strip, and GOOD PIE”