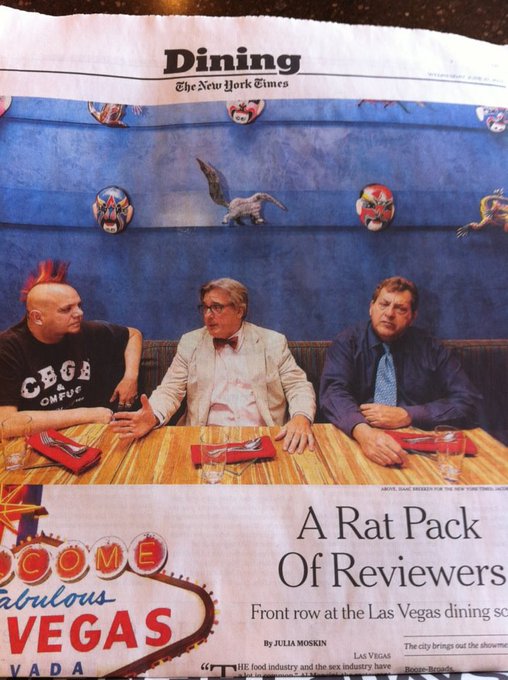 My little toe hurts. Really hurts. As in, when you put any pressure on the top of it (right behind the teensy tiny little toenail) it feels like an electric shock is shooting through my foot.

I don’t call it a “pinkie toe” because I’ve always hated the term — too infantile for something on a grown man’s body, no matter how negligible that body part may be.

I probably cracked a bone or pinched a nerve or bruised a muscle in this goddamn tiny appendage when I walked three miles in a new, too-tight pair of shoes six weeks ago. Been f**king me up ever since — forcing me to wear the loosest pair of shoes I own. Every day. Sooner or later I’ll see a doctor and they’ll tell me what’s wrong and I’ll get it fixed and I will no longer spend my waking/walking hours obsessing about my least significant appendage.

Three weeks ago, my mother died. Somewhat unexpectedly, it seems. If the label “dying unexpectedly” can be applied to a woman who was 97 years and 10 months old, you could pin in on the demise of Ruth Schroader Curtas. She was driving herself to her nail appointment and working in her garden the day before she tripped on a rug in her living room (she still lived alone) and fell, causing a hairline crack in her femur which had to be repaired. We all knew the surgery would be rough on her, but she came through it like a champ, and was sitting up in bed talking to my sisters the morning after. But she hated hospitals, and the stress got to her, and after eating lunch in her hospital bed she said she had to go to the bathroom, so as the nurses were helping her out of bed she fainted and that was that. No pain, no suffering, no extended misery for her or her family. At that point in her life she was like a fine antique of the most delicate spun glass — frail, tenuous, but holding fast — even as we knew her structural integrity could be threatened by the slightest breach. I hate thinking about her being in pain from a crack on her hip, but pain management is one thing modern doctors are good at, and she wasn’t in pain when she passed.

No pain, no prolonged hospital stay (she hated them), no death watch — the only better way would’ve been in her sleep at home, or if we had found her slumped in her beloved garden, trowel in hand, on a rainy day.

Six months ago, my mother-in-law died after a long, degenerative illness. Two years prior, my father-in-law passed away after a five year (losing) battle with Alzheimer’s. Neither one lived to see their 73rd birthday. Needless to say, the first six months of 2022 are ones The Food Gal® and I would like to forget.

My wife and I are all for supporting the guilt-assuaging functions on the neuro-muscular charity ball circuit, but from our first-person perch, the American medical establishment can give very little succor (much less answers) once the human body decides to decompose itself from the inside out. “We’re good at trauma,” a neurologist once told me, “after that we’re pretty much flying blind and guessing at what will work.” Yep…and making money off of other’s suffering.

Ten years ago, all of these lovely, caring people were alive and I was on top of the world. For a few years, it was my oyster. Literally. All of Las Vegas (and a good many great restaurants from Los Angeles to Paris) lay before me to be slurped and savored like a boundless orgy of great eating. After fifteen years devoted to writing about the Las Vegas food/restaurant scene, my phone was ringing, producers were calling, gigs were everywhere, and red carpets were being rolled out left and right. A front page article in the food section of the New York Times will do that for you (see above).

Even then though, I knew it wouldn’t last. Even then you could feel the internet tsunami about to dilute genuine human contact by exalting the superficial over the spiritual, Ten years ago we began glamorizing our internet representations of ourselves over the messy, complex reality of what it means to be alive.

But my in-laws, and even my mother, 25 years their senior, didn’t care about such things. They were old school, and even though all of them bought into the computer age (my mom actually used Google and e-mail quite a bit) they never let it define themselves and how they saw the world or the people they loved.

Thinking about them, I realize they may be the last of those who naturally and casually disregarded how this form of digital communication has cheapened our lives. They relied on good old analog phone calls, and person-to-person communication and the human touch to convey feelings. “I love my photo albums,” my mom told me a few weeks before she died. “I can’t imagine anyone getting the same warm feelings from looking a pictures on a computer screen that I get from going through their pages.”

Ten years ago, I remember looking through some of those albums with her. She was holding my hand while we turned the pages together. I’m not sure anyone holds their mother’s hand anymore while they swipe through pictures on a smartphone.

A decade ago, I knew none of this would last forever. But I thought/hoped we would be with each other, happy and healthy in our non-computerized worlds, for a little longer than our time turned out to be.

Ten years ago, a little part of me thought I was invincible and my toe didn’t hurt. I think it’s going to hurt for a long time now, no matter what the doctor does.