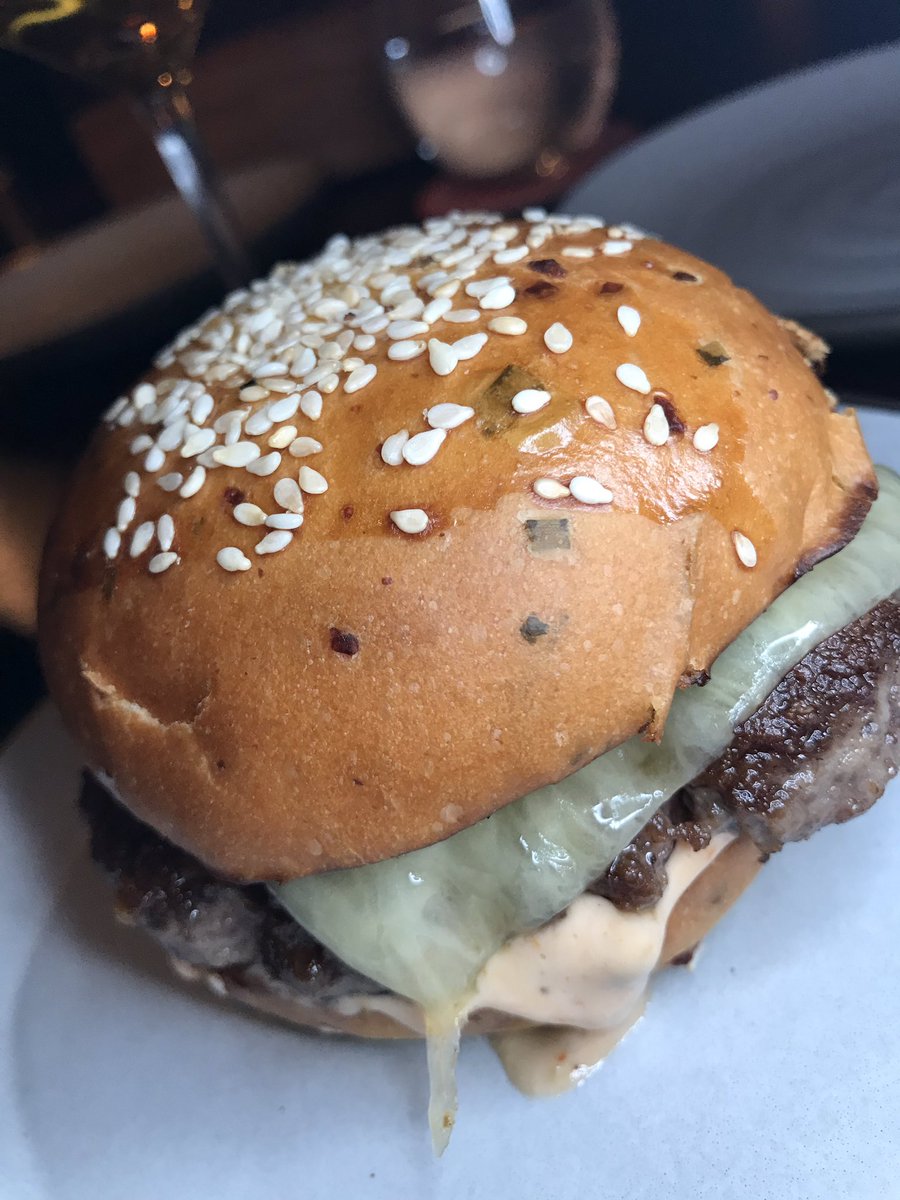 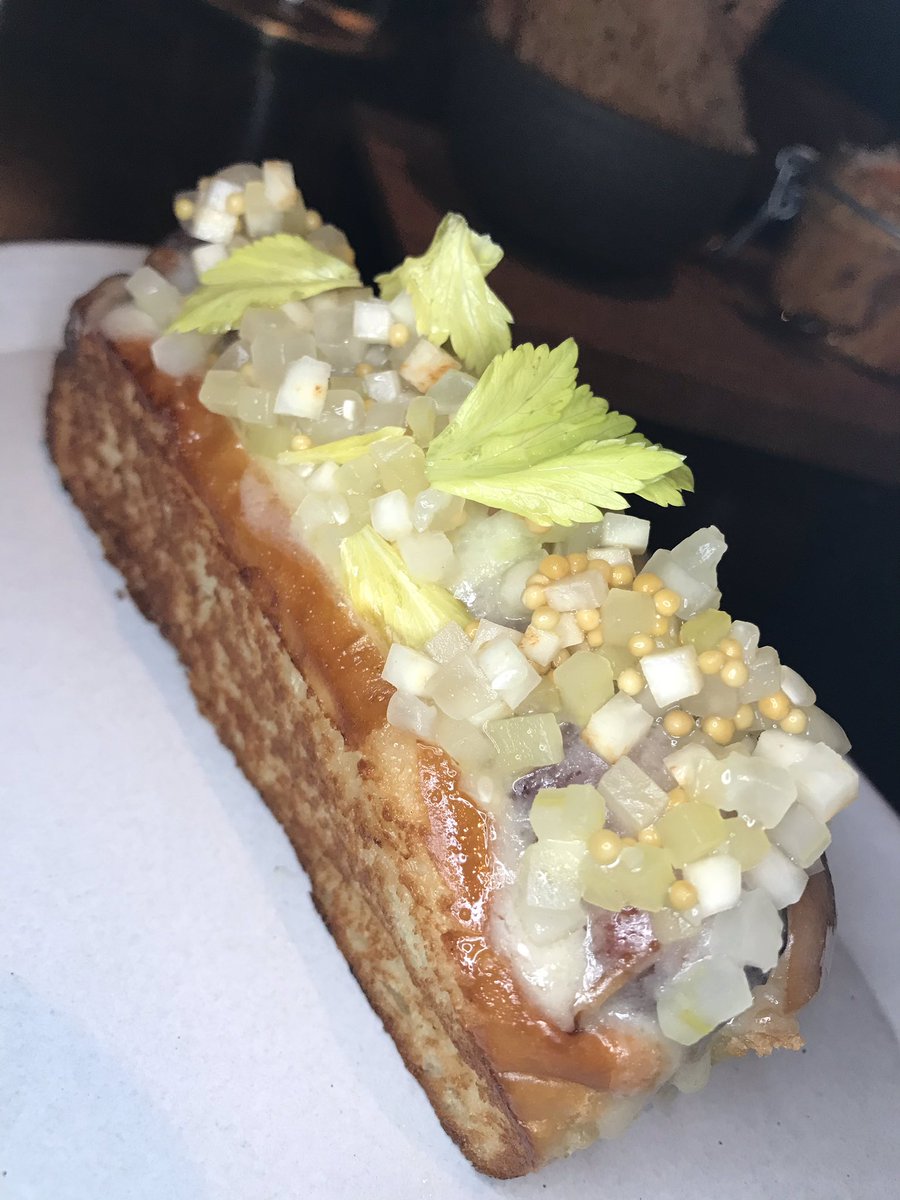 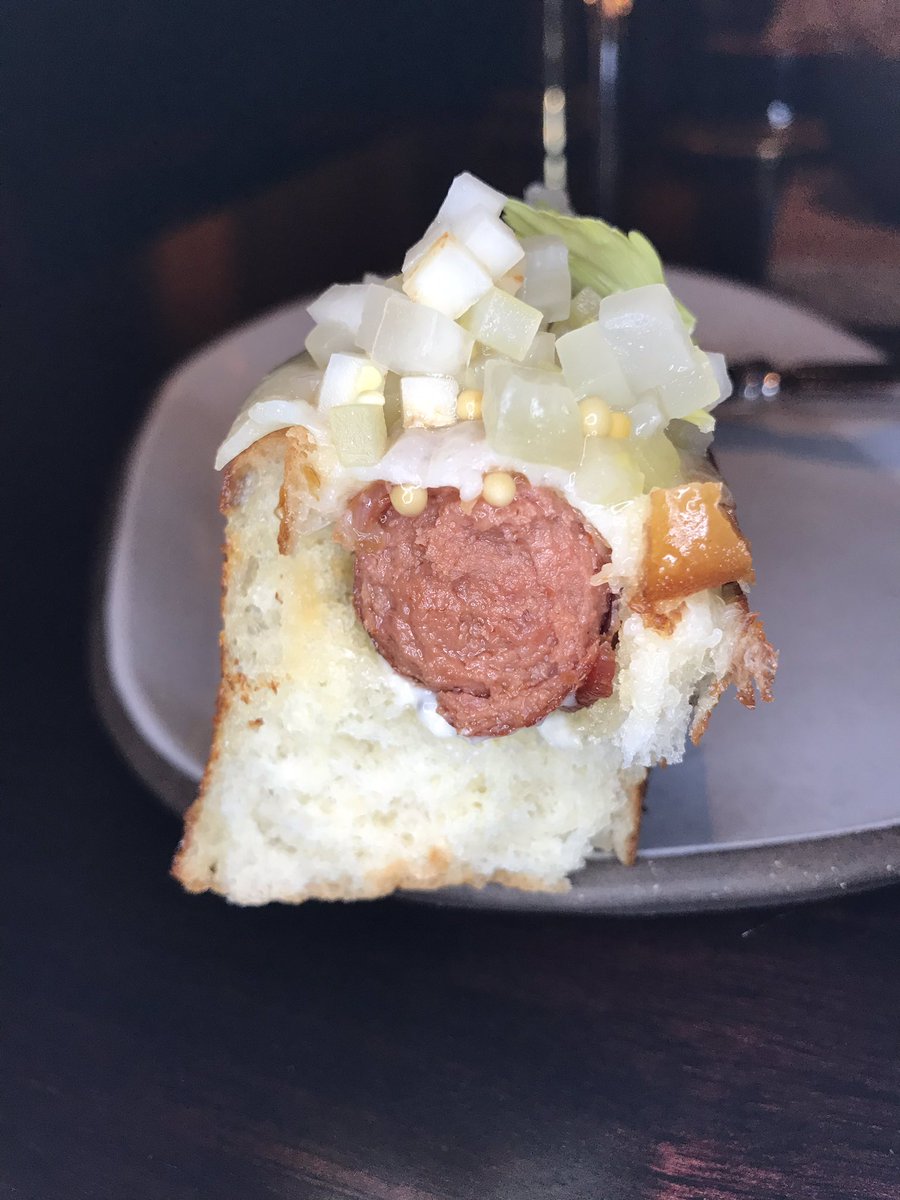 2 thoughts on “A Hamburger and a Hot Dog”