There is nothing more precious to a food lover than to experience a cuisine, or a dish, or an ingredient in its native habitat. Whether it’s clams in Ipswich, a Cuban sandwich in Habana, or tortellini in Bologna, the holy grail of gastronomes is to be in a place known for a certain type of food, and to consume that food where it originated.

People who count their Michelin stars, or jump from the latest hot spot to the next miss the whole point of eating well. Eating well is not just about dining in restaurants — although great restaurants are essential for bringing a cuisine into focus — it is about diving deep, and about learning about distinctions and differences while you’re paddling above the surface, or submerged beneath it.

People are fond of saying that the best of any cuisine is found in people’s homes. Ask any Italian, and they’ll swear by their Nonna’s pasta e fagioli over any version in any restaurant. Go to Germany and what you get in their restaurants is basically the same food they serve at home. (Only in their tonier restaurants do they venture into fancier, French-influenced dishes.) I haven’t traveled south of Mexico, but I think it’s safe to say that South American cuisine in all its multi-cultural forms takes almost all of its cues from what people grew up with — restaurants there (and almost everywhere) being a distillation of what people eat in their houses.

For what are restaurants, really, but a place to get sustenance when one is away from home?

Street food is something different entirely. Street food is by and large peasant food — quick and easy ways to sustain a busy worker through the day. Food writers the world over have gone to great lengths to elevate kebabs, noodle soups and all sorts of meat pies to “gourmet” status, but what they miss are the cultural underpinnings of these things as quick and easy ways to quell hunger and provide fuel for our furnaces. High-end sushi may be a “thing” in Tokyo and New York, but it started as a way for Edo (Tokyo) workers to grab a quick snack on the go. Only in the modern era (and by “modern era” we mean the last twenty five years) have braggadocios gastronomads elevated fish on rice to the fucking ridiculous.

Table and chair restaurants — from the Far East to the American Southwest — do one thing: cook the foods of their homeland for strangers. Many of these customers are natives (surely their harshest critics), but some are travelers looking to sustain themselves on whatever voyage of discovery they happen to be on. Being strangers in strange lands, though, one can never hope to understand a cuisine like a native. Unless you are fortunate enough to have friends who live where you travel, you have little hope of experiencing a beef bourguignon from a French housewife, a Cornish pasty from a Welsh coal miner, or cuy (pronounced “kwee”) from a Peruvian farmer.

That’s where France comes in. In France, restaurants are, in and of themselves, a cultural landmark. French food, more than any other, achieves it apotheosis in restaurants — restaurants as humble as a sidewalk cafe to a haute cuisine palace. Food may be a passion in Italy, but in France it is a religion. Indeed, French cuisine (more specifically the “French gastronomic menu”) has been recognized by UNESCO as one of the world’s great cultural artifacts.

The French are prouder of their food than any other country on earth. From the humblest cheese to the most fantastic dessert cart, the average Frenchman knows his country’s food (and restaurants) have set a standard for the rest of the world to follow. To be sure, there is terrible, corporate food in France. There are lazy brasseries and slip-shod bakeries and acidic wines and all forms of half-assery that seeks to profit from France’s reputation without putting in the work.

But there’s also more great food in more little corners of this Texas-sized country than in most of the rest of the world put together. A lot has been written about French food being under siege. Fast food, global economic pressures, and the world-wide cult of immediate gratification has endangered many things about the French way of life. But the depth of knowledge in France about its cuisine is profound, and the currents run deep. Yes, there are Hawaiian fishermen who know the bounty of their sea backwards, and Iranian epicures who can tell you everything there is to know about caviar, but no country on earth has spent centuries celebrating its food — from the humblest peasant fare to feasts fit for a king — like France has.

What France did, starting over two hundred years ago, is institutionalize (and publicize) the (previously very private) act of eating meals. France turned the act of eating out into a form of theater, and to this day, its restaurants are a daily celebration of food in all its forms. A restaurant meal in France is a way to “restaur” yourself, but it is also so much more. What restaurants in France represent, is a form of socialization, indeed, civilization at its apex.

What do I love most about French food? Well first, it is that menu — a light to heavy escalation of everything from the color of the wine to the weight of the calories. (Fun fact: service à la française originally meant serving everything at once, buffet-style. It was only in the early 19th  century that service à la russe – serving things in individual courses – became popular in France.) 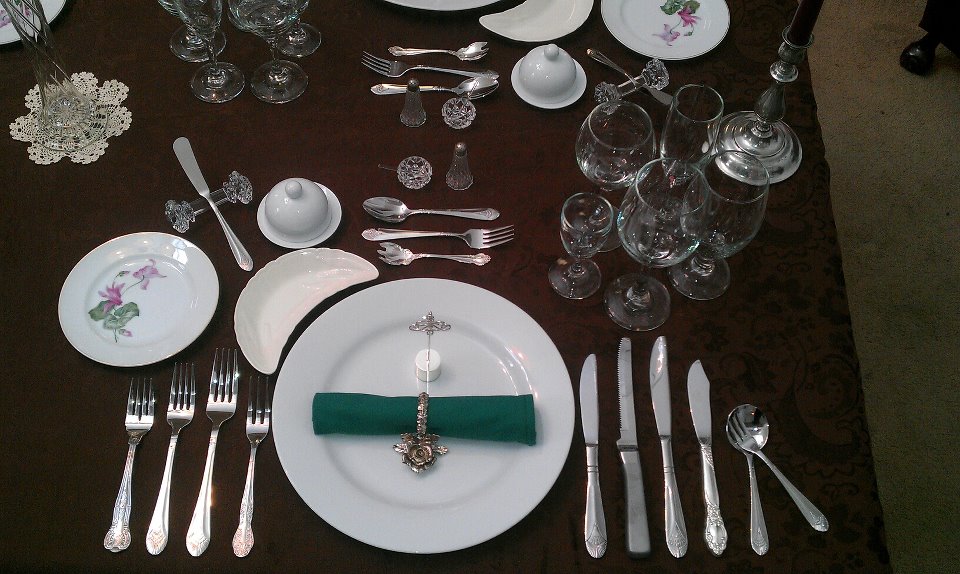 Everything about the French menu is a ladder with each rung representing another form of advancement up the food chain. There are white wines to start, and the freshest, briniest shellfish to get your gastronomic juices flowing. From there you graduate to soups, and legumes, and cooked fish before ascending to the plats principaux (the main courses). Through it all there is bread (the best on earth), and at the end are desserts — dessert being a French word that the French understand better than anyone.

So, let’s take stock: the best bread, the best shellfish, the best butter, the best wine (sorry, Italy), the best sparkling wine, a way with small birds that is the envy of cooks the world over, and a myriad of soups, stews, and beef dishes to beat the band. And did I mention the cheese? What’s not to love? Well, I can hear some naysayers kvetching about the lack of street food. True, the French don’t do street food all that well, but for the occasional crepe, but when there’s a sidewalk cafe on every corner, full of chocolat, cafe au lait and croque monsieur, why eat standing up? Eating standing up is what farm animals do.

Modernists love to point to the course-by-course progression of a French dinner as hopelessly outdated — preferring instead to extol the virtues of some new Nordic wunderkind or 30-course slog through some chef’s “vision.” But what they miss is the intellectual debt all fine dining owes to the French menu. Until the French figured out the natural progression of how we should eat, meals the world over were pretty much a free-for-all. The reason you start with oysters at Arzak has more to do with Le Grand Vefour than anything Ferran Adrià did. 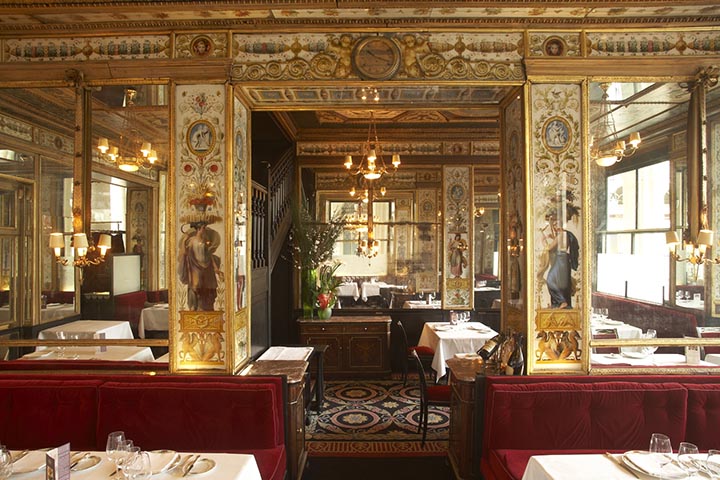 So I return again and again. For the 10th time in a few days, to take another bite out of the country that first captured my imagination as a law student reading Gourmet magazine — back when I could only dream about visiting  all those wonderful bistros, brasseries, and temples of luxurious dining. But visit them I have, from Alsace to Lyon to the French Alps I have explored this country, and I haven’t tired of it yet. Paris holds many charms for me, as it has for so many Americans, but what I enjoy most of all these days is tasting the countryside, the places where the wine and the cheese and the ouefs meurette are made. What is most compelling of all, now that I’m in my sixties, is seeing where this cuisine came from, and continuing to learn why it is the greatest food on earth.

ELV note: I will be traveling to France in a few days (Paris-Chablis-Beaune-Burgundy) and will not be posting anything on this site until mid-December. Please feel free to follow my epicurean adventures on Twitter (@eatinglasvegas) or Instagram (@johncurtas). Bon appetit!

A couple of apropos quotes:

“French food is like jazz: it begins with theory, technique and organizing principles, and comes alive through playfulness, spontaneity, and, ultimately, extemporization.” – Richard Olney

“Travel is fatal to prejudice, bigotry, and narrow-mindedness, and many of our people need it sorely on these accounts. Broad, wholesome, charitable views of men and things cannot be acquired by vegetating in one little corner of the earth all one’s lifetime.” – Mark Twain

3 thoughts on “Why I Love France”