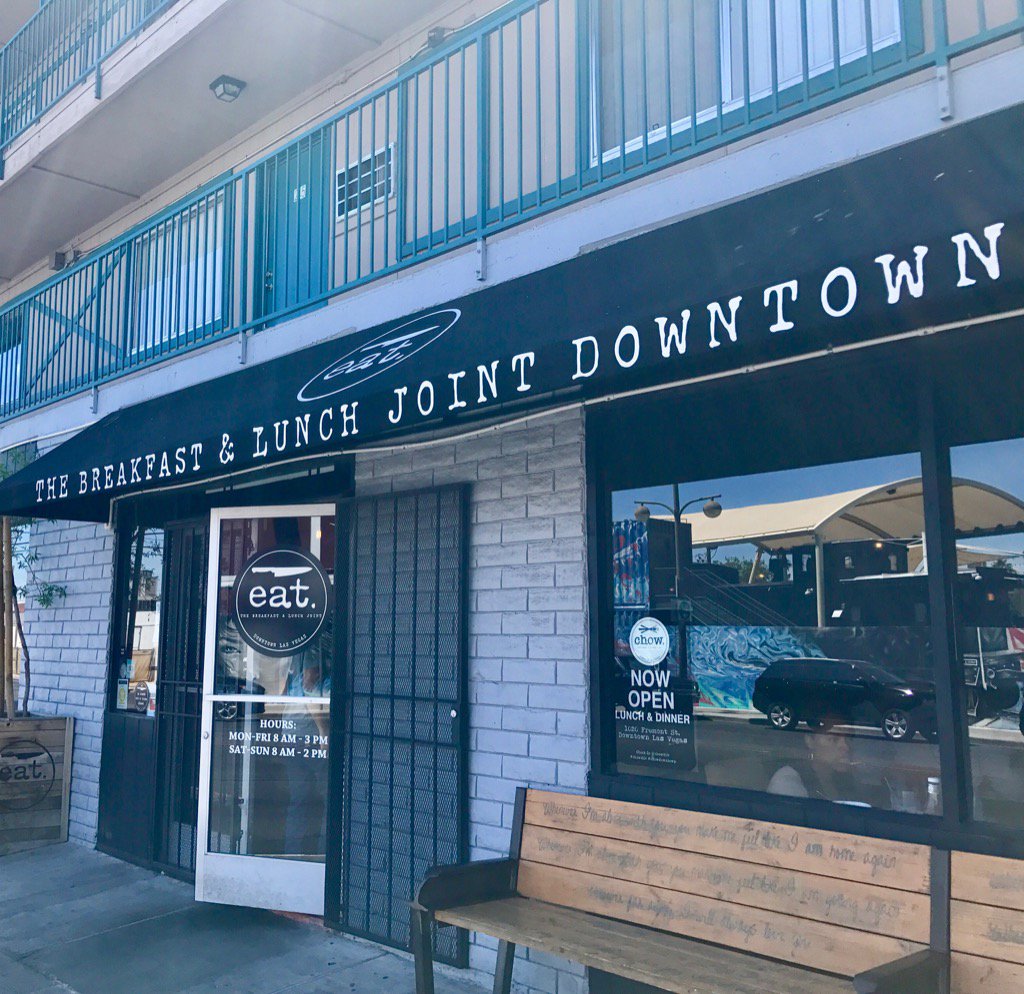 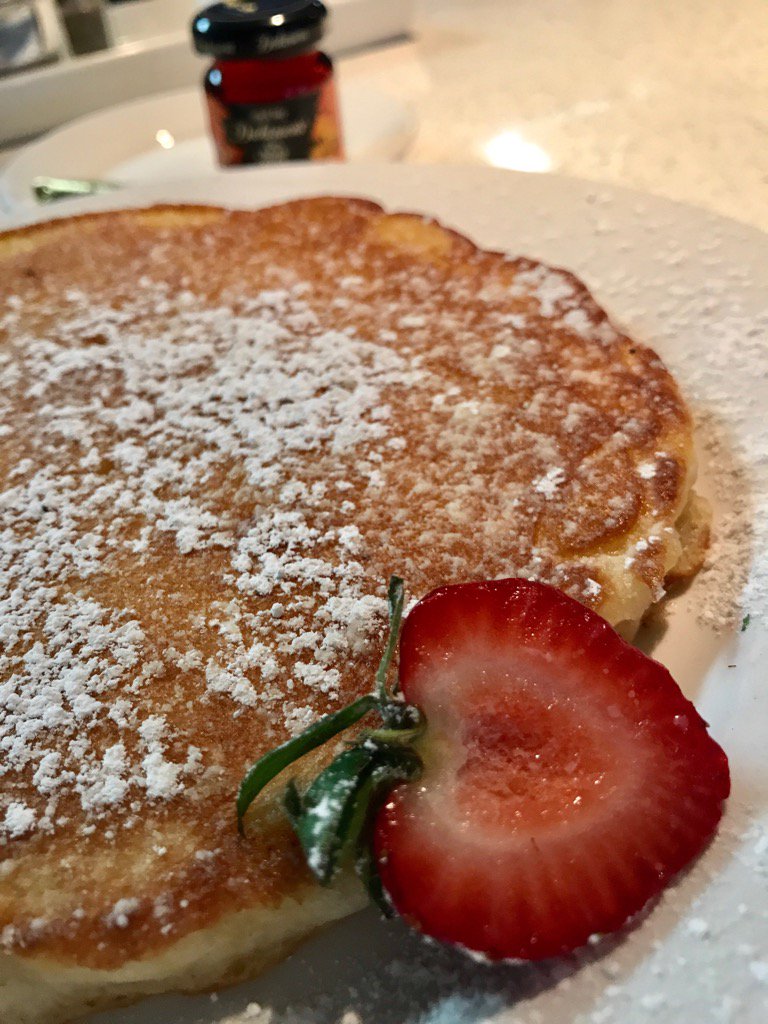 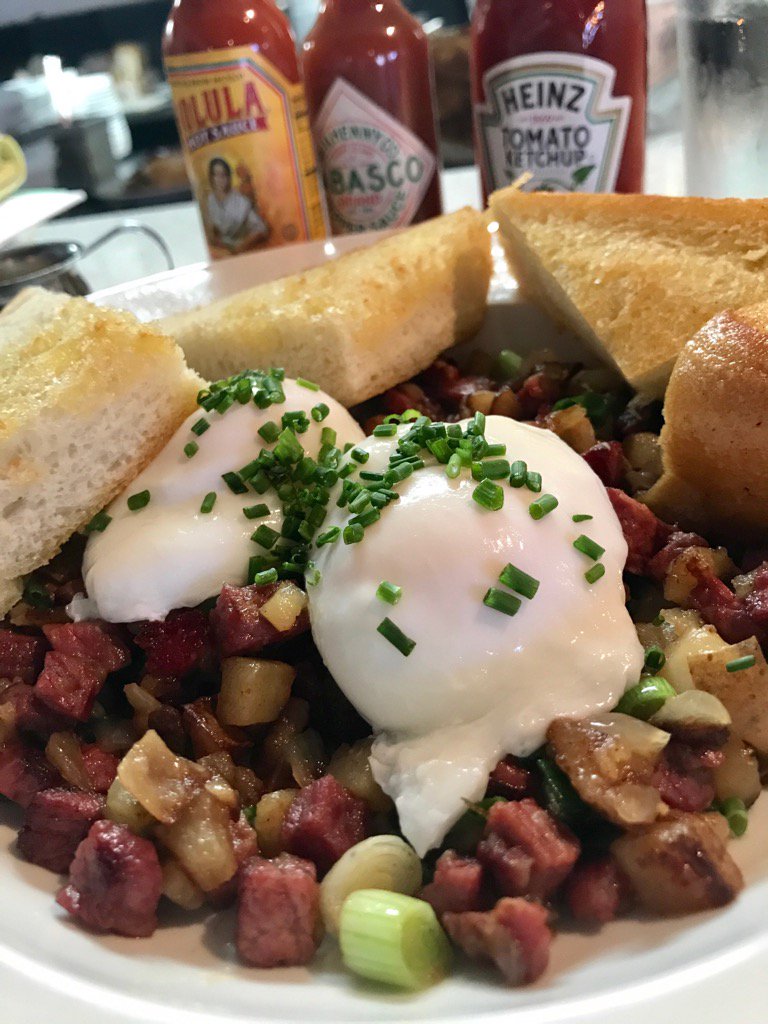 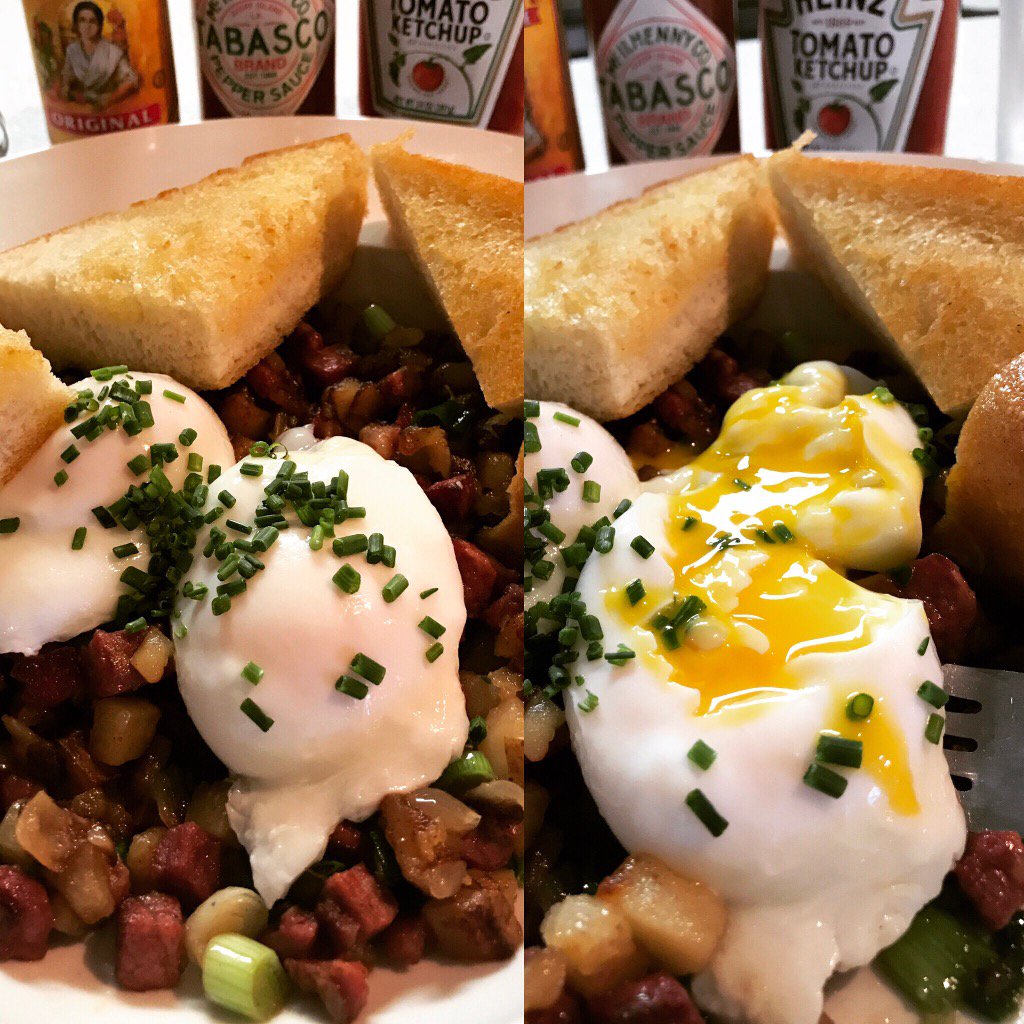 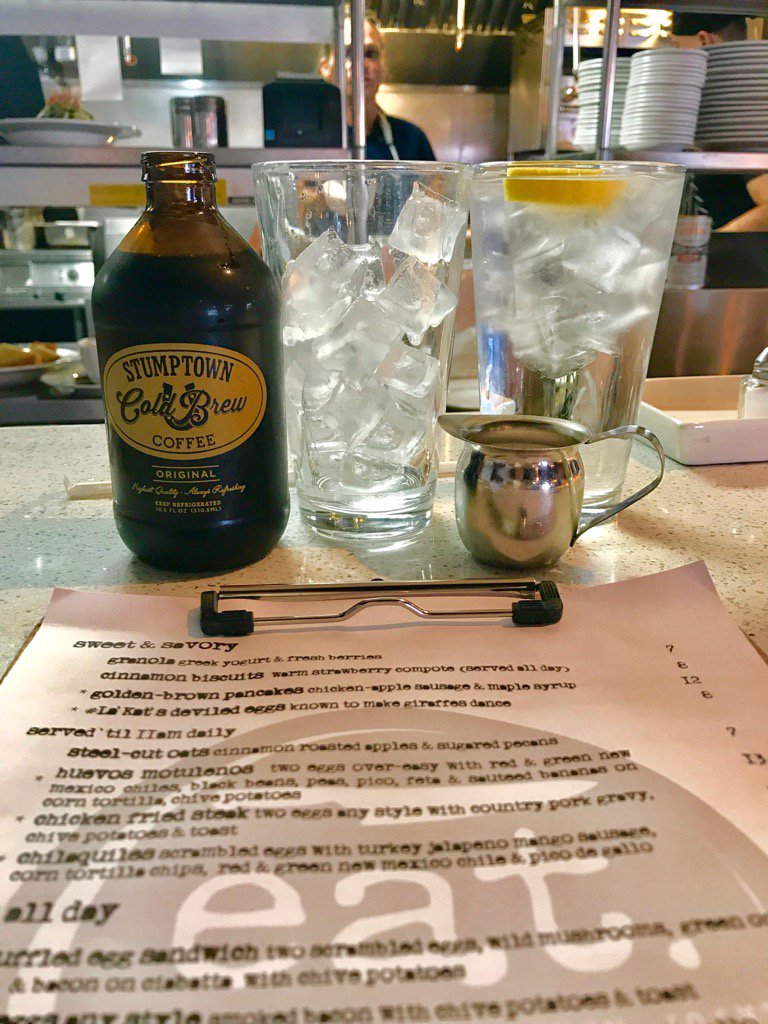 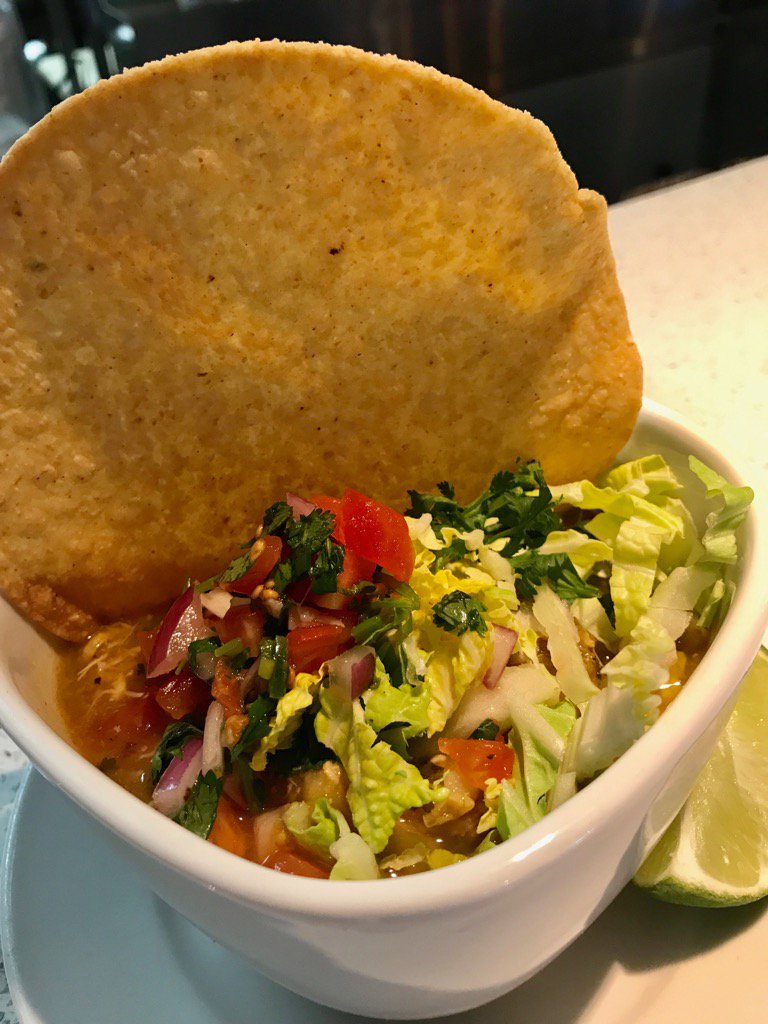 When it first comes to your table, the portion looks a bit small.

END_OF_DOCUMENT_TOKEN_TO_BE_REPLACED

ELV doesn’t wish to alarm anyone, but the brunches at Marche Bacchus are getting frighteningly good.