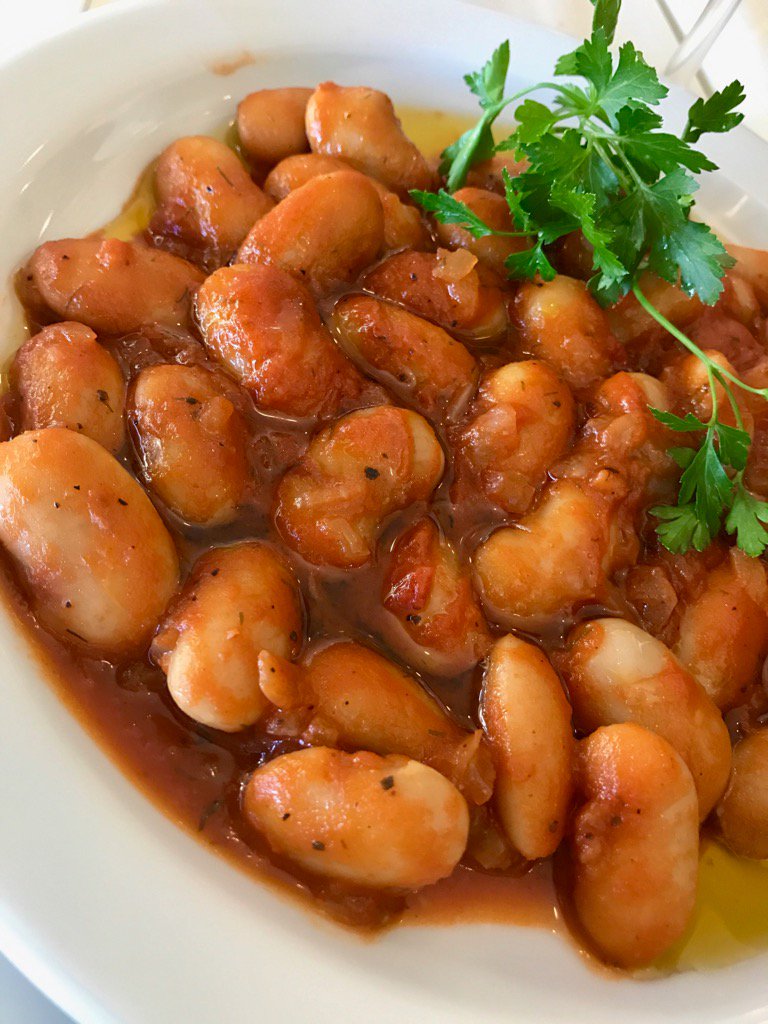 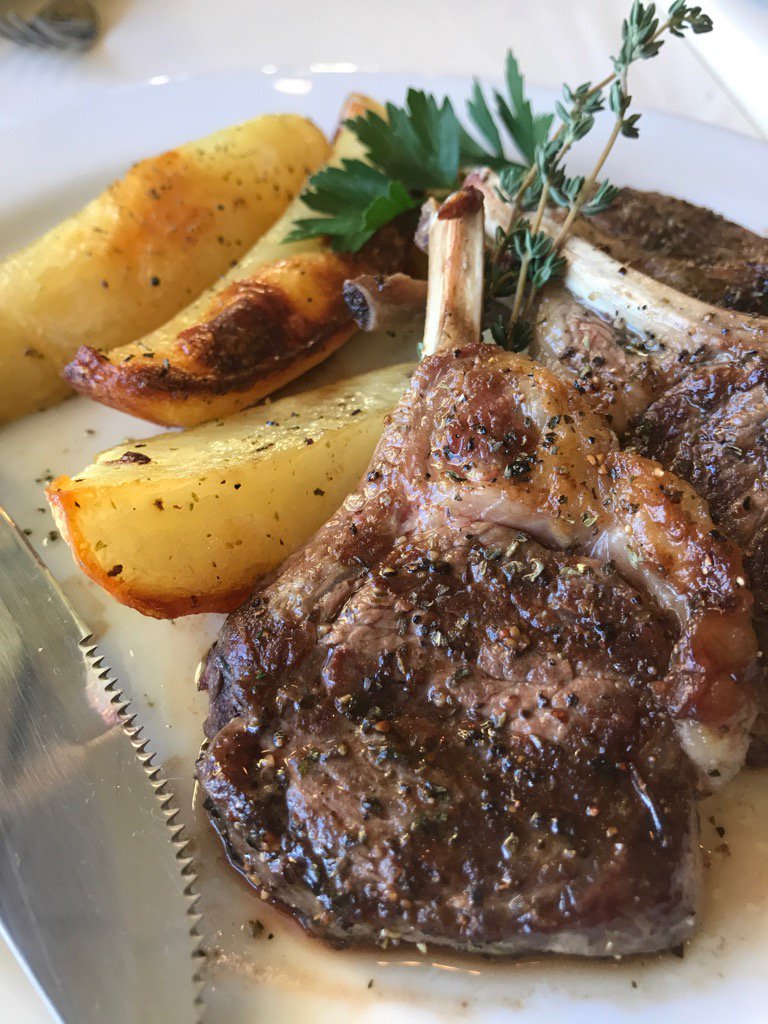 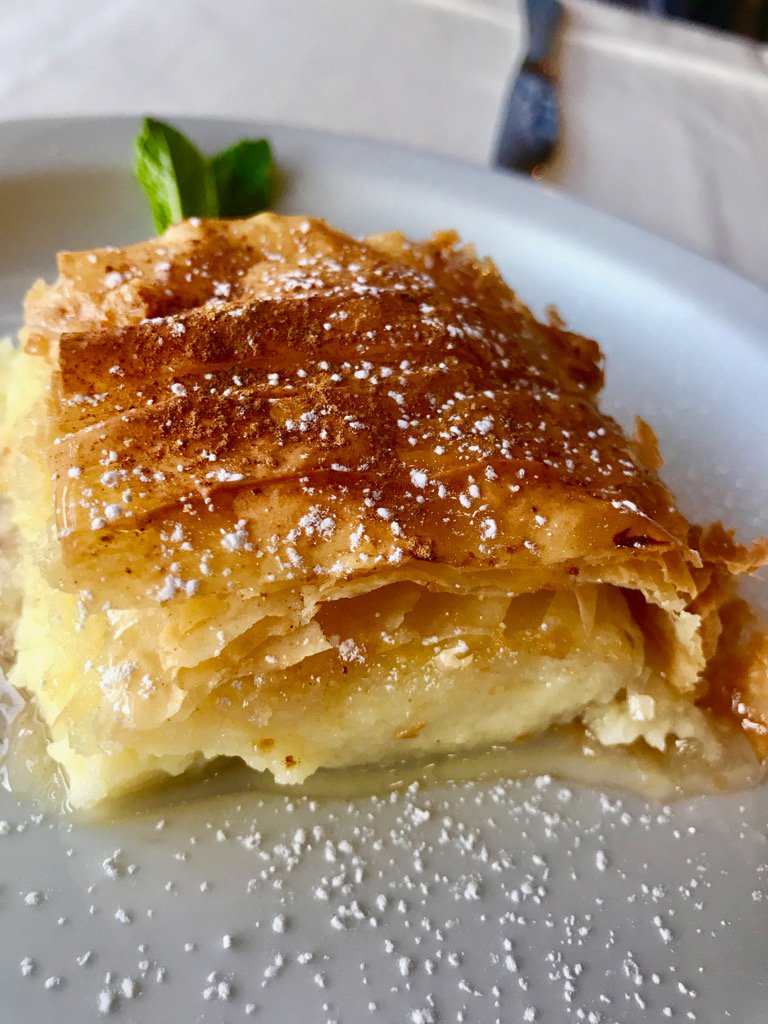 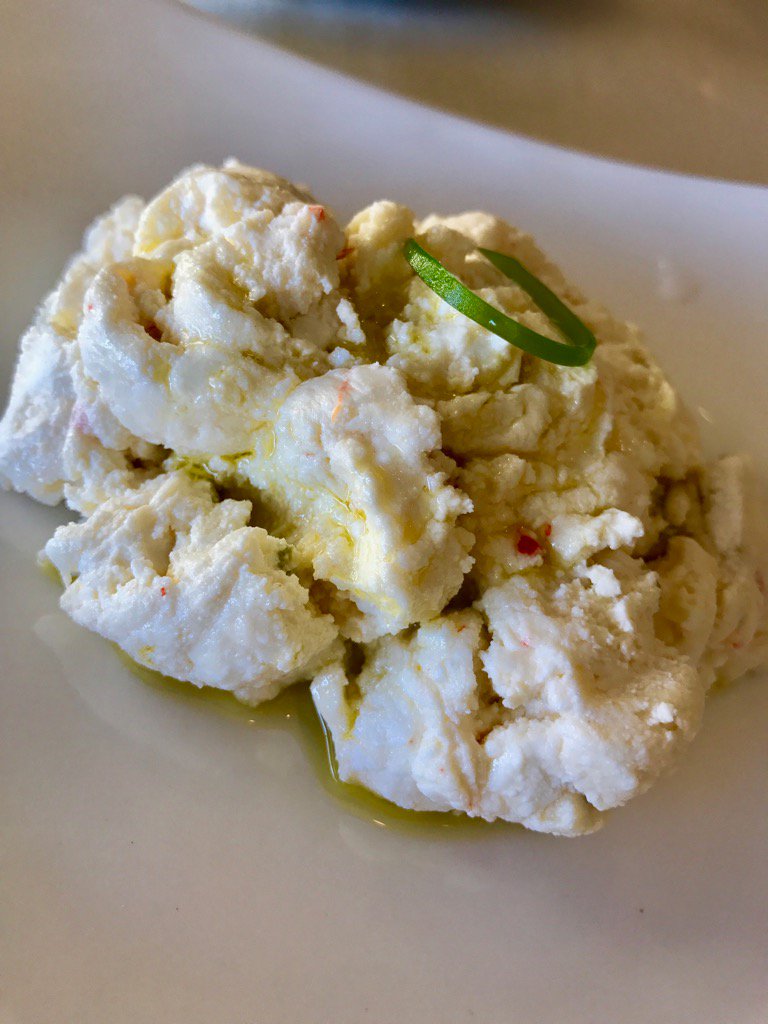 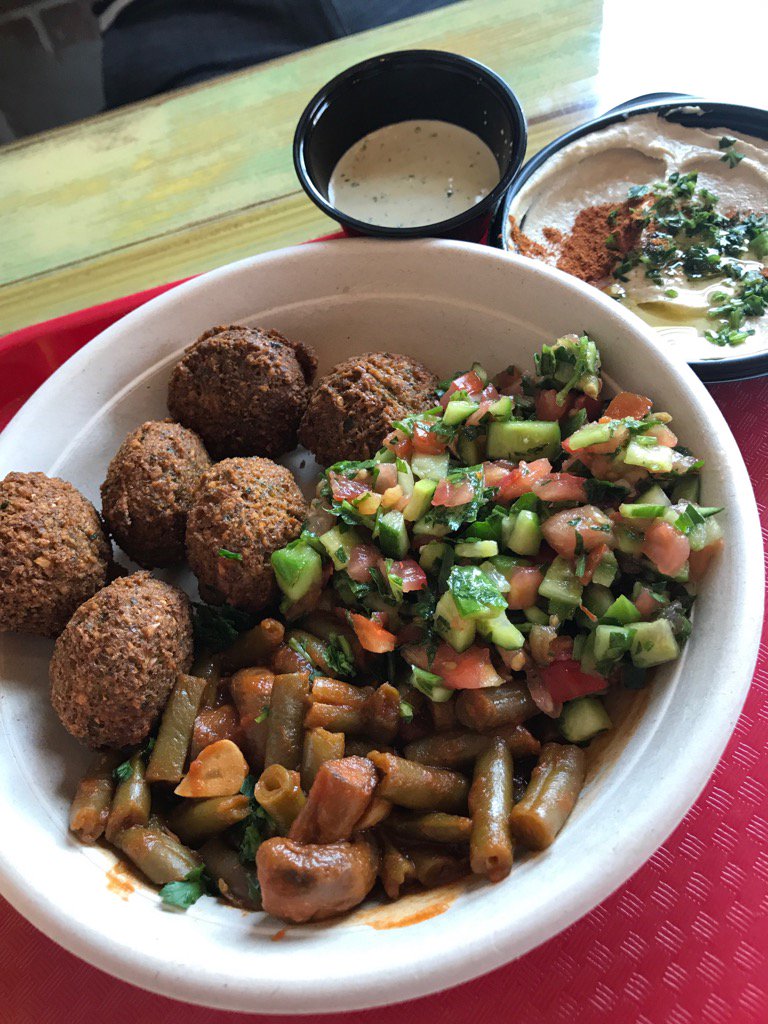 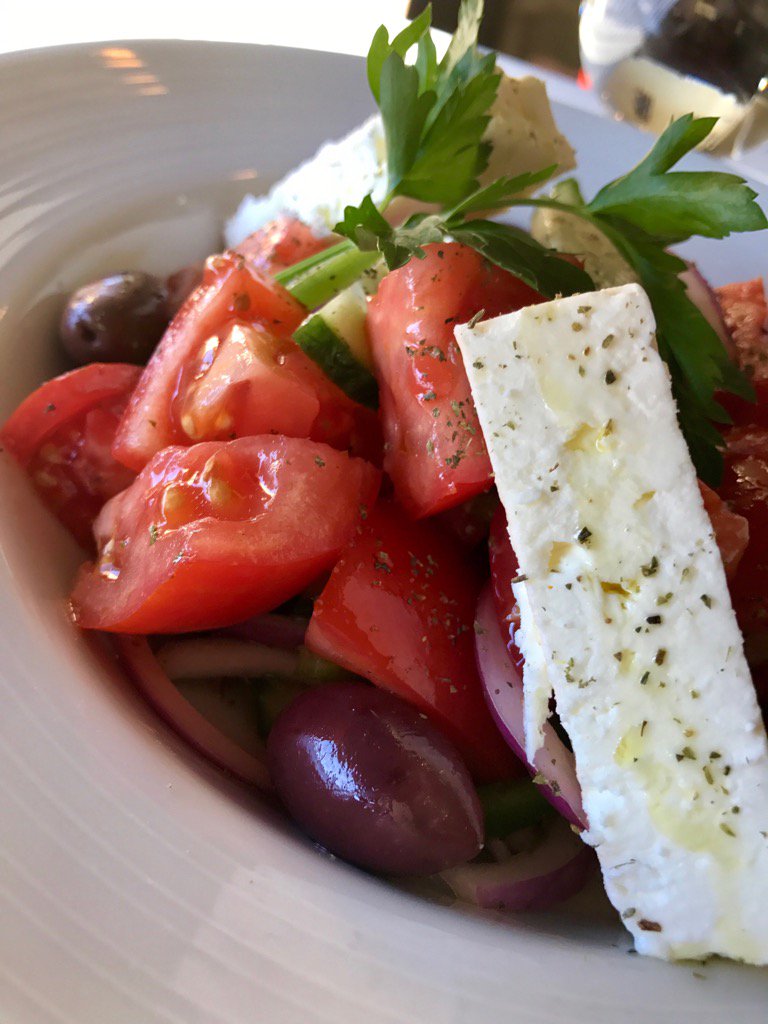 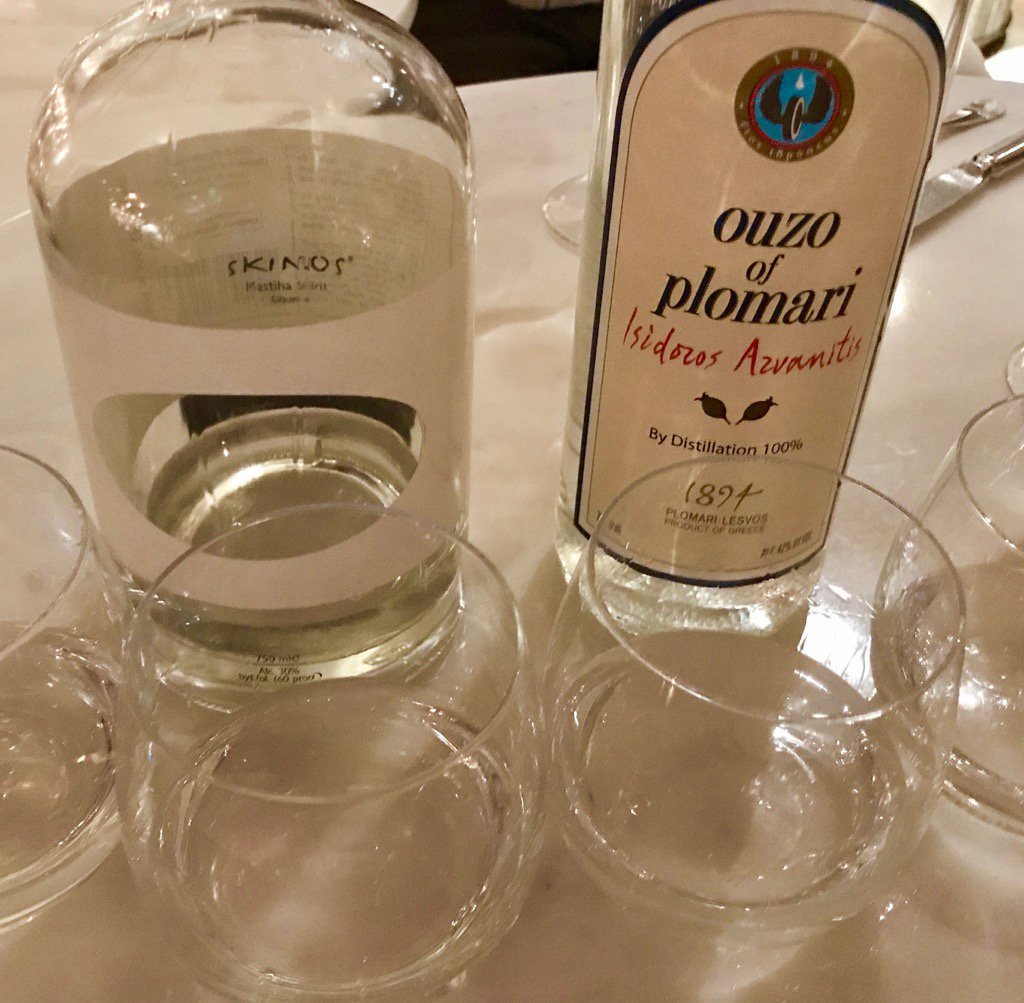 3 thoughts on “Greek or Not Greek? A Primer”