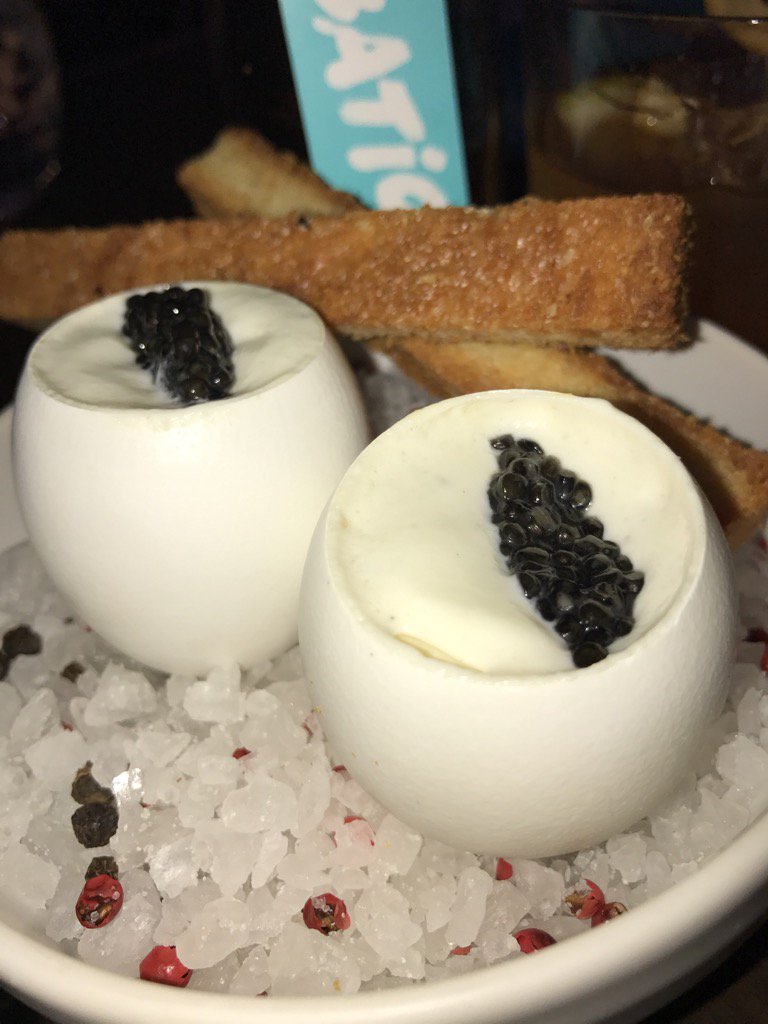 If you’ll allow us to go all Tony Abou-Ganim on you for a second, we know there are plenty of reasons you shave and chip ice for some drinks (surface area, melting points, etc.).

But a round, renowned mound drowning amidst a cocktail compound seems to us to be the sexiest thing in a glass.

And on this we are always happy to expound.

ELV has taken his time posting the above tasty snaps from the Jet Tila/Tony Abou-Ganim/Origin India pop-up event of a month ago because he’s be ruminating, cogitating, elucidating and agitating his brain over the phenomenon for a while.