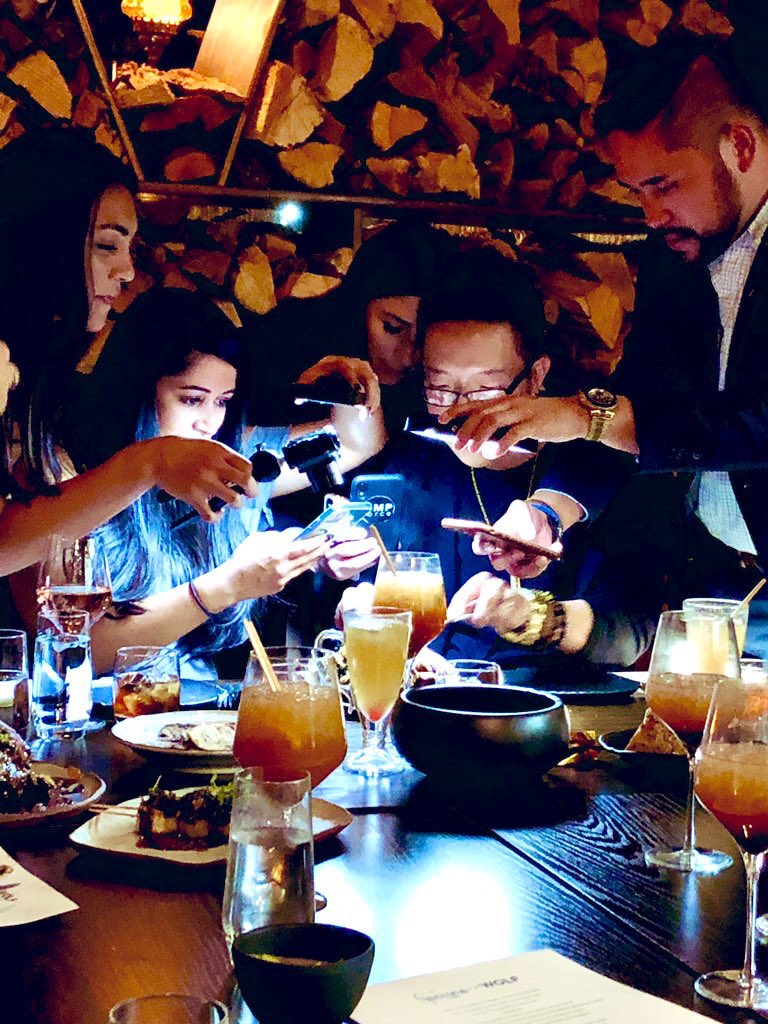 We couldn’t pass it fast enough.

10 years ago, Las Vegas was on the balls of its ass.

Down for the count.

The Great Recession (which was really a depression), hit Vegas hard and lots of people harder.

In the span of two years (2008-2009), everything went from coming up roses to straight-in-the-shitter.

Incomes shrank, property values dried up, careers tanked. Everyone was simultaneously on-edge and stupefied by the economic implosion.

It took five years for Las Vegas to see any light at the end of the tunnel, and for some of us, a few years more.

If the first half of the decade was taken up with gloom and doom, the second half made some of us long for the good old days.

Because with the economic recovery (and Vegas’s bounce-back), came other sinister forces: insipid social media, political nihilism, and social polarization on a scale no one could’ve imagined ten years ago.

In my world, I split the decade past in half — into those bleak times of economic despair (2010-2013), and then from 2014-2019, when everyone got on Facebook and Instagram, camera phones improved, and the whole world became a maelstrom of narcissistic bloggers, and internet advertising inundation.

If the last 10 years taught this old dog anything, though, it was that the yin and yang of life is ever-present and never-ending. Because with all of our financial troubles in those five early years of ’10-’14, were also when our food writing persona reached its peak.

The financial remuneration may have been small, but from our Iron Chef and Top Chef Masters episodes, to local TV and radio, to publishing the first editions of EATING LAS VEGAS – The 52 Essential Restaurants (2011-2013) with Max Jacobson and Al Mancini, it was all quite a ride for a few years. (To this day, The Food Gal® muses that all that fun was one of the reasons I was hanging on by my fingernails.)

And then, as mentioned above, 2014 rolled around and suddenly everyone became an instant expert.

And as “influencers” rose, blogging (which requires, you know, like actual writing) waned. I attribute this as much to the improvement in camera phones as anything else….because, as they say: a picture is worth a thousand words, and if you can just snap a pretty pic, who needs to write anything? 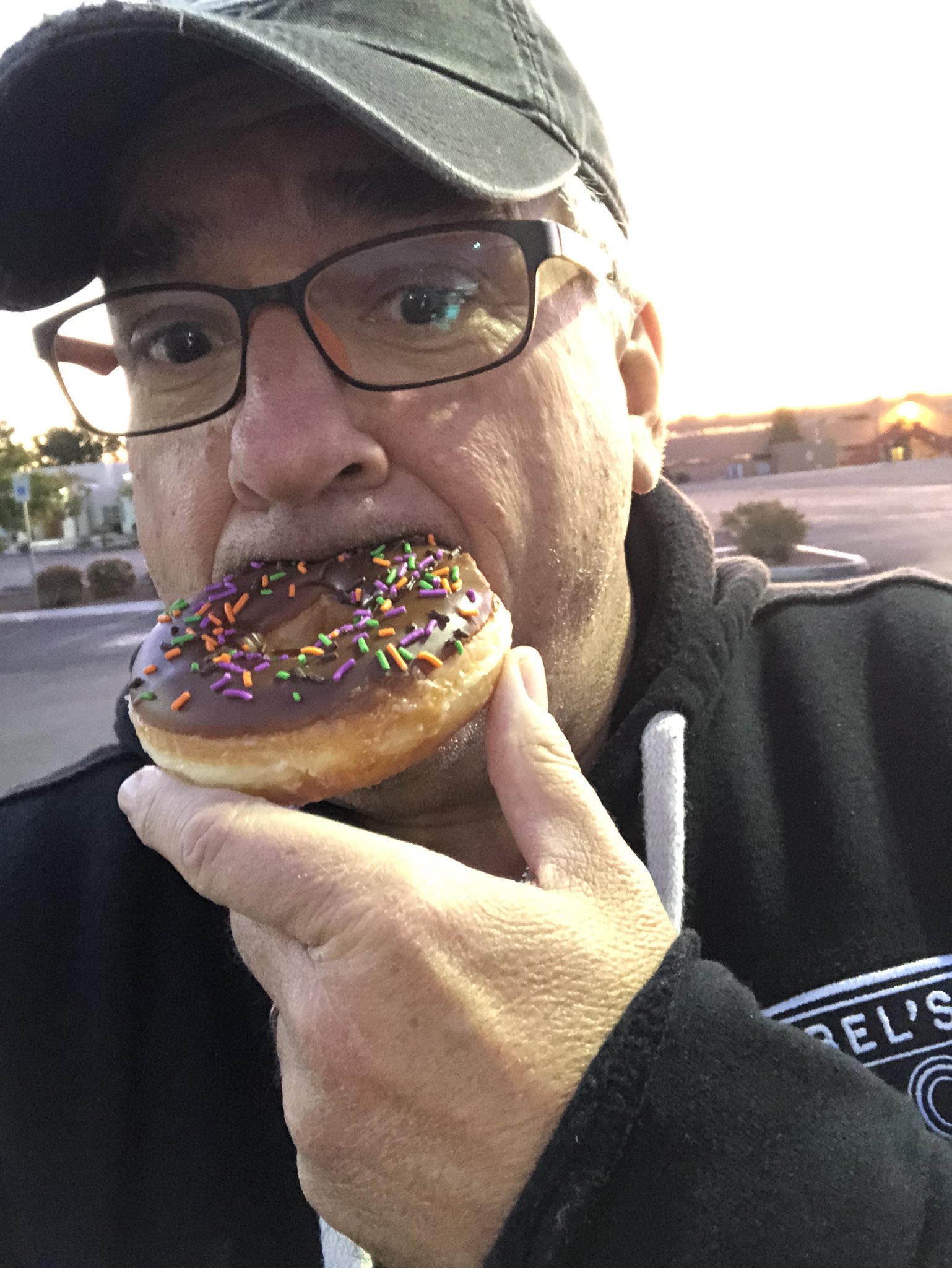 It’s the rise of those “influencers” that has given me pause for four years now. Not because I don’t enjoy their tasty snaps, but because, fundamentally, what they are doing is promoting themselves and the restaurants they cover, not looking at anything with any sort of critical detachment or rigor.

At its core, “influencing” is advertising, even though no one wants to call it that.

By the same token, I tend to give Yelp (which also came out of nowhere a decade ago) a pass, because Yelpers (be they informed or idiots) are just tossing it out there whether they liked something or not. They’re not quietly in cahoots with the places they go to, trying to drive business to a restaurant (and by extension to themselves), by telling everyone how “yummy” everything is.

Look at the comments of any food influencer on Instagram, and you’ll see hundreds of comments along the lines of “looks fabulous!” and “get in my belly now!” One wonders if these things really move the needle for restaurants, since, if you look at the numbers, if 587 people exclaim “I can’t wait to go there” to any restaurant anywhere, and even a fraction of them do, then the place would be a raging success.

It’s a fair bet that there are restaurants all over town who are still looking for customers on a Wednesday night who’ve had an influencer garner hundreds of exclamations from their followers over some oozing pizza pics.

For example, check out this feed from someone calling themselves “The Las Vegas Foodie.”

This person claims to have 187,000 followers. A picture of a Big B’s barbecue sandwich claims that 35,706 people saw the picture and “liked” it. Hundreds chimed in with “sooo good” and “that brisket”-type comments, while a few naysayers gave the grotesque belly bomb a thumbs down. The point is if 36,000 people are fans of, or slavishly engaged over, a barbecue restaurant (and hundreds more are proclaiming their love for its sandwich), there should be a line out the door 24/7 for this place. You can take it to the bank: there is never a line out the door at Big B’s.

By the same token, this dumb video of a milkshake being made supposedly is liked by 285,000 people — which is 100,000 more people than “Las Vegas Foodie” has followers.

It’s all quite ridiculous, but this is the world we live in now. Writing about everything except current events and politics has been devalued. People want to be spoon-fed pablum. Big media controls your news feed; social media pictures control just about everything else.

Which raises the question(s): Where will people get their information in the next decade? Is the world going to devolve into nothing but video “stories” and political diatribes?

Facebook, Instagram, and Twitter would like it no other way. They want you to get all of your information (from the food you eat to the movies you see) from their advertising platforms, and as they slowly boil the privacy frog (by using your data to target you), the value of anything besides a tweet or listicle or a flashy snapshot becomes lessened.

The public, who, let’s face it, never liked to read much anyway, is happy to buy consumer products based upon an influencer’s photo, just as it is comfortable with a President conducting foreign affairs through his tweets. The less you have to think, the better, which is exactly how the people selling you things want it.

Ten years ago I was on a panel with the then-heavyweights of the food-writing world: Barbara Fairchild, Jeffery Steingarten, Dorie Greenspan, Alan Richman, Andrew Knowlton, et al. In the audience were several nascent food bloggers (like Eater LA’s Lesley Balla) who asked us what we thought of the budding internet interest in food and restaurants, and if they (the magazine editors/writers) thought that social media would/could ever affect their business model. “They all brushed the question aside,” Balla told me, “and acted like it was no big deal.” Recounting the story to me a decade later, she sounded both bemused and wistful, “I don’t think they had any idea what was coming, and never knew what hit them.” Indeed.

It will be interesting to see what hits in the next 5-10 years in the food writing world…or if another sucker-punch knocks us out altogether. 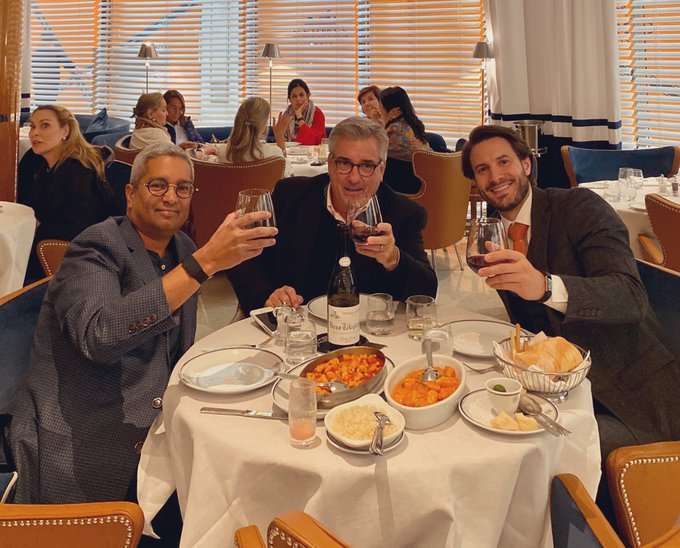