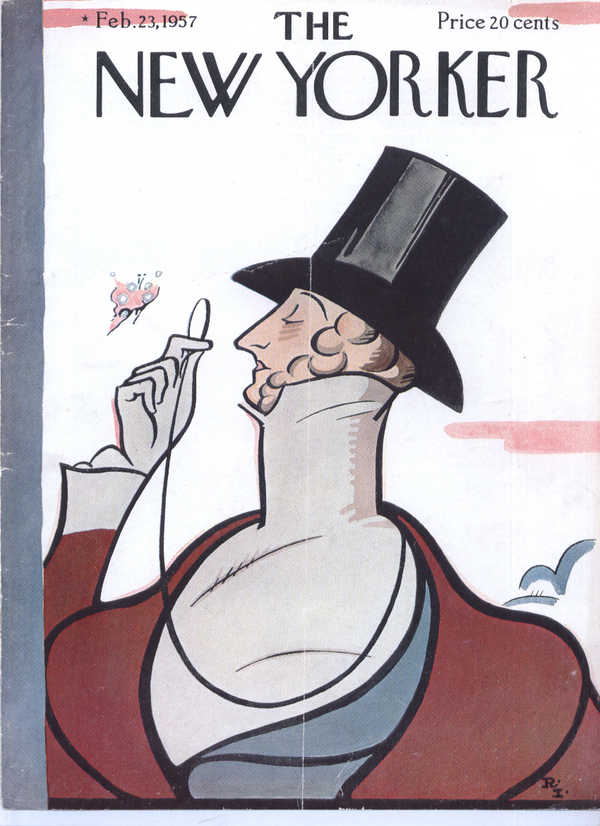 “In the lexicon of lip-smacking, an epicure is fastidious in his choice and enjoyment of food, just a soupçon more expert than a gastronome; a gourmet is a connoisseur of the exotic, taste buds attuned to the calibrations of deliciousness, who savors the masterly techniques of great chefs; a gourmand is a hearty bon vivant who enjoys food without truffles and flourishes; a glutton overindulges greedily, the word rooted in the Latin for ‘one who devours’. … After eating, an epicure gives a thin smile of satisfaction; a gastronome, burping into his napkin, praises the food in a magazine; a gourmet, repressing his burp, criticizes the food in the same magazine; a gourmand belches happily and tells everybody where he ate; a glutton embraces the white porcelain altar, or, more plainly, he barfs”. – William Safire

If we had to define the local food writing establishment, we at ELV would classify Max Jacobson as a the ultimate gourmet (may his palate and wit return sometime soon), Heidi Knapp Rinella as a gastronome, and Brock Radke and Jim Begley as gourmands.