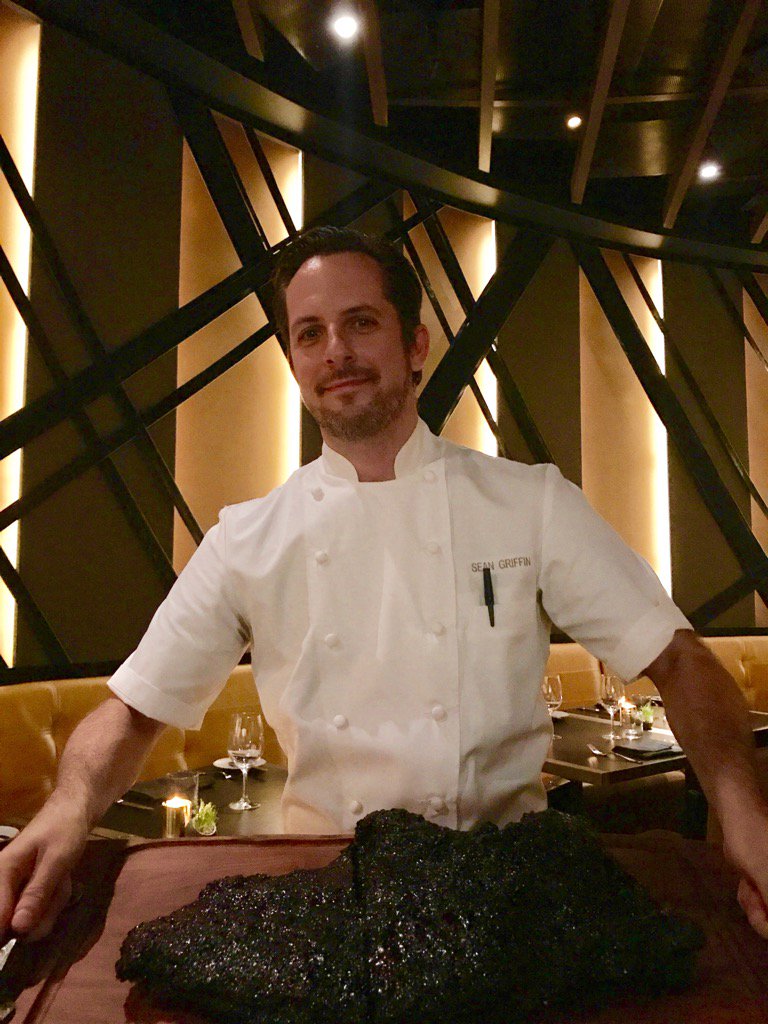 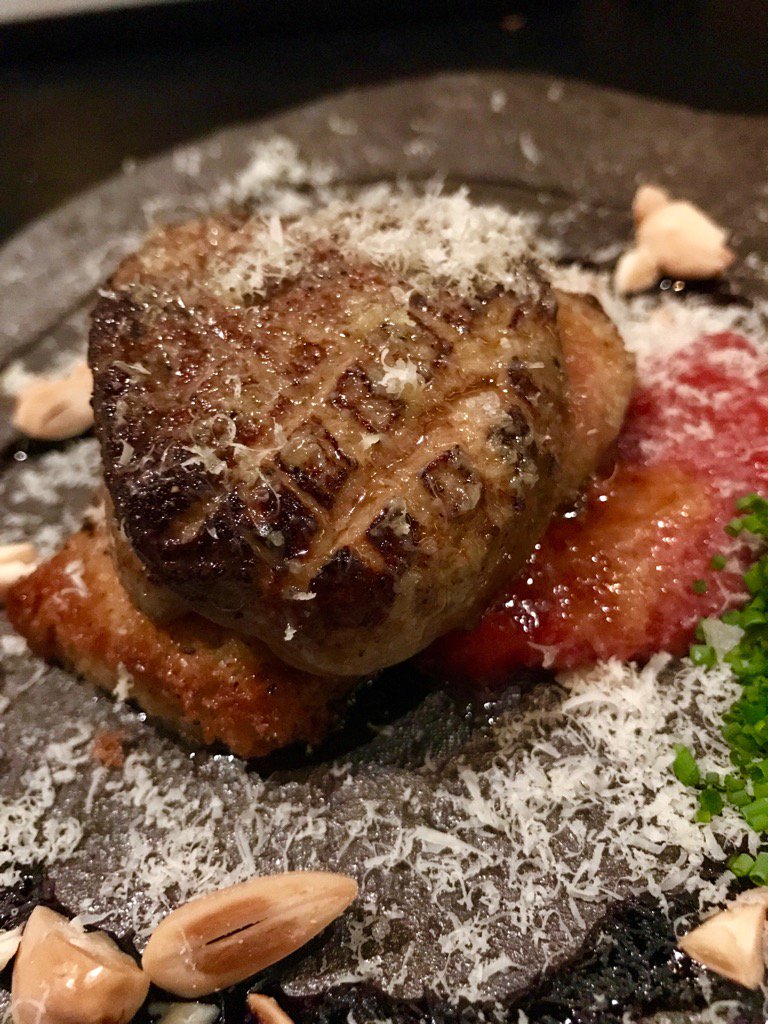 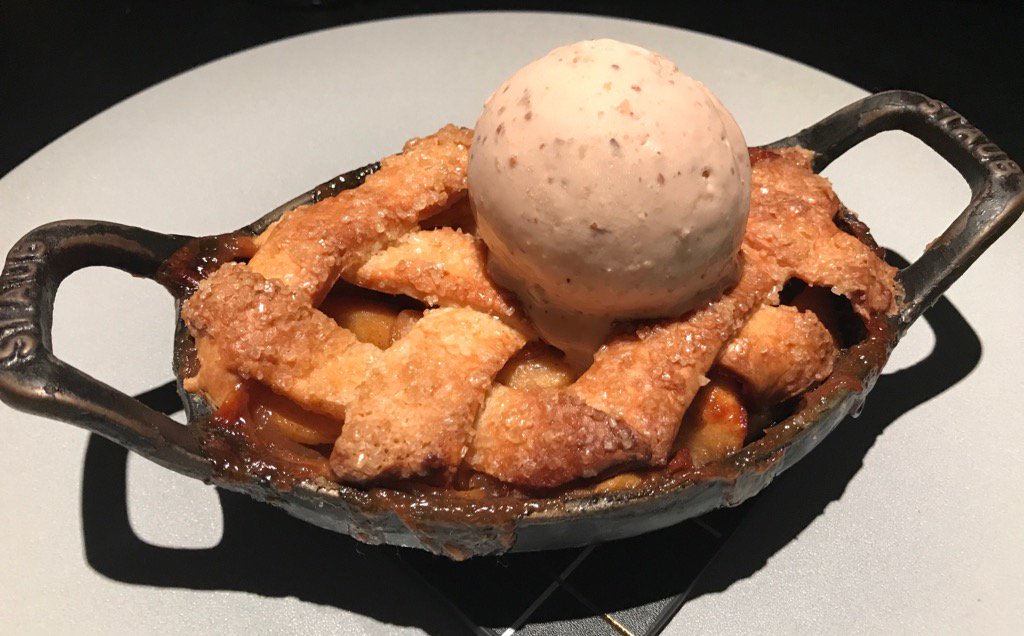 We don’t know what’s more impressive: the fact that Emmy Award-winning Denise Valdez squeezed four restaurants (and chefs) into segment lasting less than two minutes, or that she captured uber-absentee chef Jean-Georges Vongerichten right here in our humble burg. (We guarantee he wasn’t here for long.)