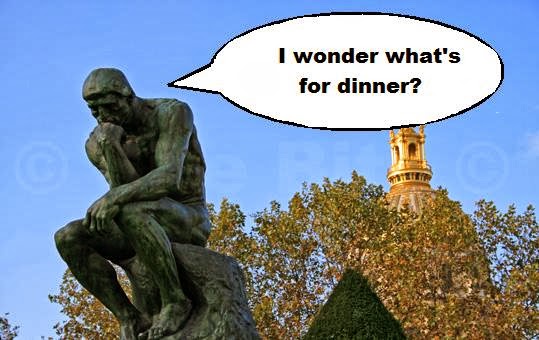 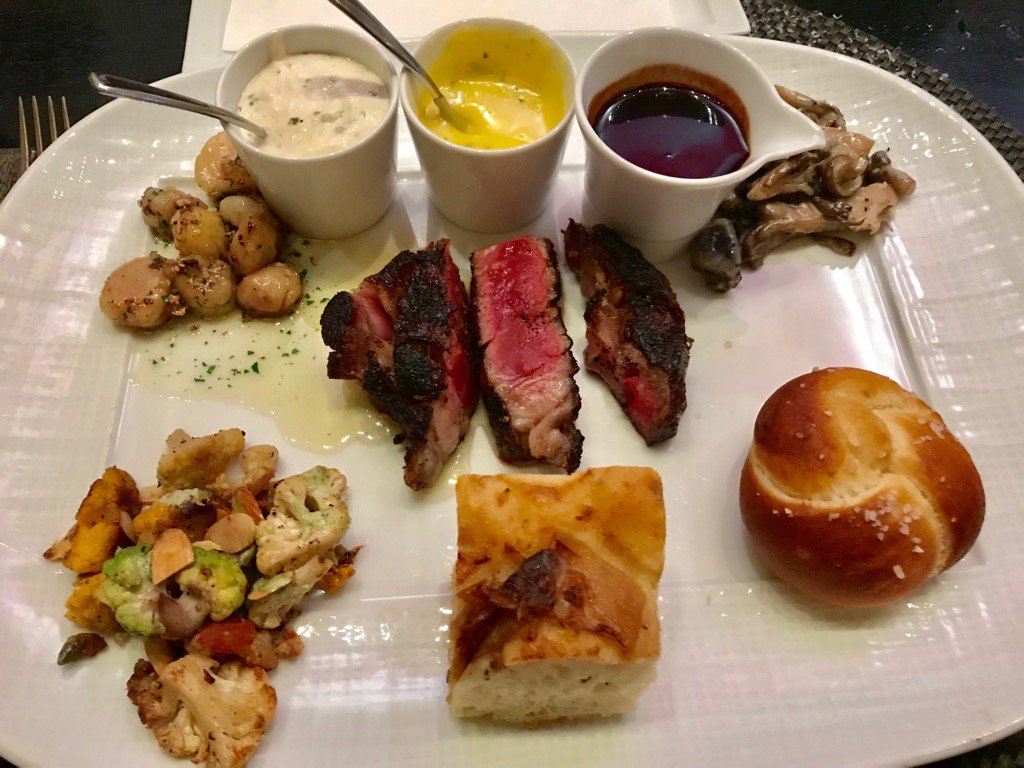 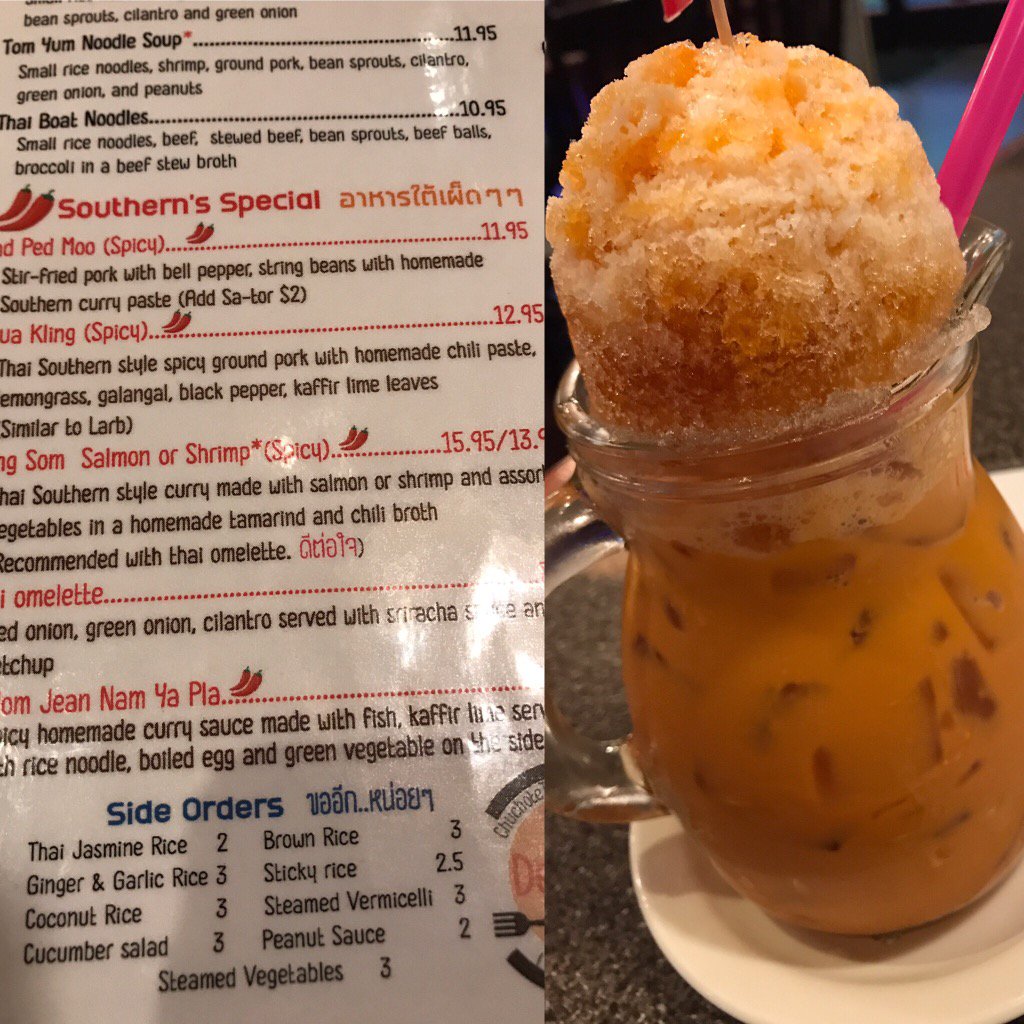 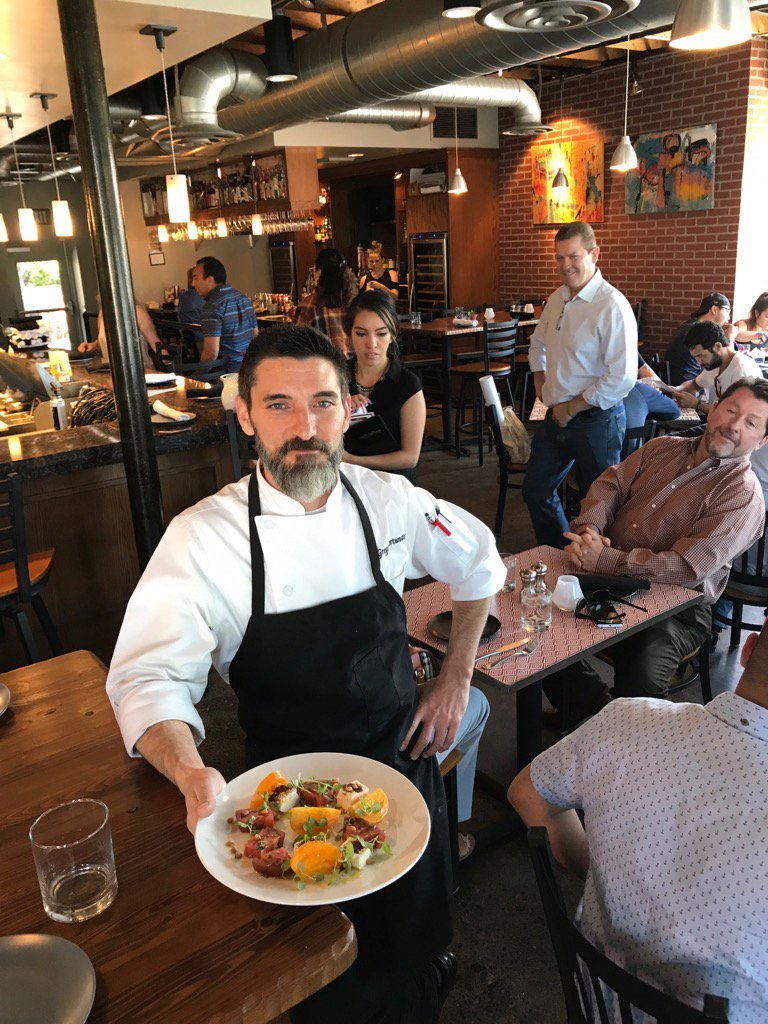 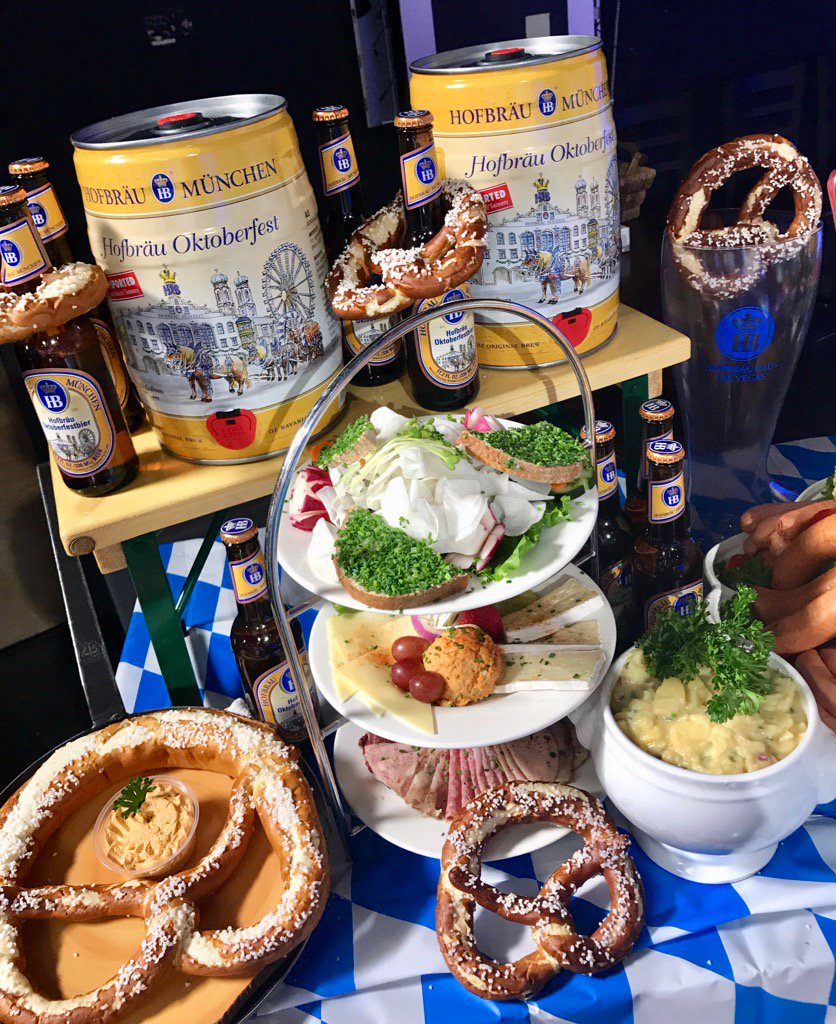 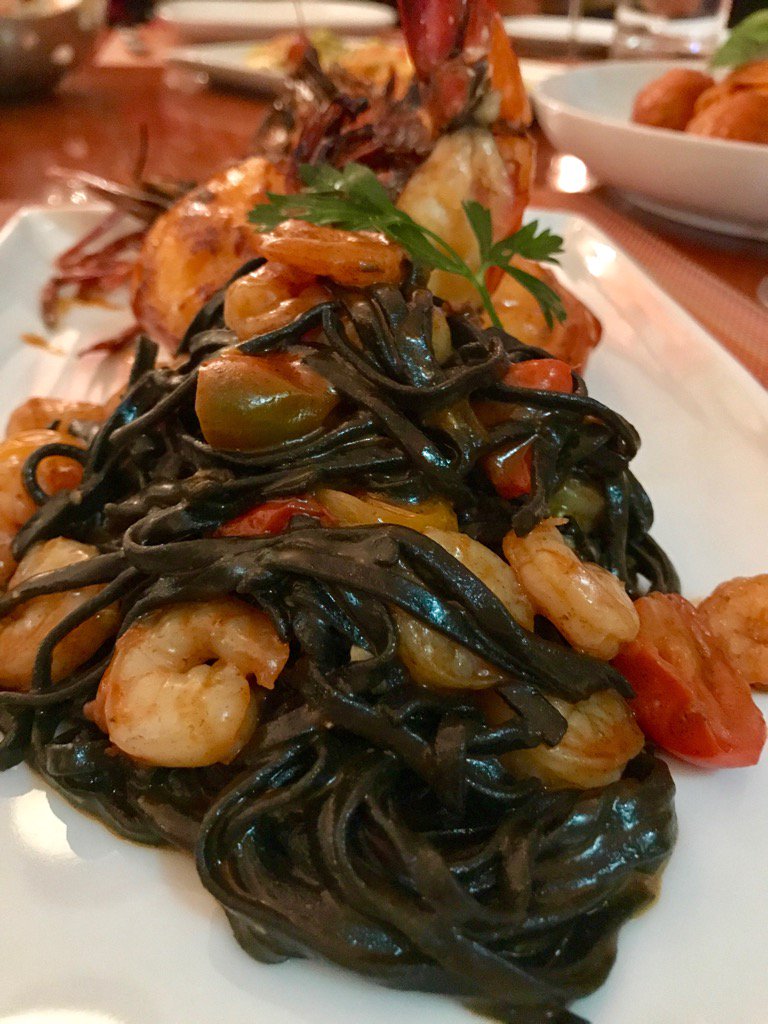 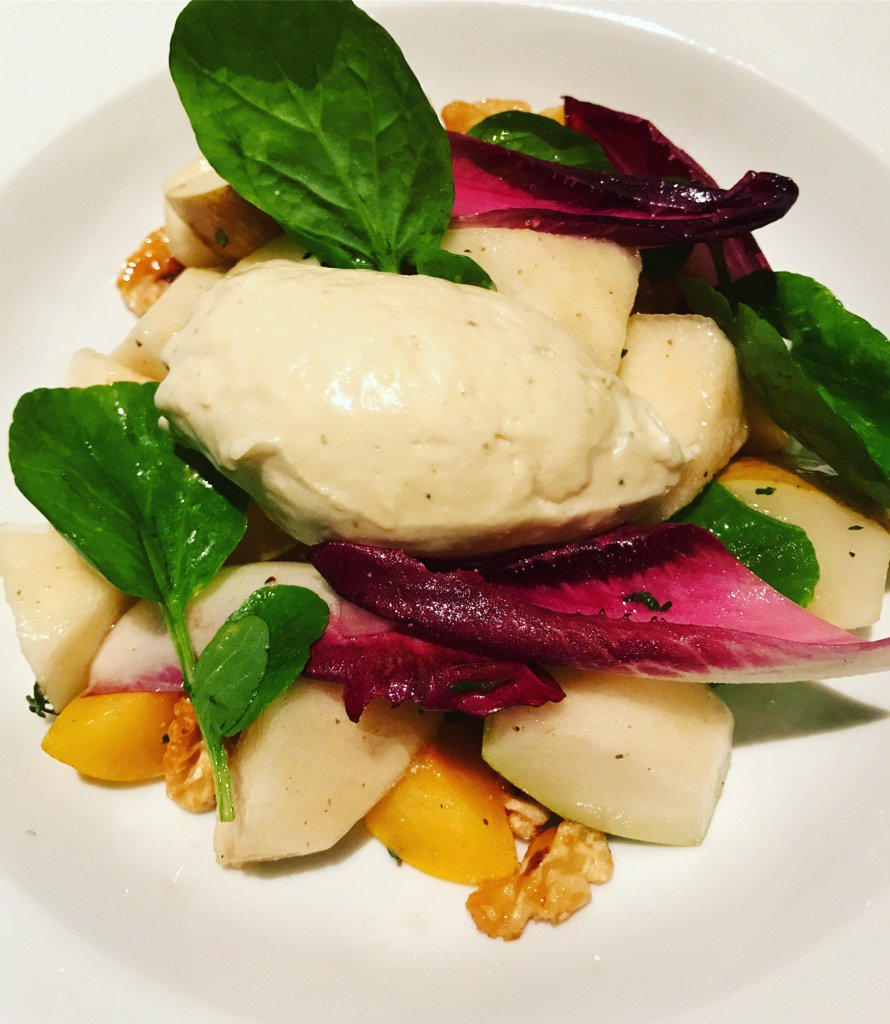 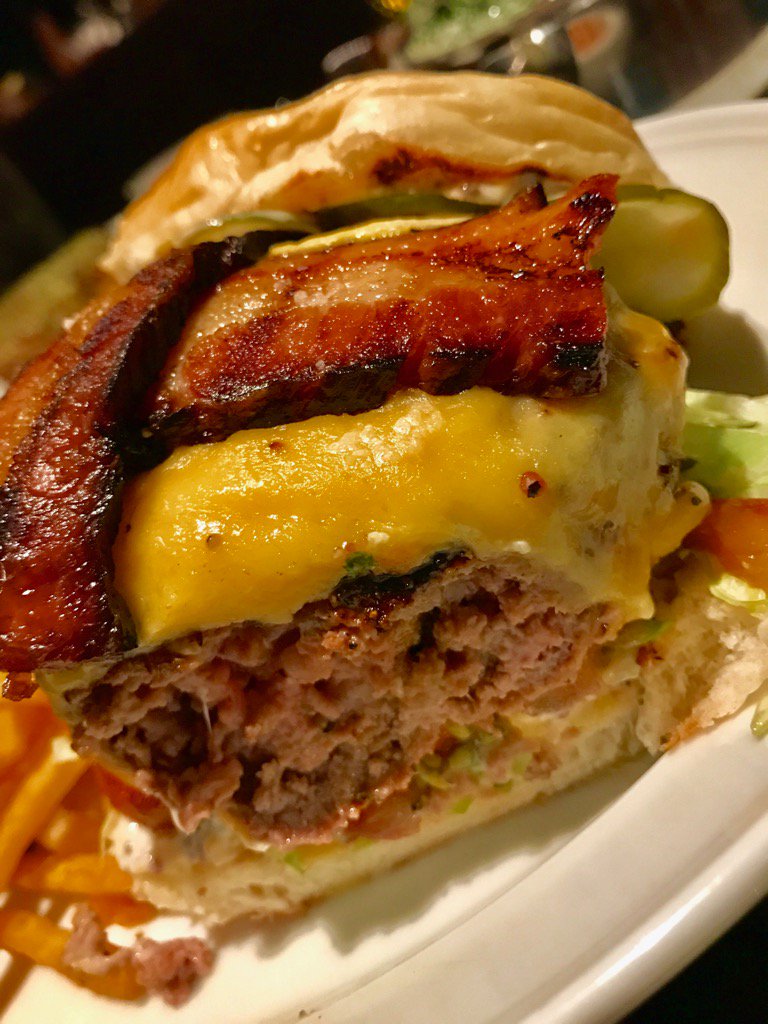 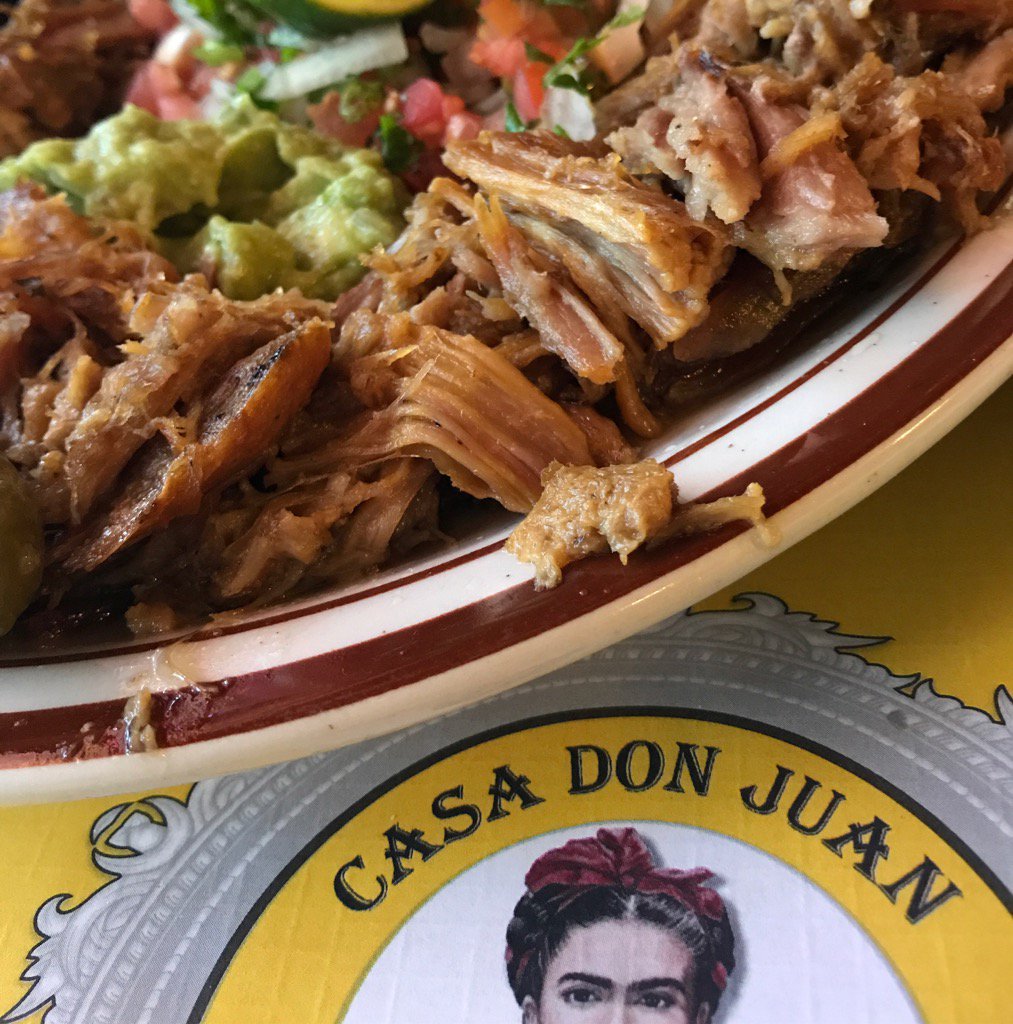 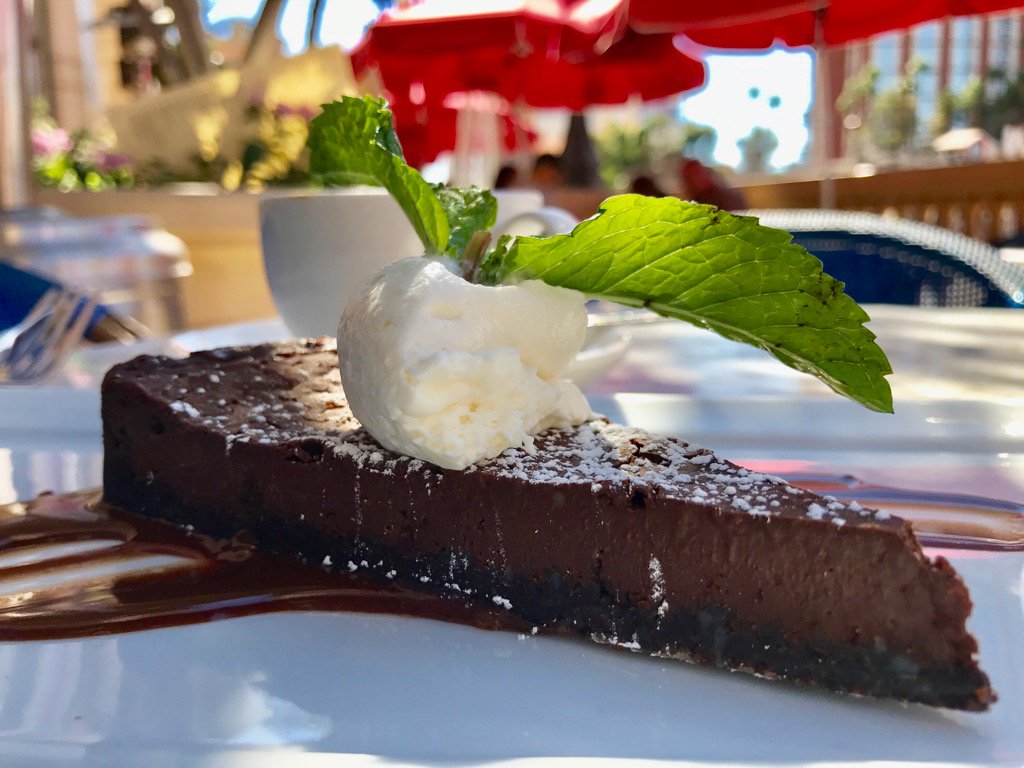 If you’re one of our loyal readers, you may have noticed that our restaurant reporting has been a bit sparse over the past two months. This is because most of our energies have been going into completing the copy for the next edition of EATING LAS VEGAS – The 50 Essential Restaurants, which, we hope, will be ready for publication in early March.

END_OF_DOCUMENT_TOKEN_TO_BE_REPLACED

Whenever yours truly gets discouraged at the state of the Las Vegas dining scene—with its surfeit of steakhouses, cynical, celebrity chef food factories, and bad Italian—it gruntles him to know that a seat at L’Atelier de Joël Robuchon is still a tough ticket. If you score a table at one of the 32 seats at the sleek and sexy bar, prepare to be dazzled by food as interesting and intense as anything in America or France.