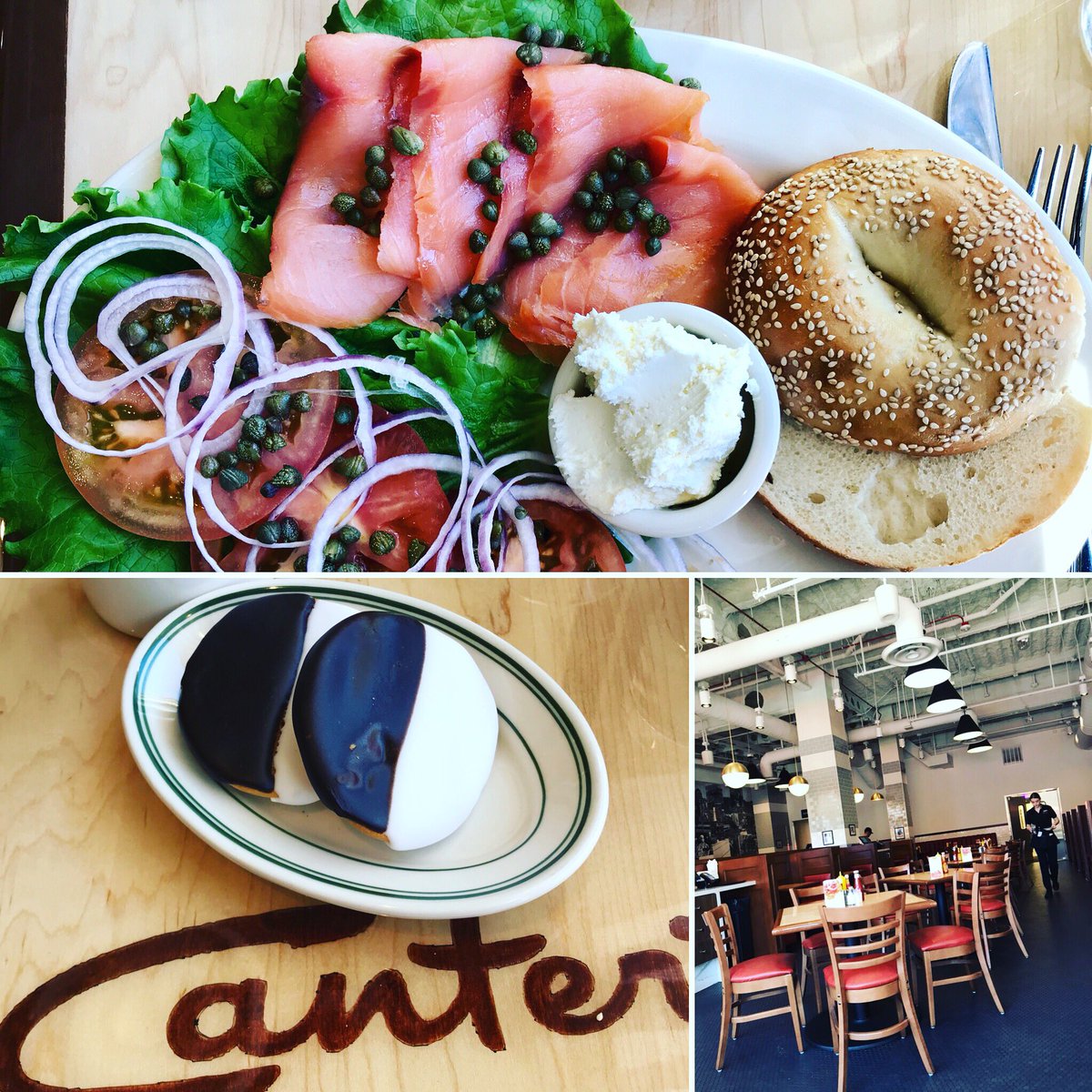 There’s like two pounds of sliced meat on this behemoth from the Carnegie Deli. It’s supposed to be half corned beef and half pastrami, but it seemed a little light on the pastrami if you ask us.