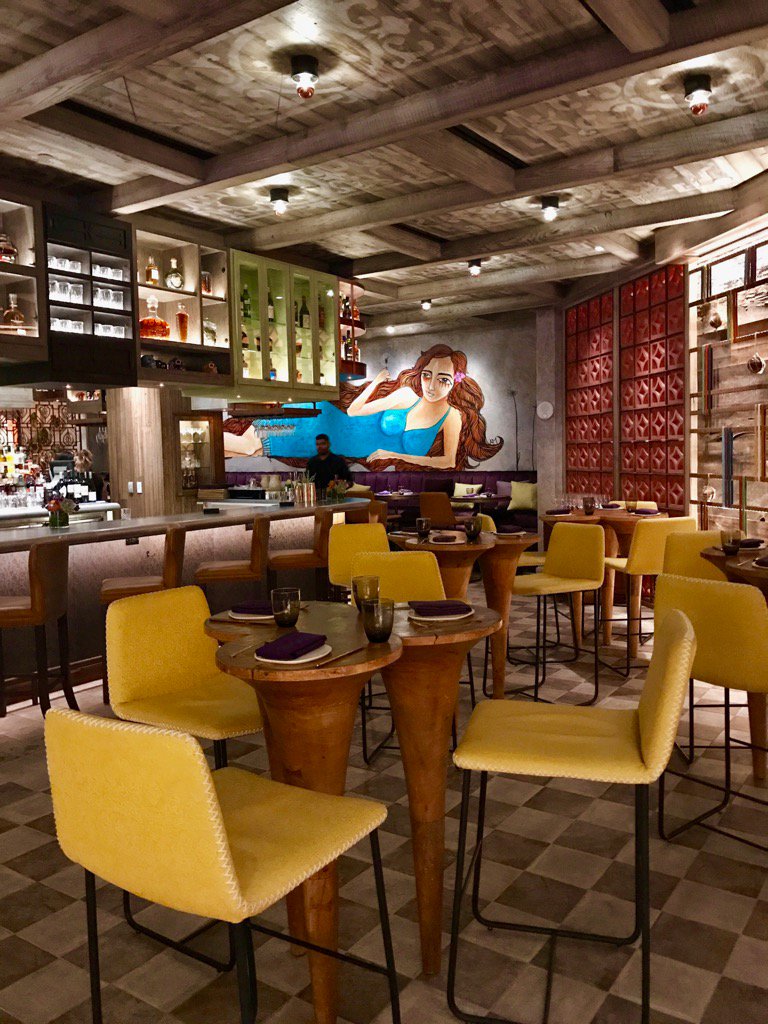 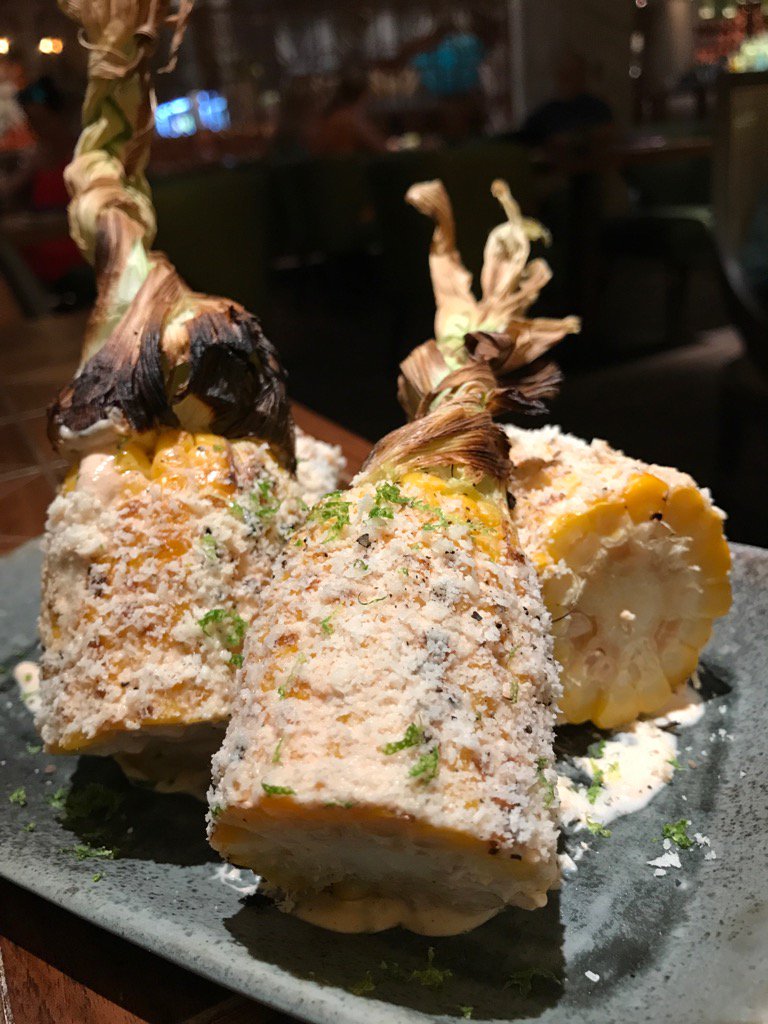 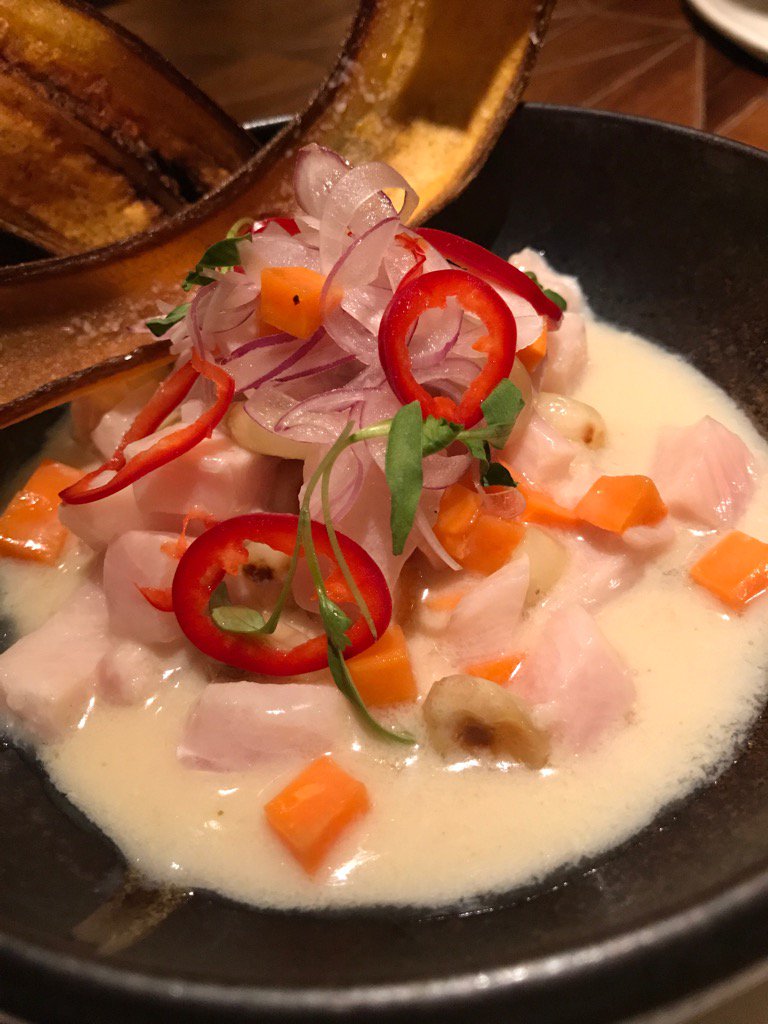 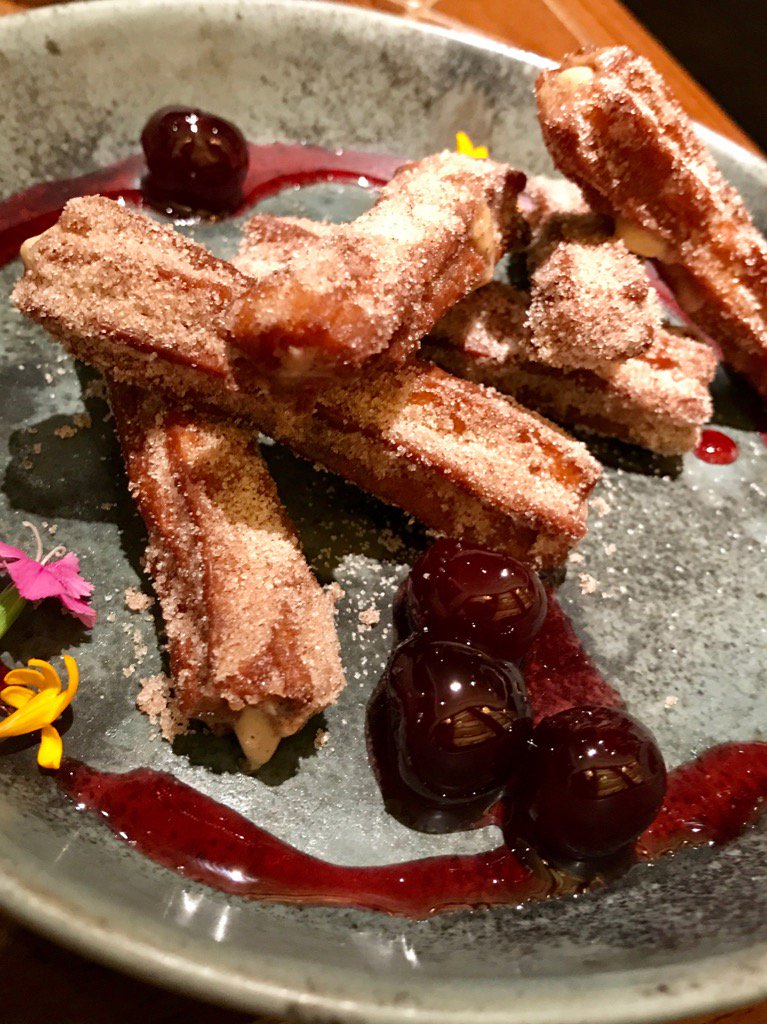 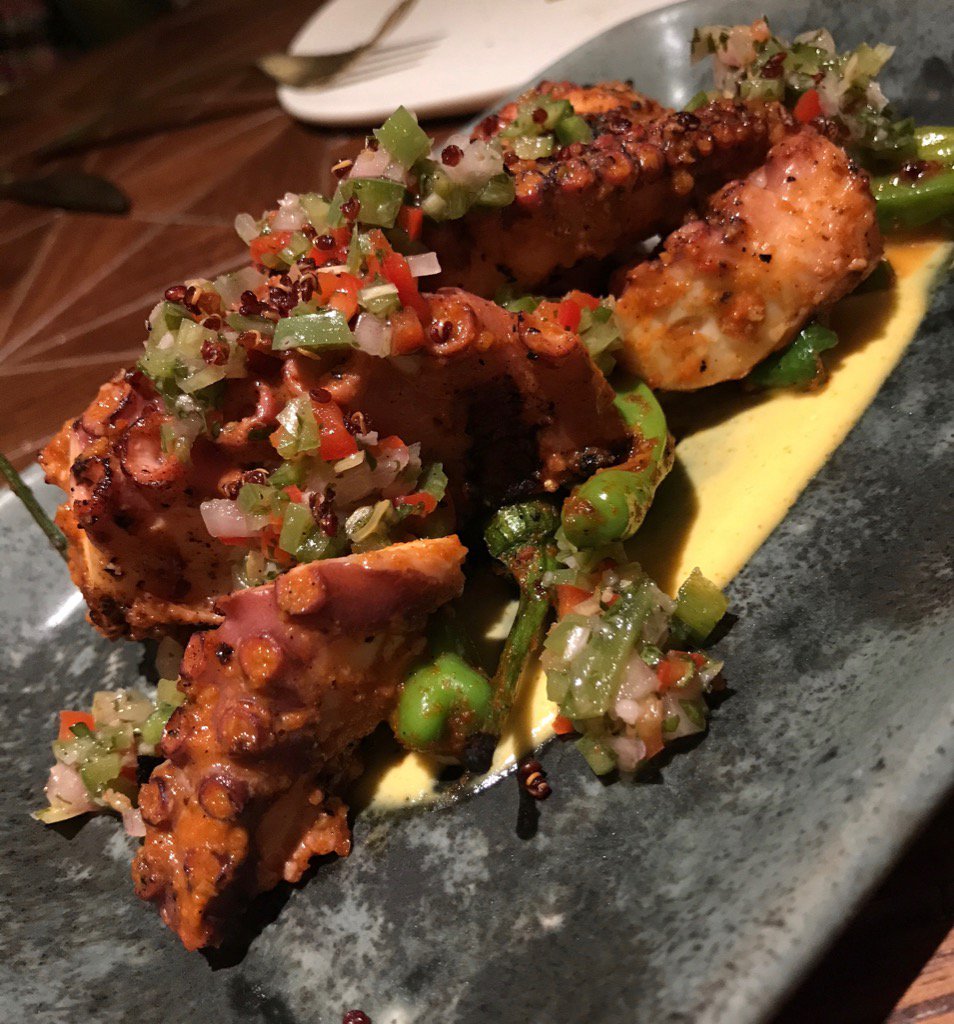 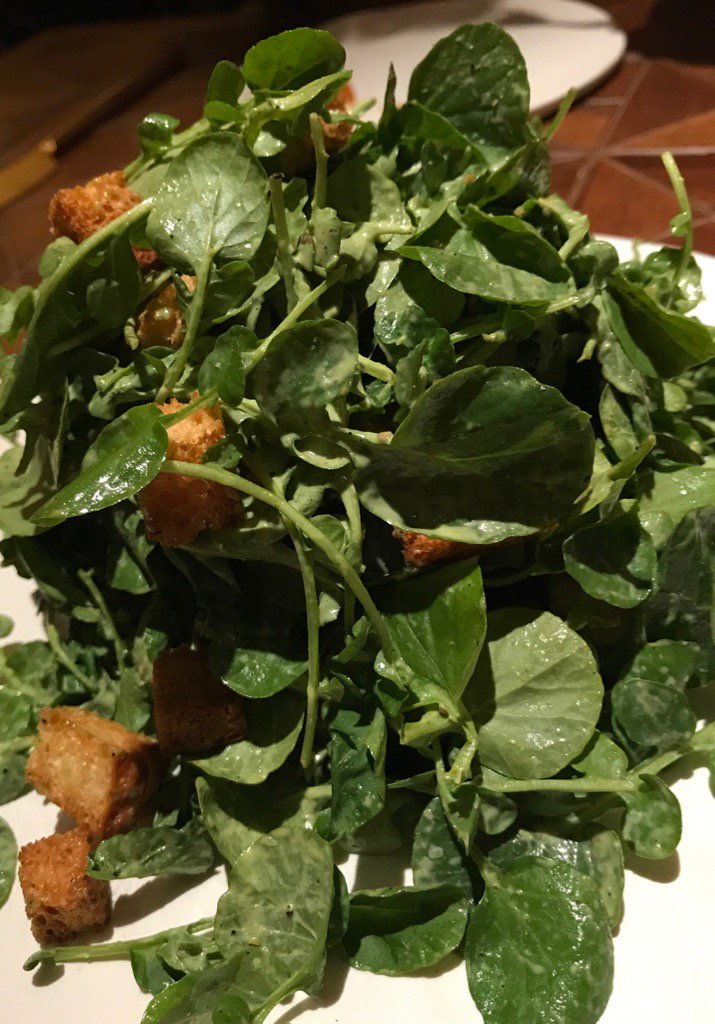 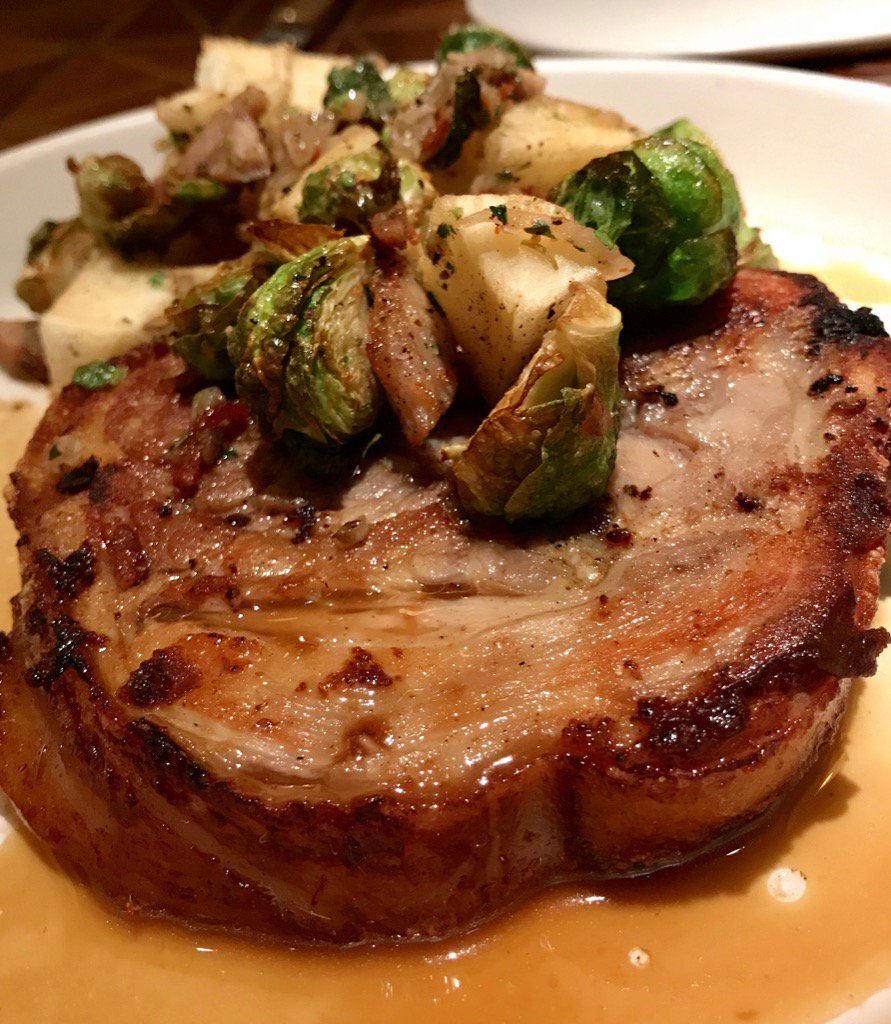 Sushi Samba in The Palazzo is practically the poster restaurant for how bastardized sushi and sashimi menus have become. Is it a Japanese restaurant? A Brazilian churrascaria? A Peruvian-fusion ceviche joint? Who knows? You certainly won’t after a meal there, and ELV couldn’t figure it out after three.