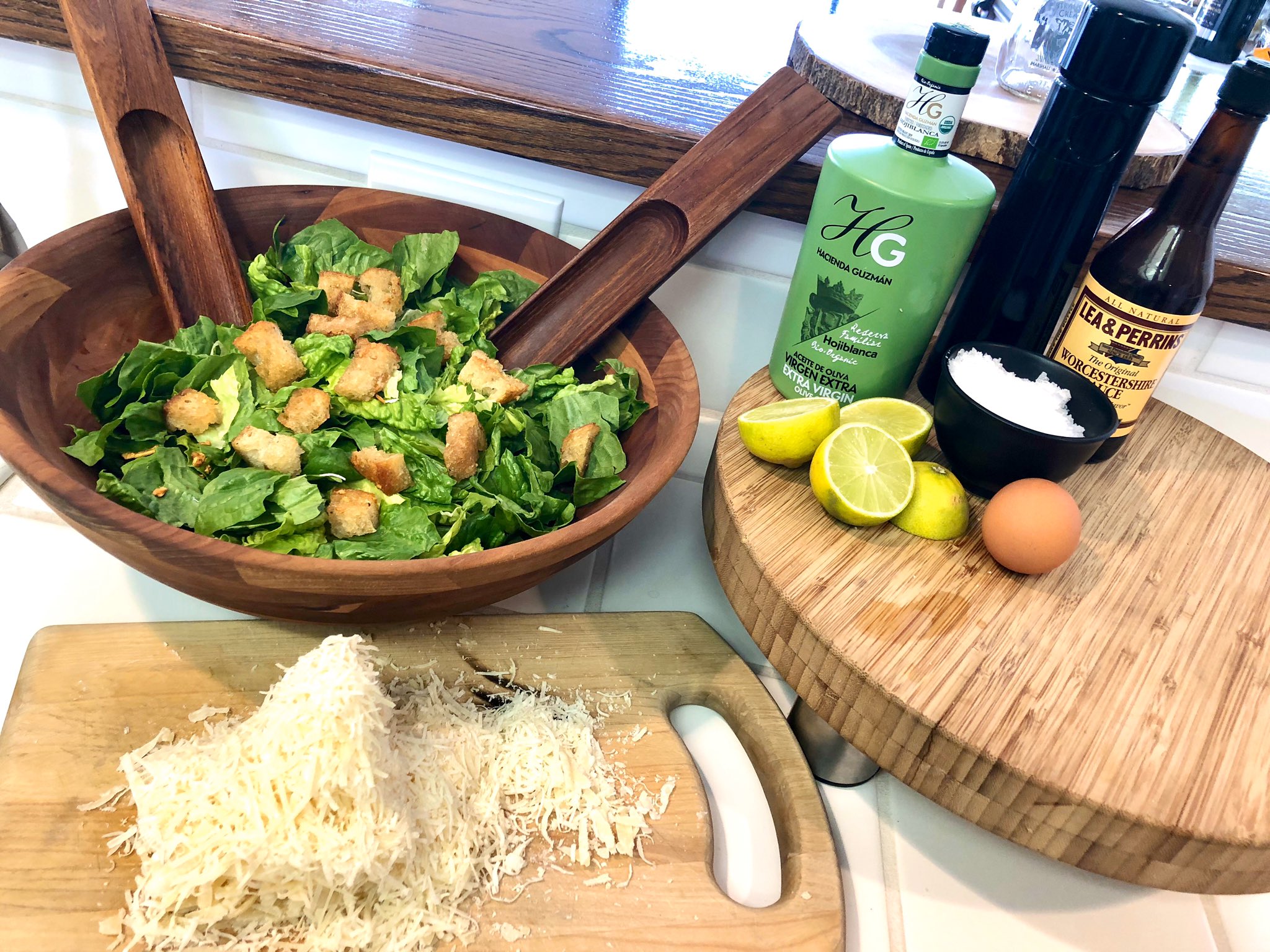 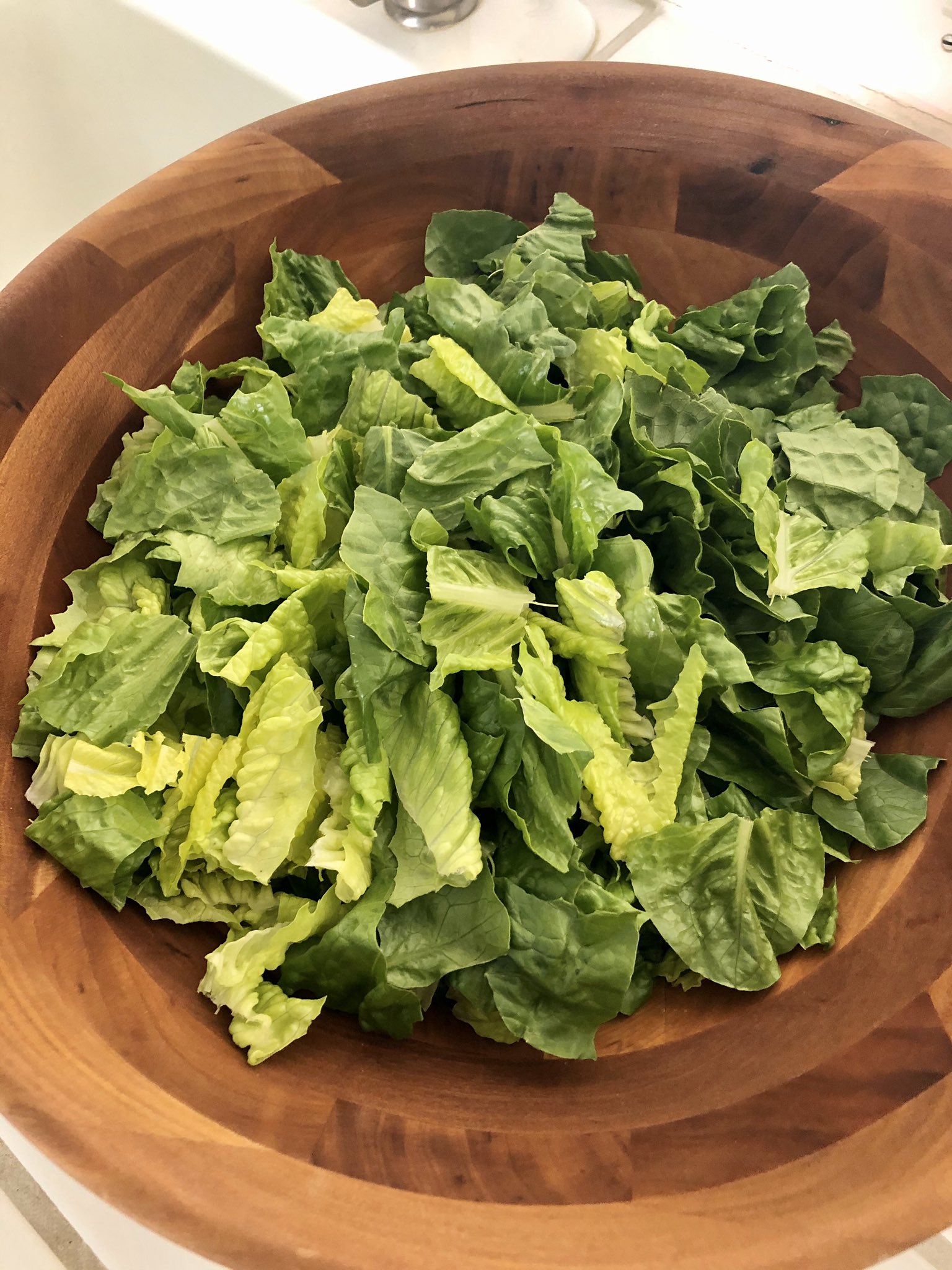 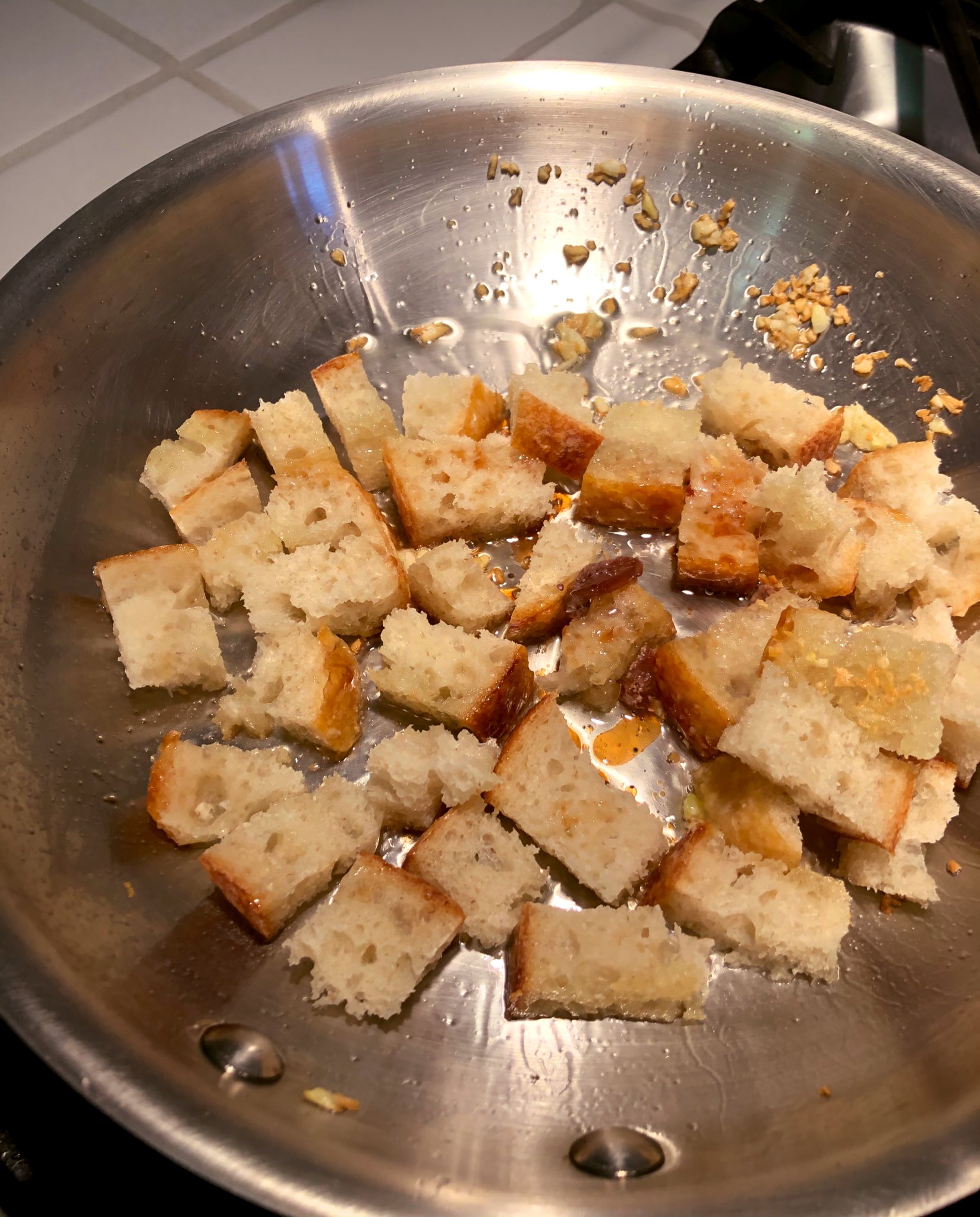 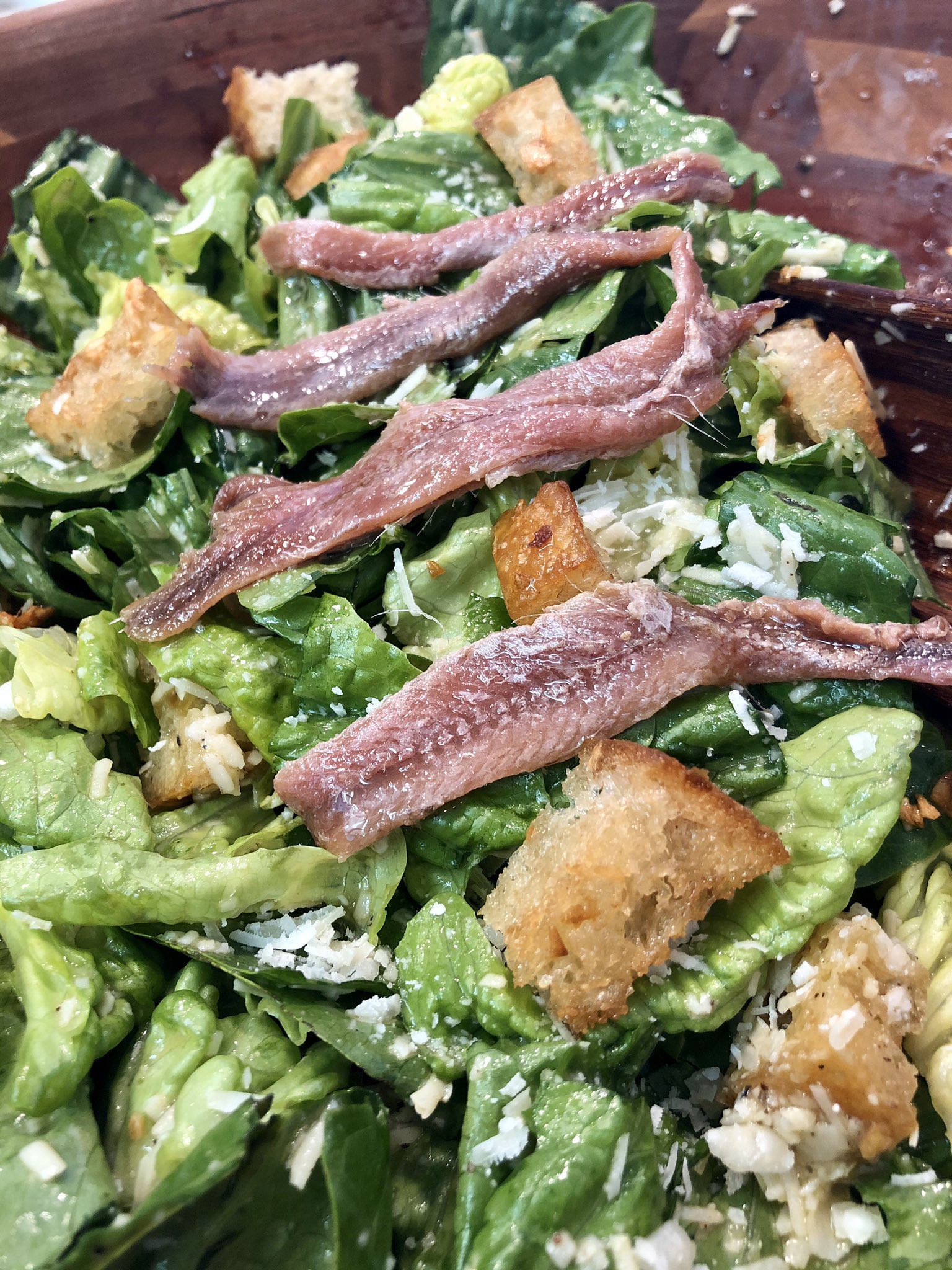 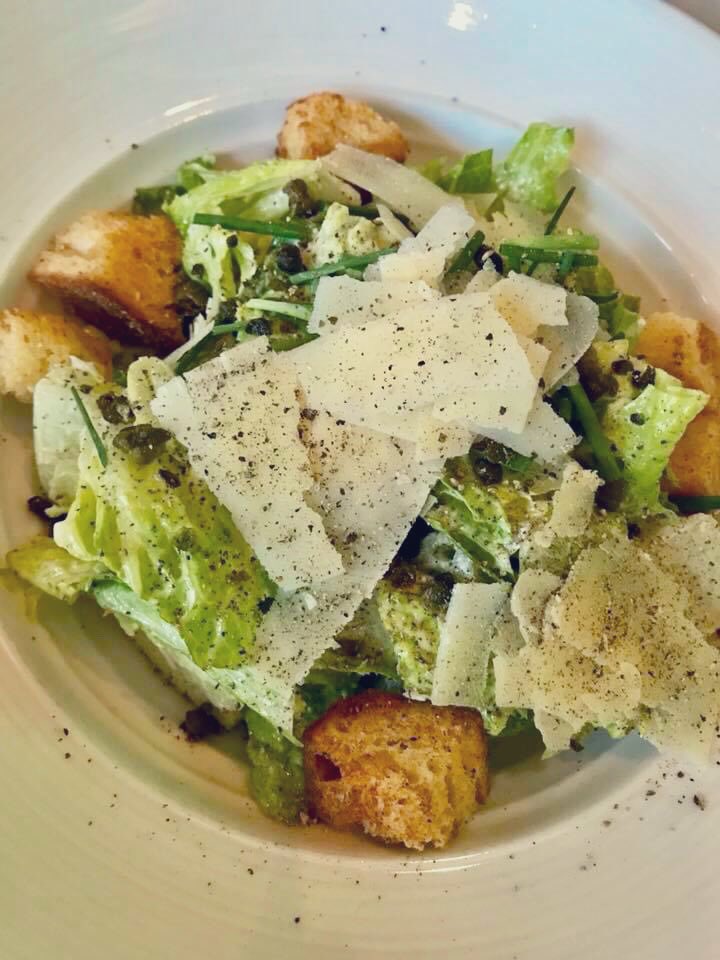 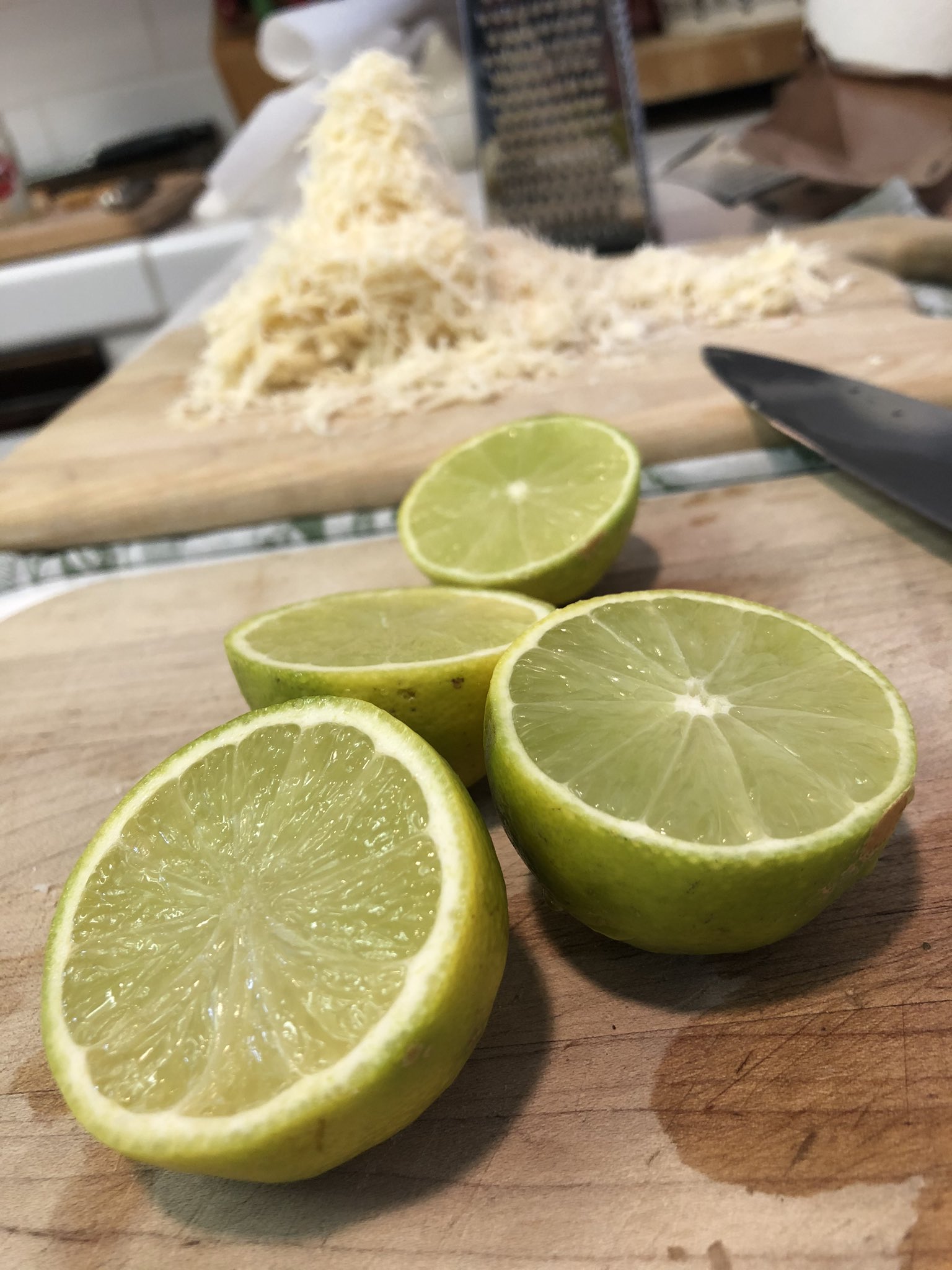 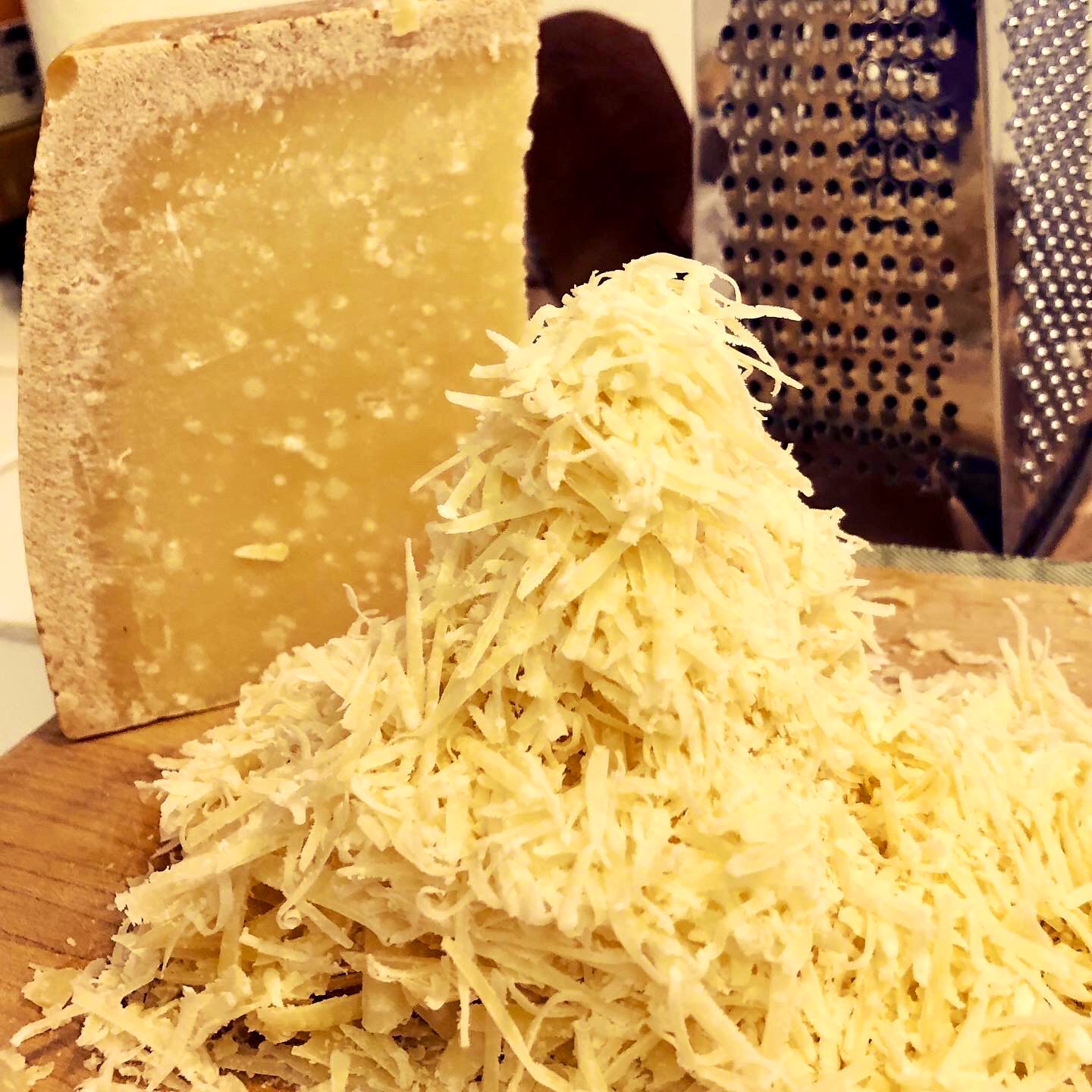 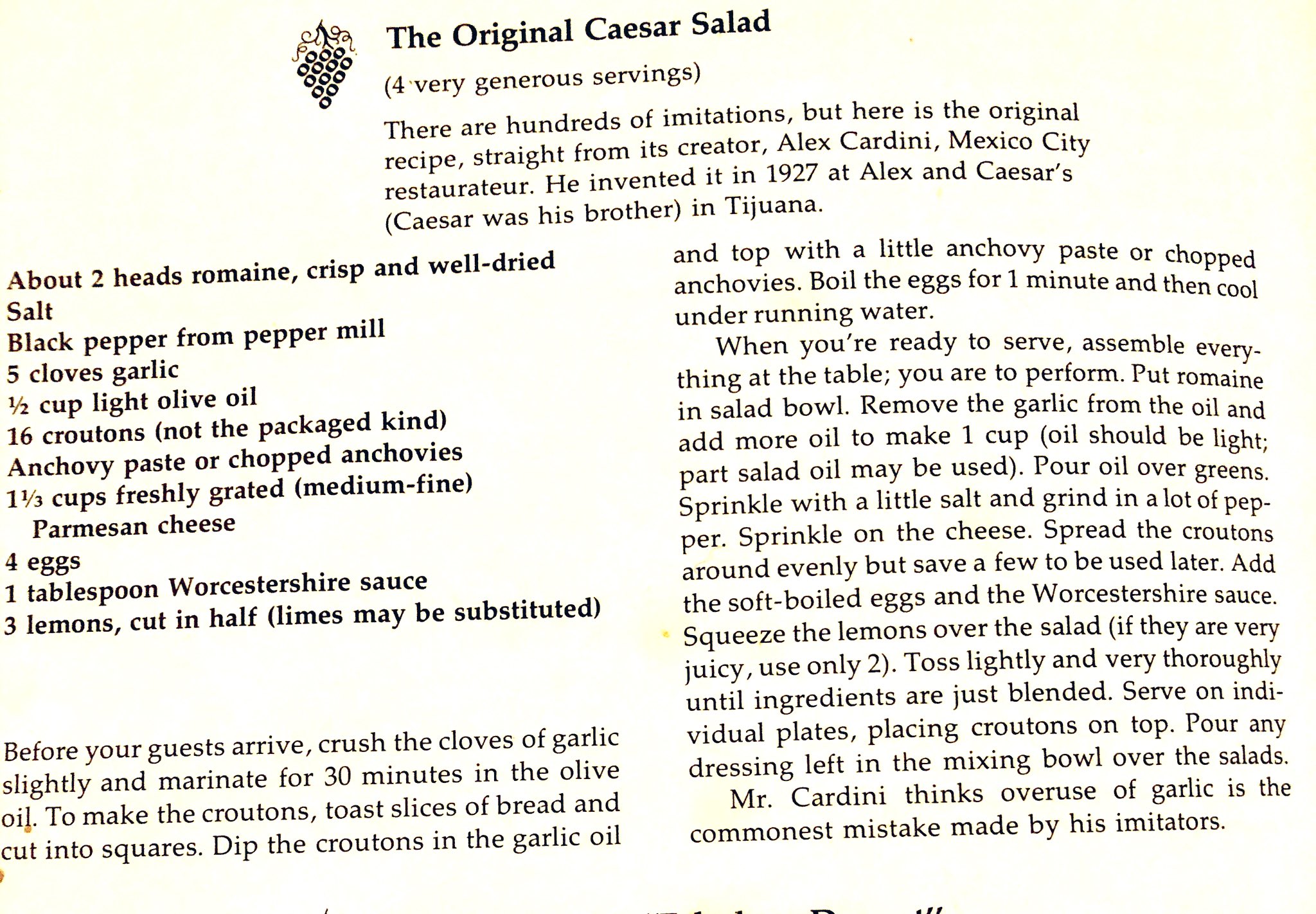 It was quite a weekend at the Golden Steer.