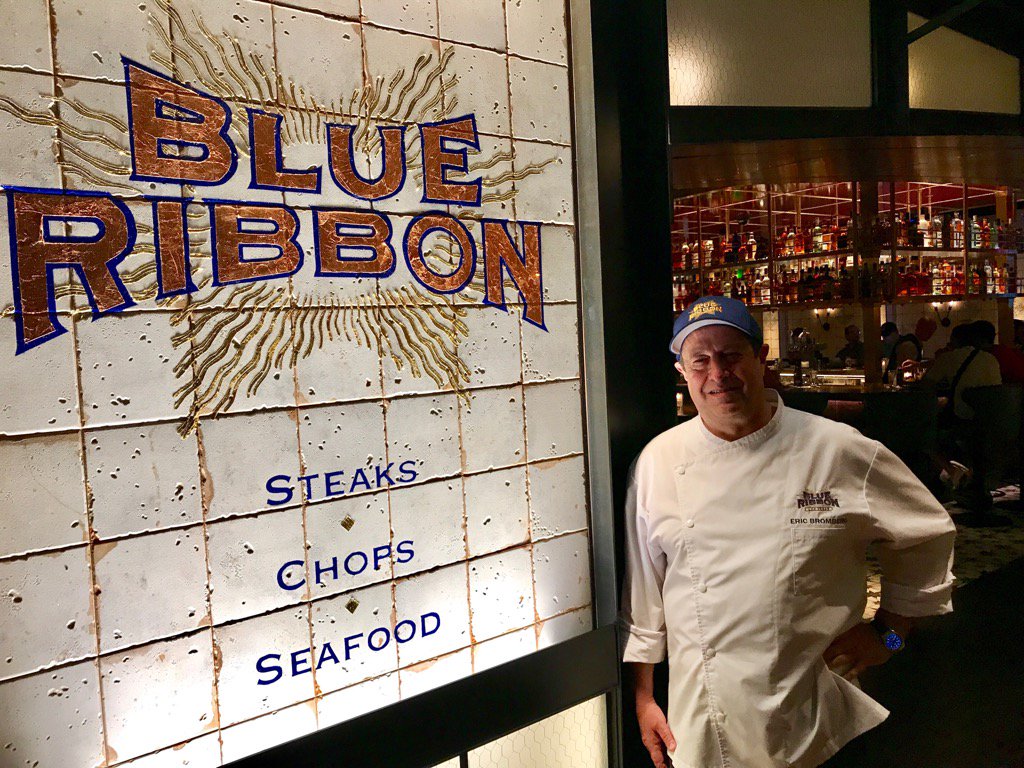 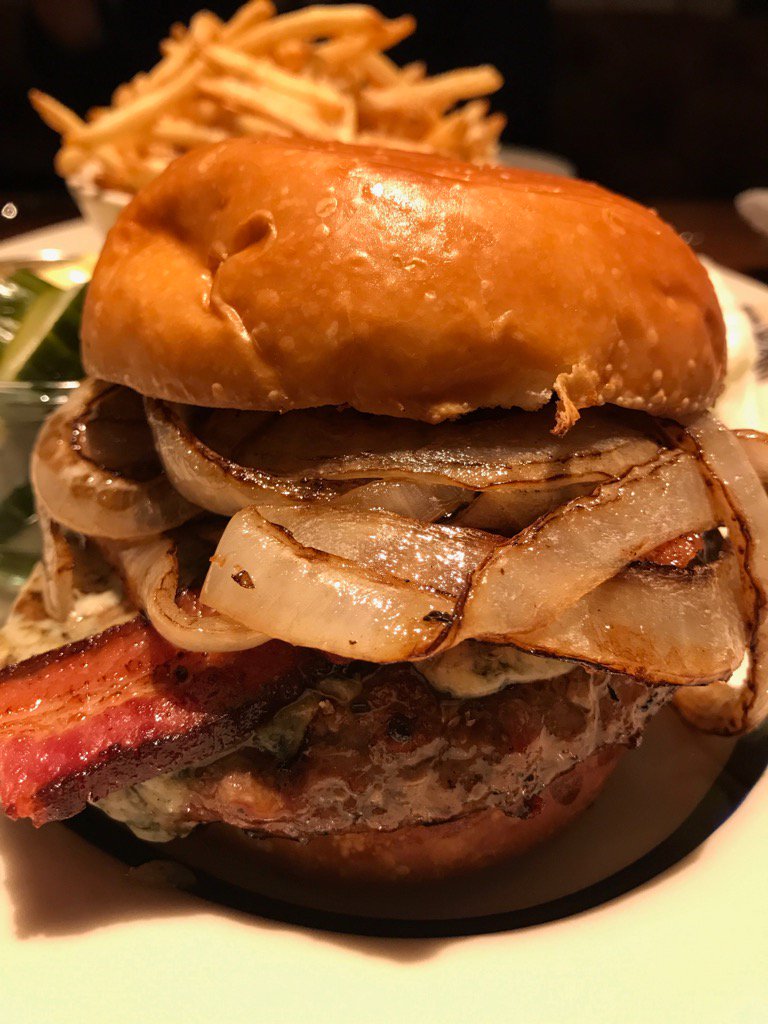 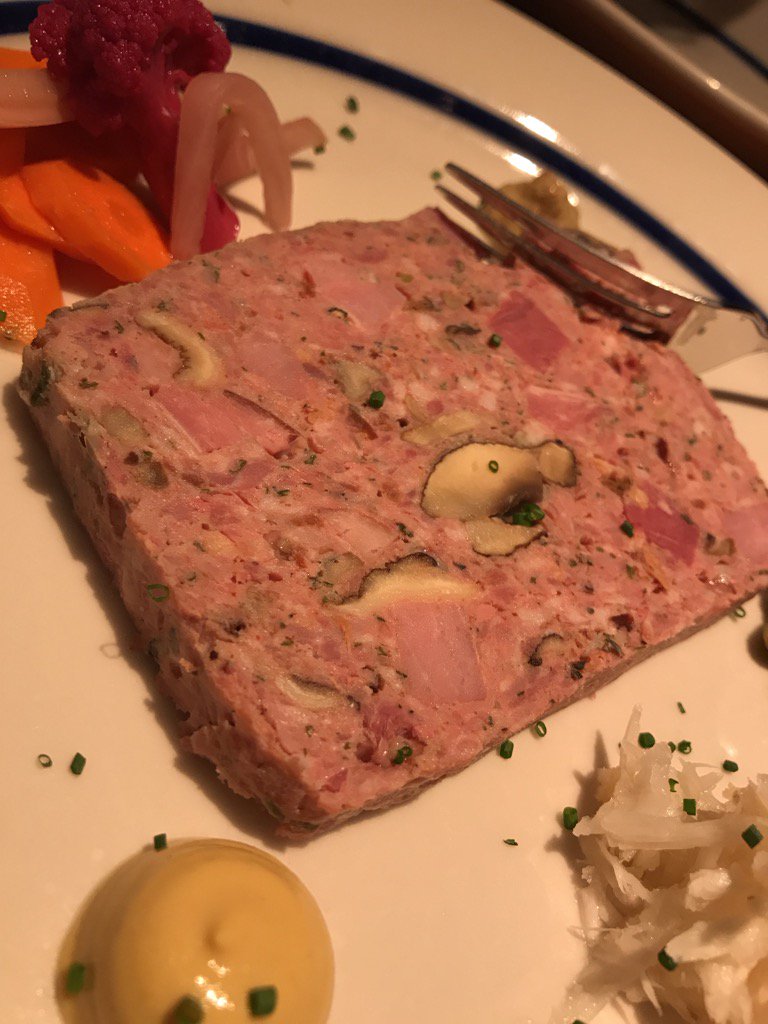 (No one can beat Enzo’s meat)

A few things as we head into the stretch run of this holiday season:

1) O-Face Doughnuts announced it’s closing at the end of the month, leading our staff to ask: If downtown can’t support a freaking doughnut shop, what gastronomic chances does it have? Answer: We haven’t a clue. Every time we were in O-Face (and that was dozens of times) it always seemed to have customers. Not wrapping-around-the-block numbers mind you, but a fair amount of folks ready to make their own O-face after biting into the pastries. Were they the best doughnuts we’ve ever had? No, but they were a damn sight better than any others in town. And the coffee was superb. Pity all around, and a real head-scratcher when it comes to predicting what, if anything, this signals for the future of downtown dining. Speaking of which…

2) The Smashed Pig is now open, on East Fremont Street, right across from the failed experiment that was Radio City Pizza. It’s another Downtown Project-funded operation, but initial visits have been very positive, with chef/owner Martin Smith firmly in control of a tight, controlled menu of the English pub food he has in his veins. Don’t miss his fish and chips:

…served with superior mushy peas, or his steak and ale pie, or the sticky toffee pudding:

The burger and beers are also top notch, and only the noise level gives us pause. (Tip: eat at the bar if you want to hear yourself think.) All and all though, TSP is a flat out winner, and a nice addition to your downtown dining options. Eating Las Vegas loves restaurants that are so much better than they have to be.

END_OF_DOCUMENT_TOKEN_TO_BE_REPLACED

ELV note: In case you missed it, here is chef/owner Bradley Manchester of  Glutton, on Wake Up With the CW last Friday morning, explaining what goes into his superlative burger. For future reference (and for all of you early rising foodies out there), KSNV TV (NBC) Channel 3 in Las Vegas has expanded its chef/restaurants/food morning segments on Fridays.