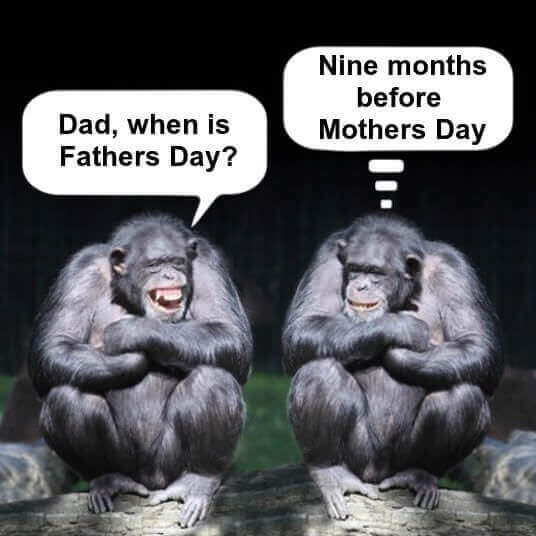 A maudlin, insincere printed card…means nothing except that you’re too lazy to write to the woman [or man] who has done more for you than anyone else in the world. Any mother would rather have a line of the worst scribble from her son or daughter than any fancy greeting card. – Anna Jarvis on Mother’s Day

Even when my dad was alive, neither of us was into the whole “Father’s Day” thing.

I have two sons, neither of whom is much into the whole “Father’s Day” thing, either.

My family has always considered the whole Mother’s Day thing fairly ridiculous, too.

Face it: If you need a special day of the year to appreciate your parents, then I feel sorry for you…and your parents.

Unlike Mother’s Day, which is wholly a 20th century American invention (completely disavowed by its inventor, Anna Jarvis, btw), Father’s Day goes back to the Middle Ages. (Perhaps in those less scientific times, men needed a day of the year to take stock of all the seed they had sown. Or maybe, it was just one more acknowledgment of society’s patriarchal dominance, as if anyone needed reminding that cocks and balls controlled things in 1557.)

Mother’s Day got corrupted by the floral industry, greeting card manufacturers, and later, restaurants. It remains an absurdity of our culture fueled by guilt and dime store sentimentality. 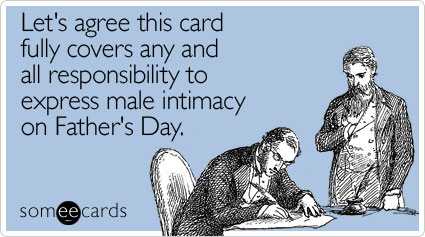 Dad’s Day has something else going for it, too: it’s a fine day to go out to eat.

On Mom’s special day, everyone and their brother is falling all over themselves to take “Mom” out to eat. This tradition started presumably because “Mom” was slaving away at the stove the other 364 days of the year. (How many moms slave away at a stove these days?)

Giving mom a day off from kitchen duty was the whole point behind taking her out to eat one day a year; now it’s as obsolete as June Cleaver baking cookies in her pearls.

Father’s Day is just the opposite. It’s business as usual for restaurants, because, presumably, no one is trying to give every friggin’ dad in American a day off from their (non-existent) kitchen chores. Father’s Day is all about bonhomie and thanking pops for having sex with mom and sticking around after having done so.

So do dad a favor this Sunday: take him out to eat at a real, manly man restaurant where he can indulge all his dad impulses and appetites, and all of you will feel better, not worse, for the experience.

To help you with this pleasant chore, I’ll make some suggestions, as I did last week on News 3 Las Vegas. Here I am in all my book-shilling, pants-bulging glory:

And here is a longer list of ideas where you should take dear old dad, if you want to show him how much you love him. If you don’t love him, take him to a buffet. 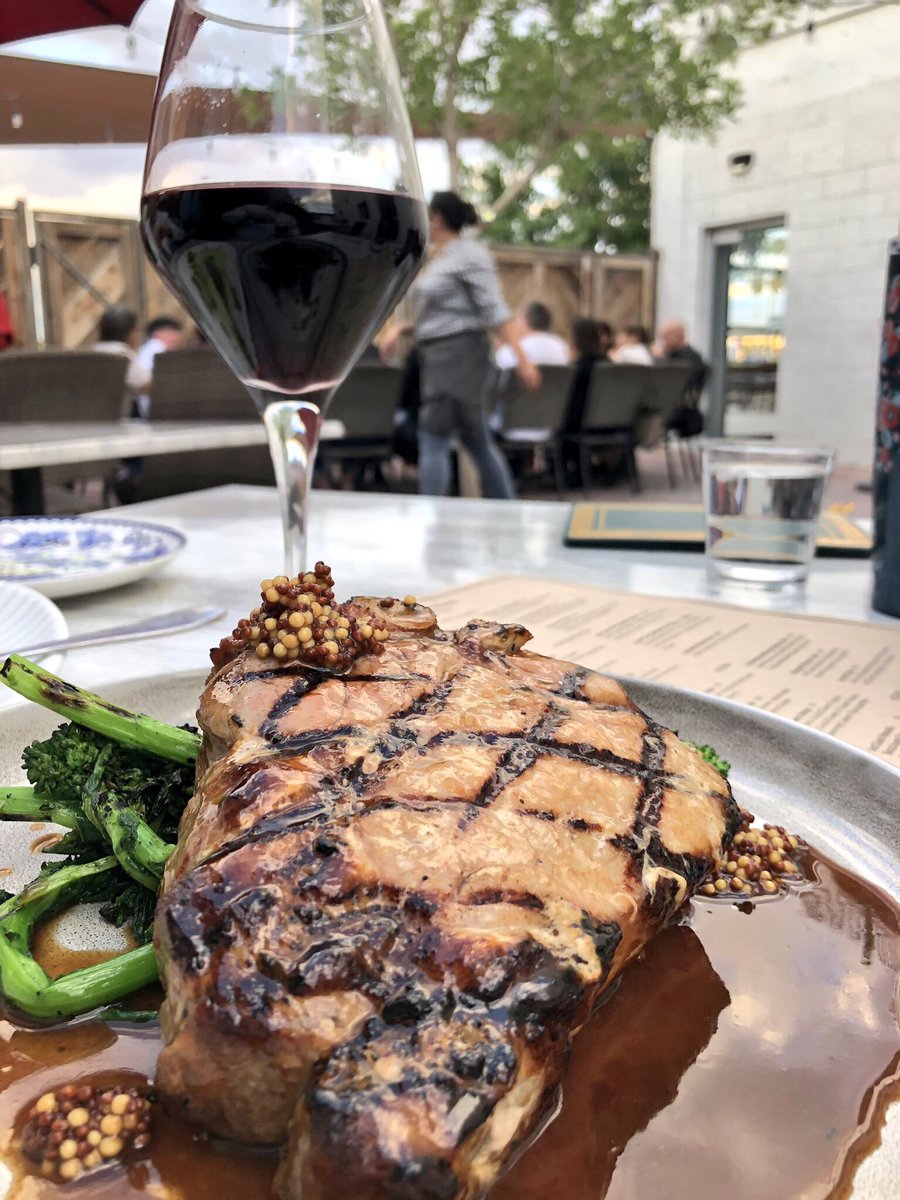 Foodie Dad: The Kitchen at Atomic

OTHER RECOMMENDATIONS (that didn’t make it into the TV segment, obviously, due to time constraints): 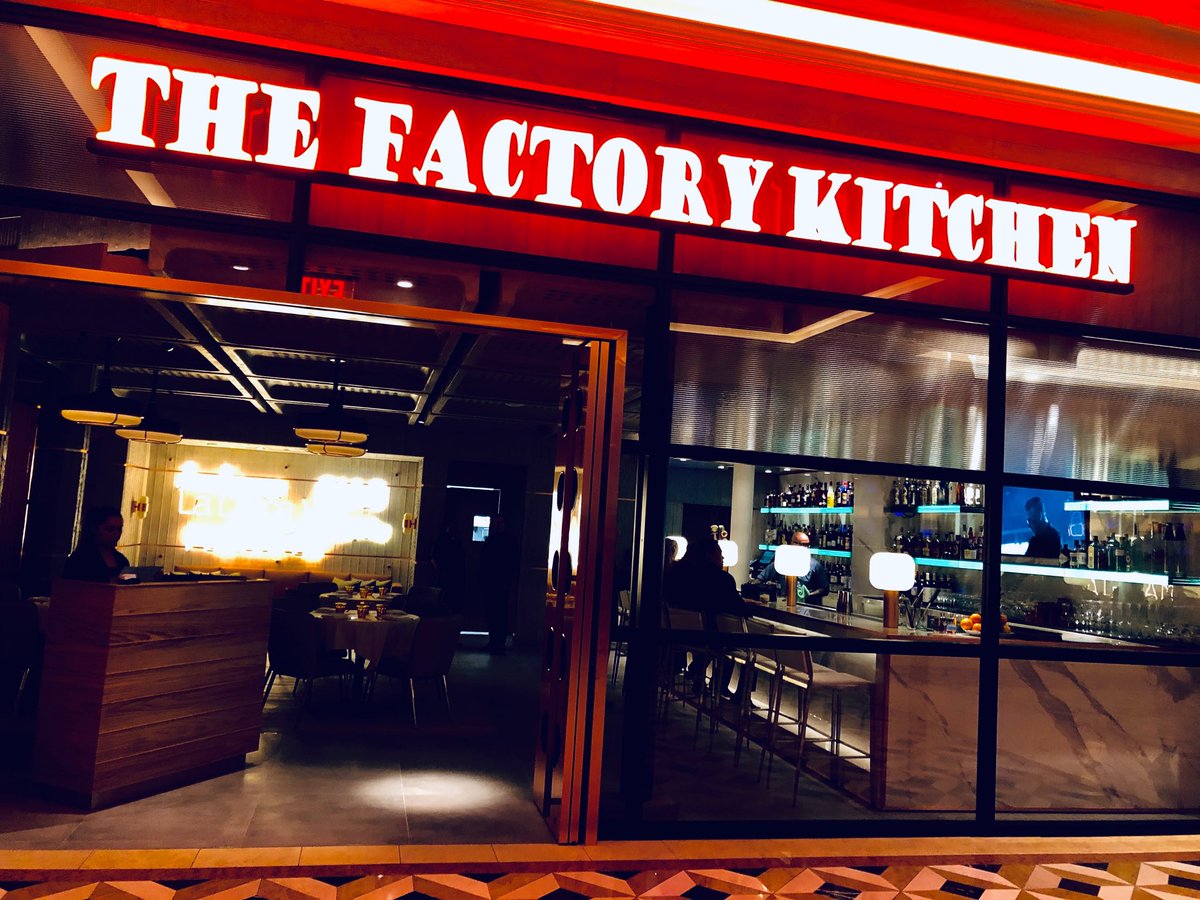 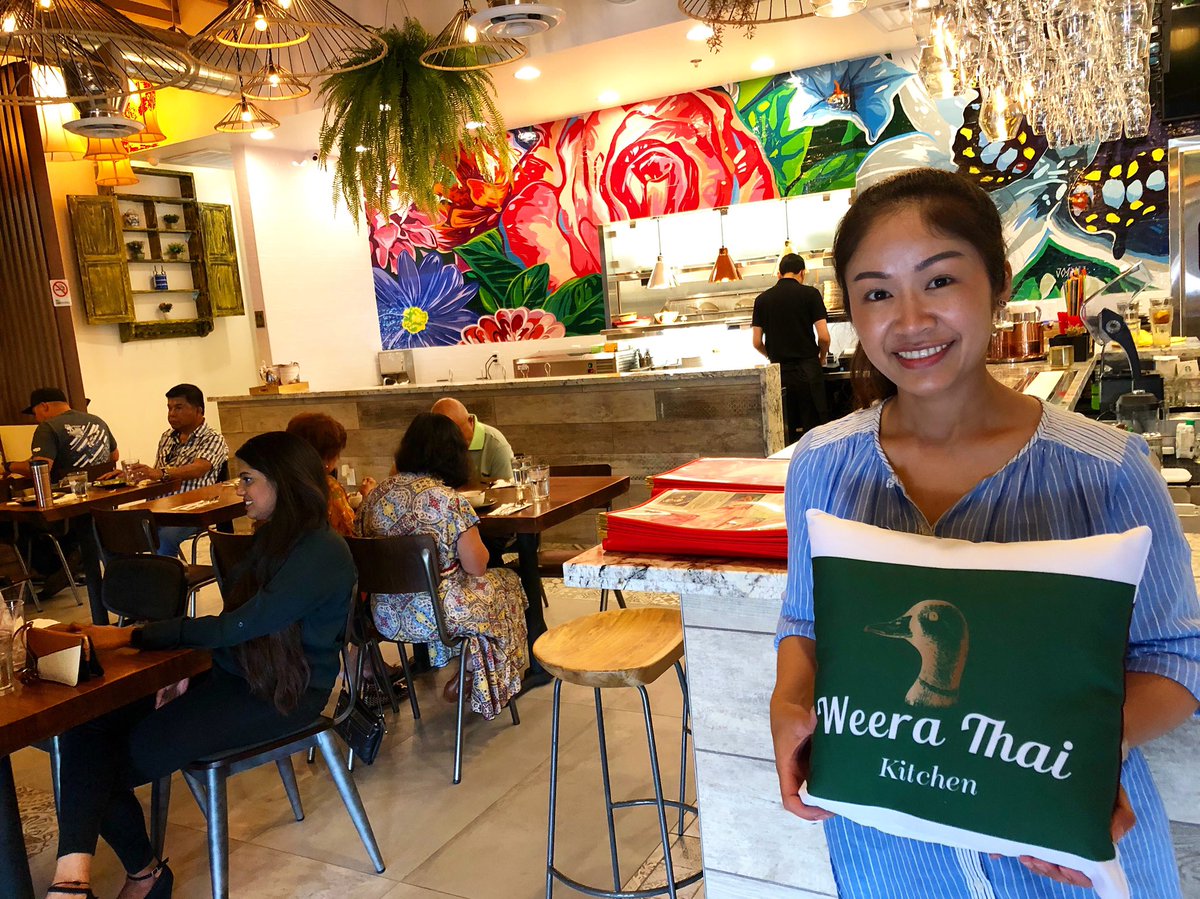 Fit to be Thai’d Dad: Lamaii or Weera Thai Kitchen 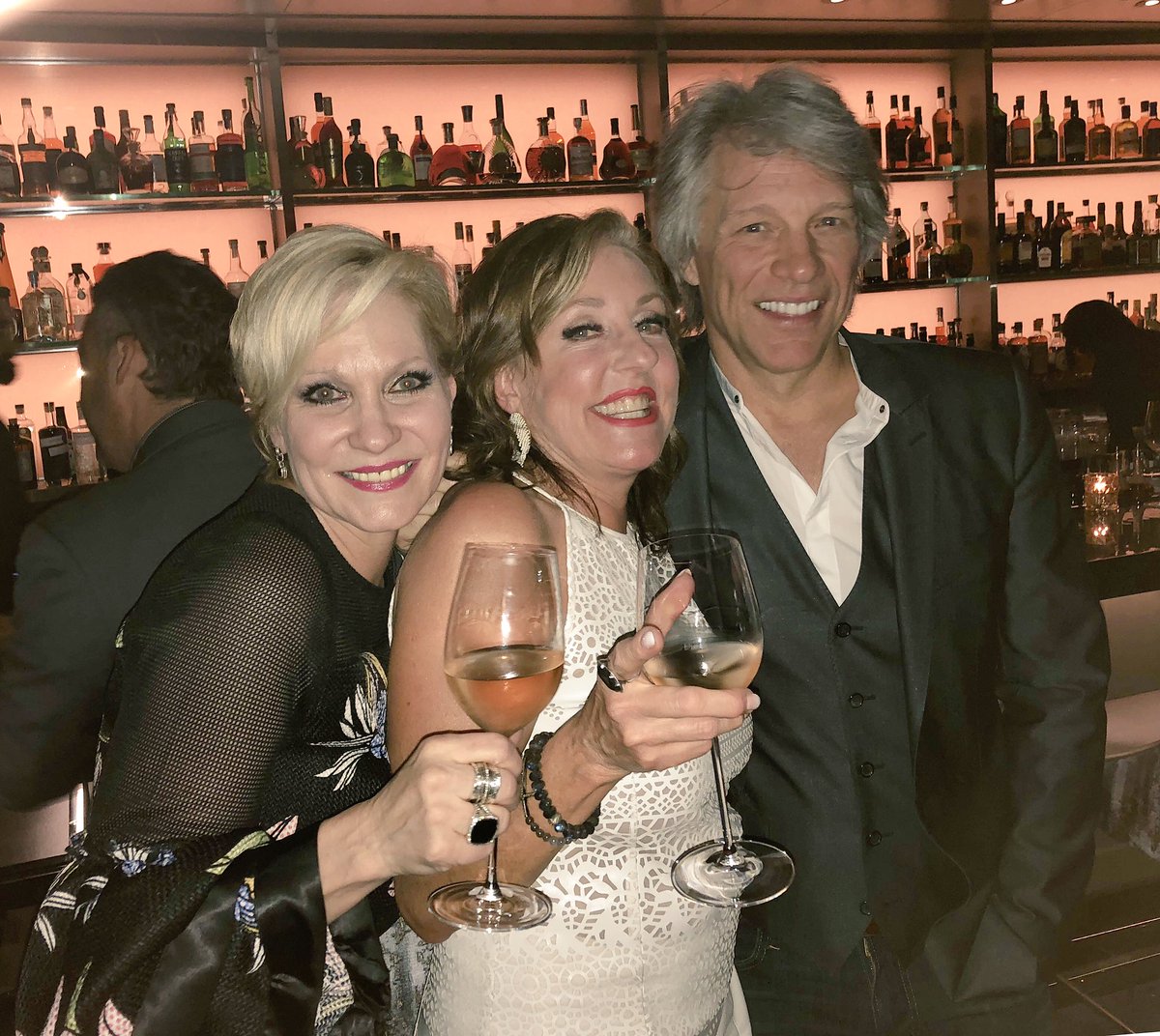 (Jon BonJovi totally approves of taking your dad to Mr. Coco for a cocktail) 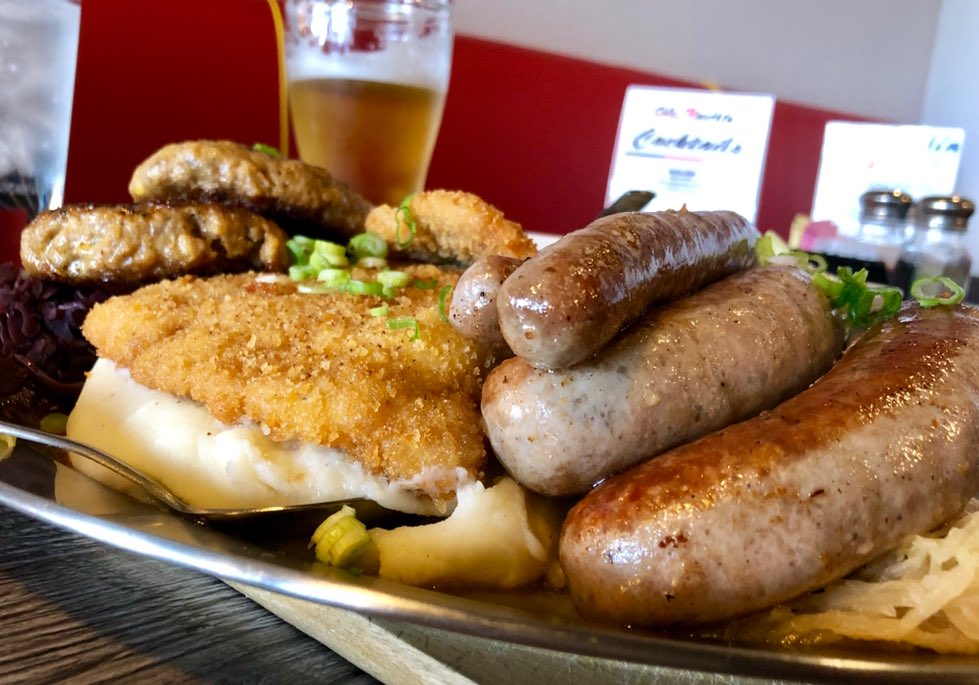 (Café Berlin is the wurst place you can take your father) 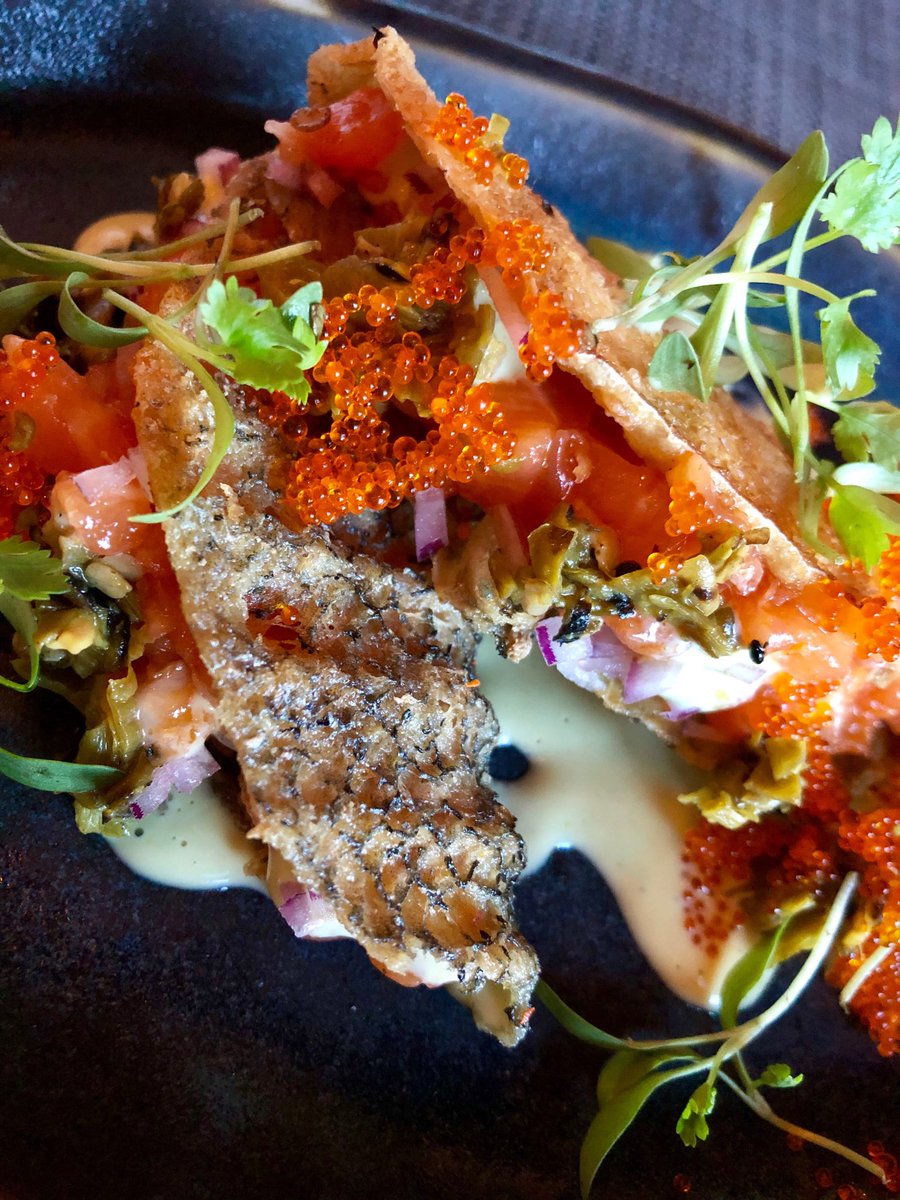 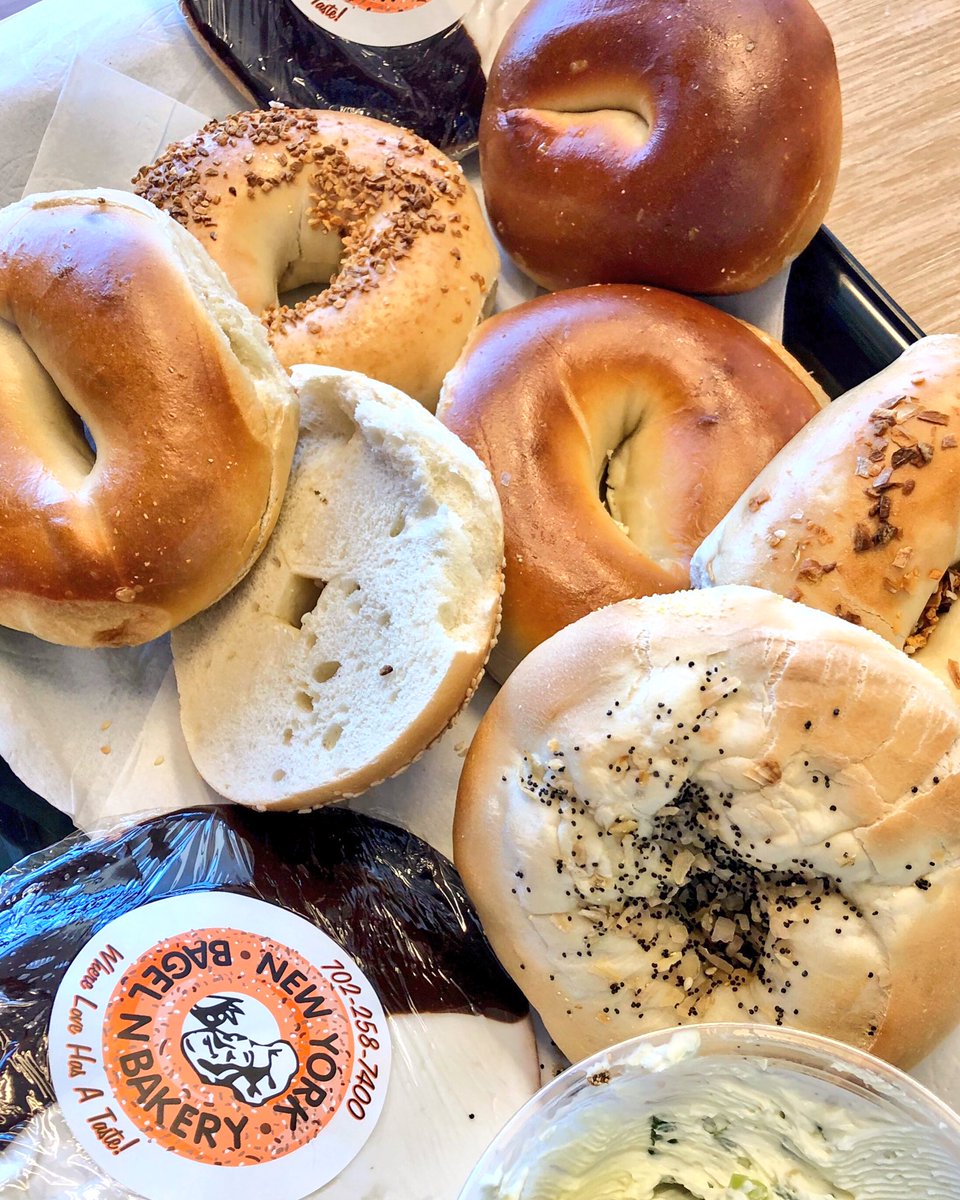 Happy Father’s Day to all you motherf*ckers out there!