ELV note: Anyone who knows us, knows that Thanksgiving is our favorite day of the year.  It is a distinctly American holiday that, despite every retail and marketing effort to the contrary, has yet to be  co-opted by capitalism and bad taste. Thanksgiving is all about food, family and friends and that’s it. As much as we love the holiday, though, this year has been a tough one. Illness, death(s) in the family, a busted toe(!), and lots of angst over everything from politics to getting old — a year of false starts.

Still, there is much to be thankful for:

Regardless of the asperity sprinkled throughout the past months, Thanksgiving is a time to feast and remember all the good things, like “The World’s Greatest String Bean Recipe” — which we now publish for the 19th year in a row.  As usual, we do this by including not one, not two, but THREE recipes (from its origins in the 50s to an updated, more gastronomic version. Make them once, your Thanksgiving table will never again be without these sweet and sour luscious legumes.

And remember: satisfaction guaranteed or your money back!

Before we get to cookin’, you might like to tune in here, where, in 2010, we explore the origins of this essential T-Day feast.

1. Fry and crumble a pound of bacon….which is really more than you’ll need, but half of it will miraculously disappear as you complete the recipe.

2. Take one 10 oz. package of frozen, French cut green beans. Microwave them for a few minutes (drain) and put ‘em in a nice serving bowl.

4. Now this is the hard part so pay attention…Pour everything over the beans and garnish with whatever bacon hasn’t miraculously disappeared from your kitchen counter.

Fry and crumble a pound of good pepper-crusted bacon – which is more than you’ll need, but half of it will have miraculously disappeared before you use it as a garnish.

Trim and french-cut 12 oz. of fresh green beans. Cook (steam or par boil without salt) until tender. Drain and  put them in a nice serving bowl.

While the beans are steaming or simmering or microwaving, bring to a boil 1/2 cup red wine vinegar, 1/2 cup sugar, 1 teaspoon of salt and one medium chopped onion (chopped not too fine).

Now here’s the hard part so pay attention: after the sugar/vinegar/onion mixture has come to a full boil, pour the entire mixture over the cooked green beans and garnish with as much crumbled bacon as your cardiologist allows.

Serve hot, cold or any temperature in between. These beans co-exist wonderfully with any Thanksgiving dinner, and if you serve them once, you’ll serve them every year.

No matter which version you make, it is virtually idiot-proof, and won’t take you more than fifteen minutes. (Frying the bacon takes the longest and you can do that hours, or even days ahead. But good bacon is a must.)

By now, you are probably besotted and bored by legumes. So we’ll beat it from beauteous beans soon enough pilgrim, but not before we refer you to one last homage to Phaseolus vulgaris– and reveal one final surprise.

As it turns out, neither Grandma Hazel Schroader, nor our mother, nor anyone related to the Schroader or Curtas clans had anything to do with Grandma Schroader’s Sour Beans. Turns out they came from a neighbor lady (Fran Kesler) who clipped out the recipe and gave it to our mother (Ruth Curtas) sometime in the late 50s while we were living on Via Venetia Avenue in Winter Park (Florida, not Colorado).

Ah the 50s….when cryptic recipes were clipped and shared across the back fence, to the sounds of kids getting dirty outdoors and moms mixing the martinis.

No matter who invented them, Grandma Schroader’s Sour Beans is a recipe destined for your Thanksgiving table. They won’t taste the same this year without my mother telling me how I’ve done them wrong, but I’ll be serving them in her honor, nonetheless.

Every man is rich or poor according to the proportion between his desires and his enjoyments. – Samuel Johnson 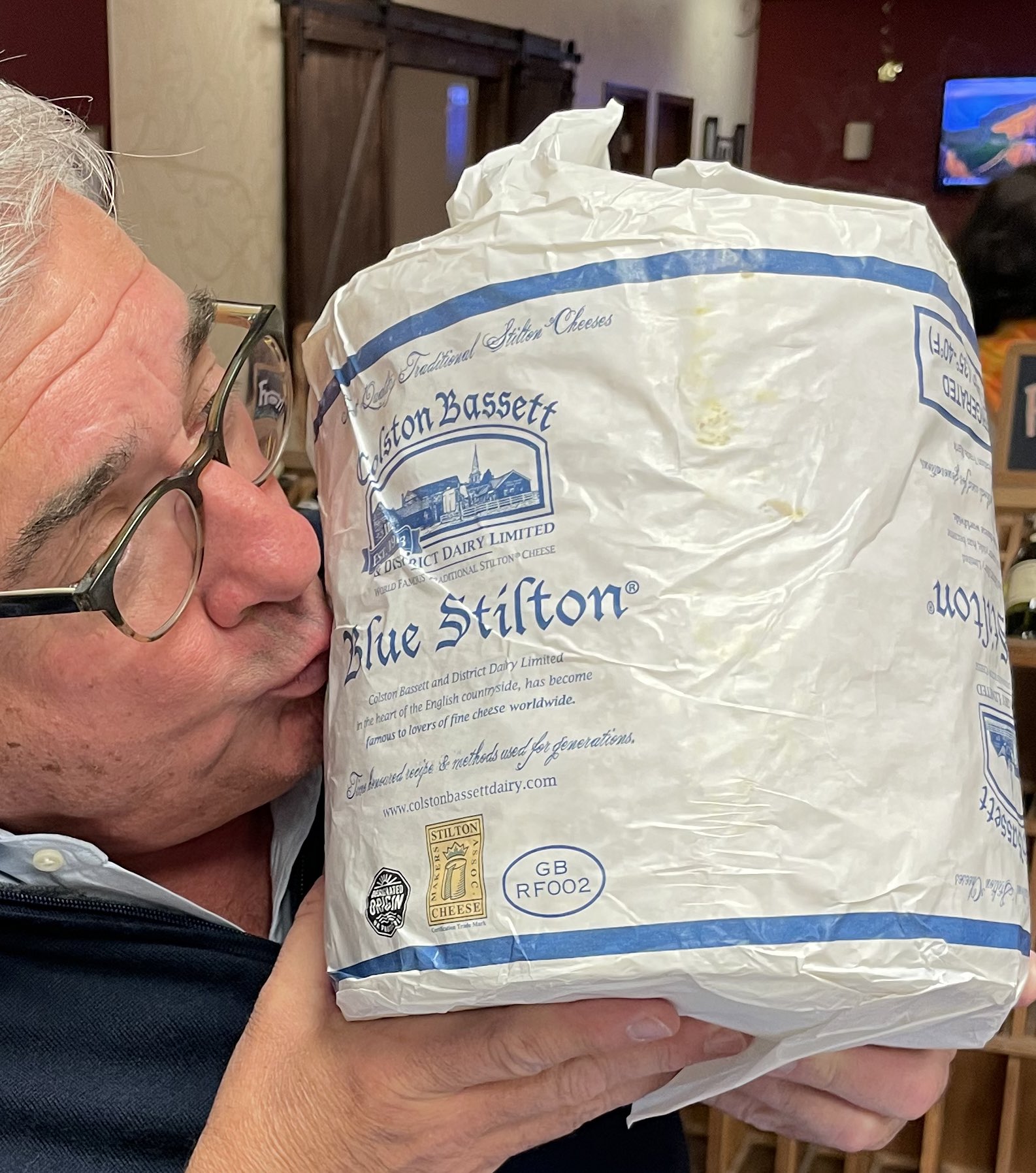 1 thought on “Happy Thanksgiving – What a Year It Has Bean”