If you’re reading these words, it means that you’re one of our loyal readers — and for that fact alone we are grateful.

A lot has changed in the five months since ELV (the man, the myth, the bloviating blogger) decided to take a sabbatical from “Eating Las Vegas” and eating Las Vegas.

Let’s take stock of a few things that have happened, shall we?

Anthony “Fuck Nuts” Bourdain died (by his own hand).

The Las Vegas we have known for the past thirty years continues to the death of a thousand small, penny-pinching paper cuts by the bean counters who now run things.

We now have more good tapas bars in town than I have ex-wives — which is really saying something.

I’ve lost a couple of pounds — which really isn’t saying much given all the walking I do. (True facts: when you’re young, your metabolism revs like a car engine doing 60-80 mph all the time; when you’re in your forties, it’s more like 40 mph, and by the time you hit the big 6-0, your digestive tract has all the giddy-up of a Model T.)

We endured another failed attempt at a TV/video career. (The next time some smooth-talking producer asks me if I’d like to be in a cool new food show, waste hours of my time interviewing/auditioning, or shoot some pilot, I’m going to politely tell them that I’d rather dine on unlimited bread sticks and a never ending salad bowl.)

Our book — EATING LAS VEGAS – The 52 Essential Restaurants — has sold surprisingly well, and plans are in the works for future editions.

Speaking of books, we plowed through four of them this summer: “My Life in France”, “Provence, 1970”, “The Apprentice”, “The Gourmands’ Way” (pictured above), and we’re knee deep in a fifth: “Reflexions by Richard Olney”. Together they gave us a much clearer picture of the culinary titans (James Beard, Julia Child, M.F.K. Fisher, Jacques Pepin, Richard Olney) who shaped America’s food scene in the post WWII era, and, in the process, turned yours truly into such a Francophile.

We also learned many salient facts that have been swept under the rug in the 21st Century’s quest to keep the iconography of some of these folks alive, to wit: Beard was a huge, sweet tempered man who was also a shameless self-promoter and something of a creepy perv; Julia inherited millions while still in her twenties and never worried about money a day in her life; M.F.K. Fisher was an alcoholic fabulist who only had a passing acquaintance with food; Craig Claiborne died a lonely, bitter drunk; and Olney — the great Richard Olney — well, he was just a bitchy old queen. “Richard can be charming,” Child once said, “as long as you treat him as the genius he knows himself to be.”

I’ve also been seriously working on my tan.

After a lot of navel gazing, we also decided, with the help of our staff, to re-boot this web site.

Not only re-boot it, but change its look and mission statement.

What you see above is just a rough draft of what our logo and look will eventually be.

It also gives you a hint that this site will no longer be just about Las Vegas restaurants, although it will surely have a huge dose of them on its pages. Mostly, though, it will be about being me — what I’m eating, cooking, drinking, watching or reading. There will also be a heavy dose of travelogue involved since my eating adventures take me far and wide these days.

Sometimes, we may throw in a book review (see above), or ruminations on whatever thoughts that day have captured our fancy.

In other words, it will be all about Being John Curtas.

For the time being, this post will serve as a teaser. We’re headed back east soon (New York, Connecticut, Nantucket, Boston), and the next thing we post will probably be my reflections on that trip. Once I get back in the saddle, I’ll try not to sound like a bitchy old queen…even though in some respects (apart from our sex lives), Richard Olney and I had  a lot in common. 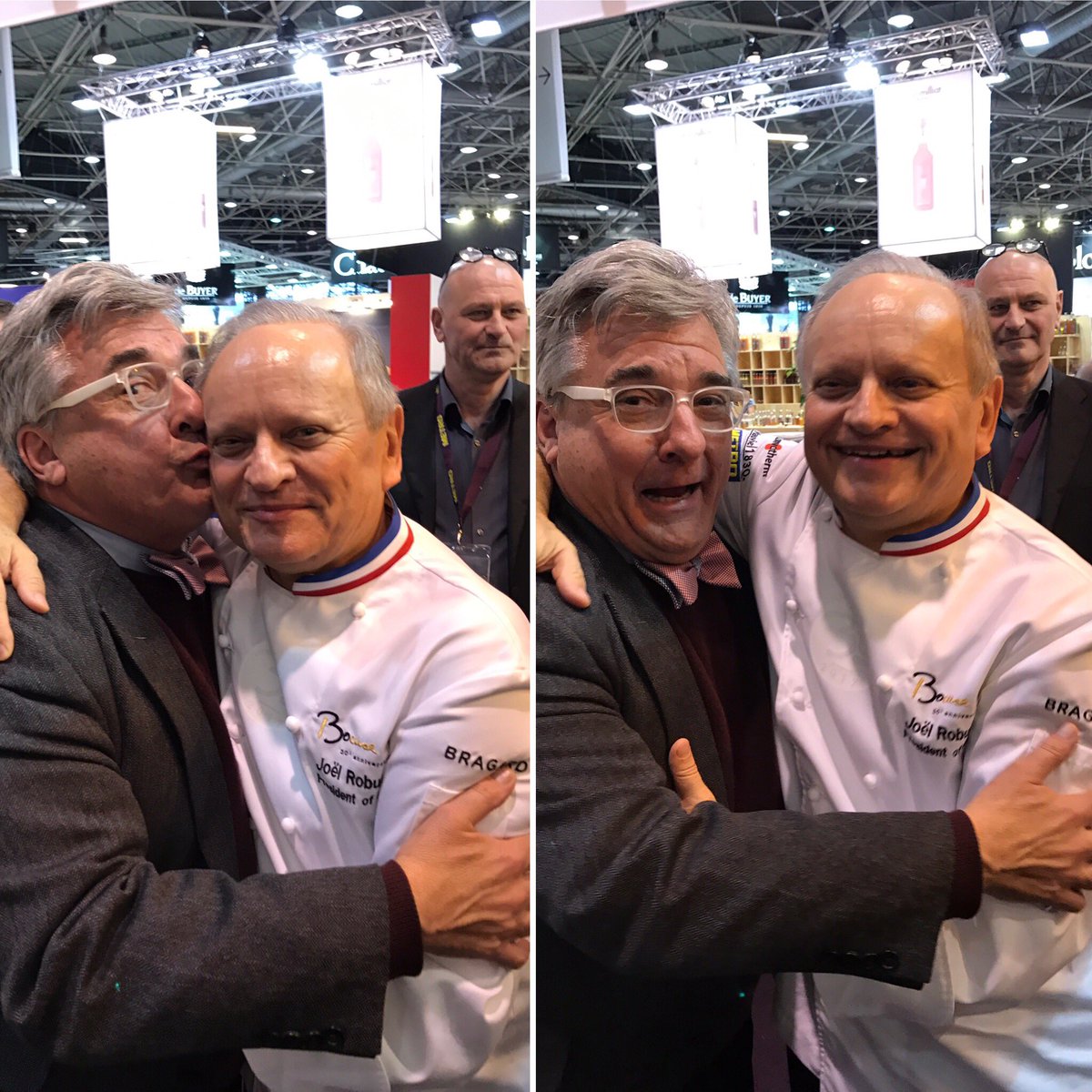