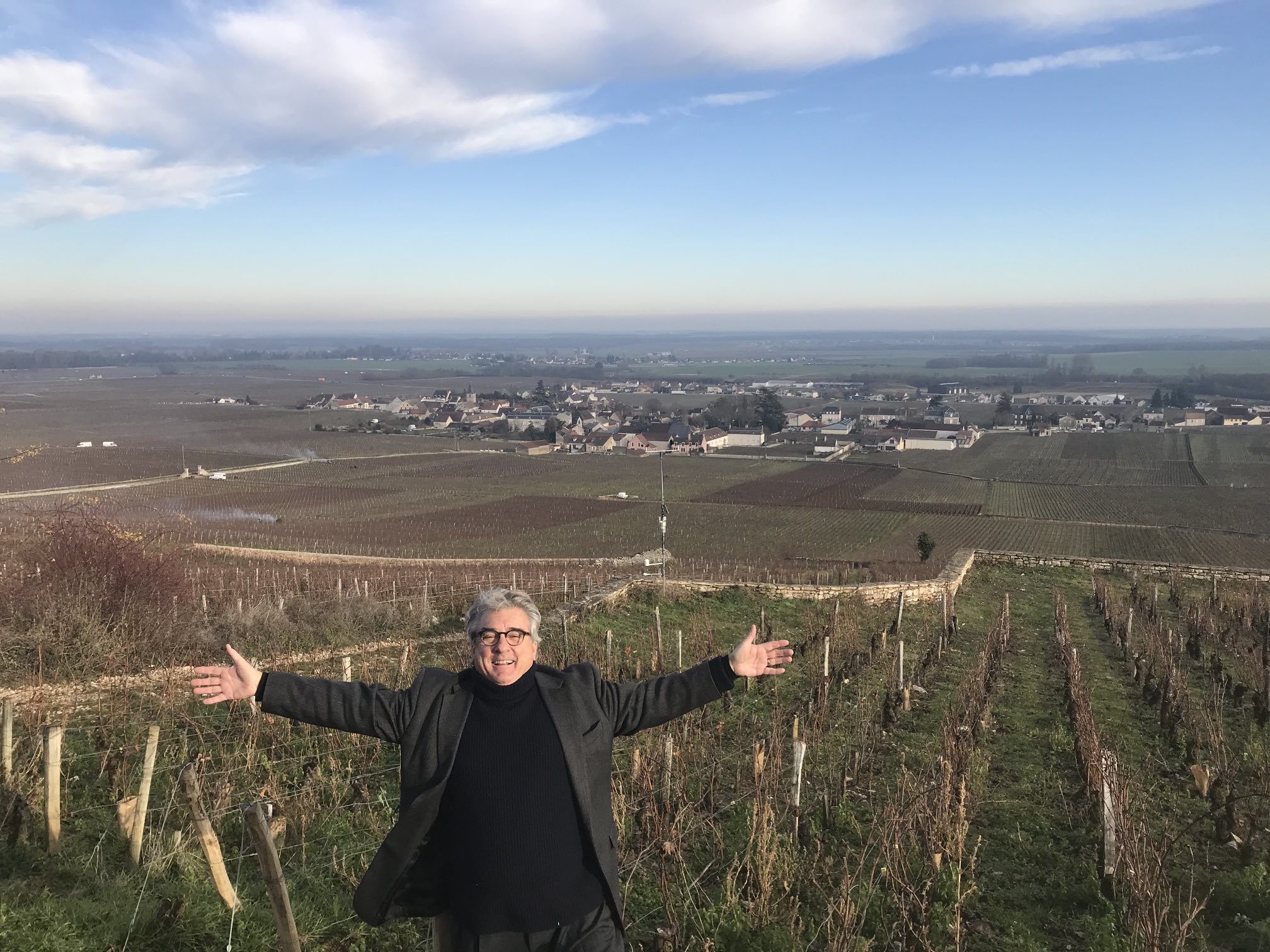 The best wine in the world is the champagne with which you toasted your new bride; it is a crisp Chablis drunk with bracing, saline oysters in a Parisian cafe; it’s Sangiovese from a carafe on a Tuscan hillside; or a muscular Cali cab that washes down a Flintstonean rib eye in a clubby American steakhouse.
The best wine is the one that captures the mood of the moment, and the essence of itself, along with the place where it is drunk, be it a Puligny-Montrachet quaffed in the town of Puligny-Montrachet, or an amontillado sherry sipped between bites of jamon Iberico in Andalusia.
Nothing tastes better than drinking a good wine in the place where it is made, alongside the people who made it — be it in the Piemonte hills, on the slopes of the Cote d’Or (above), or beside the Mosel, in the shadow of the Bernkasteler Doctor: 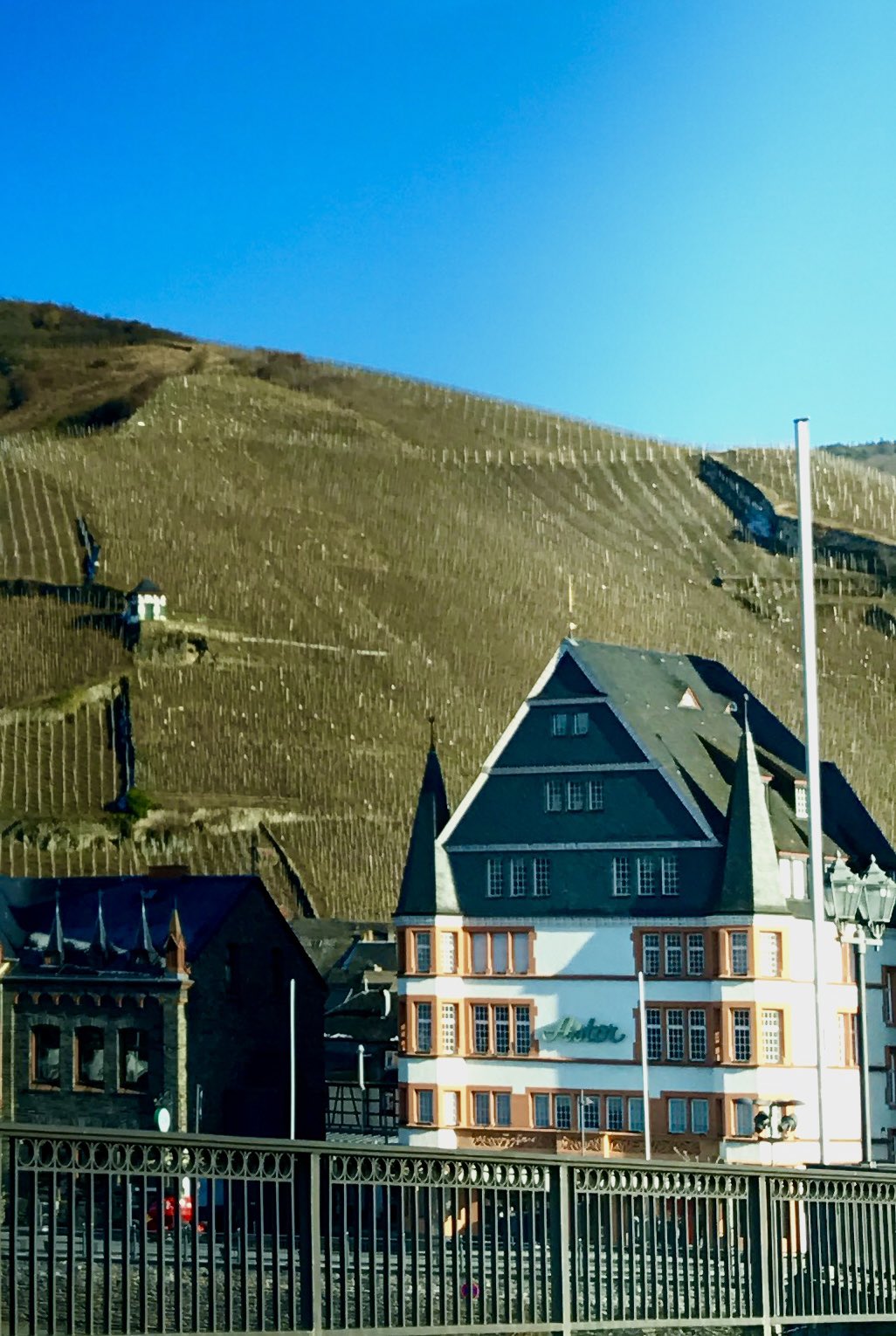 (The Bernkasteler Doctor – the most famous vineyard in Germany)
The best wine in the world is whatever fits your mood that moment. A wine you might disdain one day might perfectly match your mood on another. People love to sneer at over-oaked California chardonnays, but many is the meal I begin with such a glass, especially in the cooler months. (And shhhh….don’t tell anyone, but big, flabby whites also go well with salty, robust cheeses.)
Nowhere does the law of diminishing returns apply more sharply than when you evaluate the price-to-value paradigm of wine. Absurdly-priced trophy wines do not reflect tastes/flavors/sensations that are orders of magnitude greater than similar products. A $500 bottle of wine is not 5Xs better than a $100 bottle. The cost reflects hype and scarcity, not quality. Screaming Eagle, DRC Burgundy, and Chateau Haut-Brion can be transporting in intensity and complexity, but even experts, in blind tastings, have trouble distinguishing them from other good bottles costing a fraction of their hefty tariffs.
At best, wine is a discovery, a journey, a marathon if you will, that lasts a lifetime. You never “master” wine (even Masters of Wine admit this), all you do is form an appreciation for it — an ever-evolving admiration that changes every year, every vintage.
The best you can do when learning about wine is to broaden, then narrow your focus. Broaden your horizons by trying new things, then narrow your gaze to wines that appeal to you and then learn more about them. The best wines then become the ones you love which continue to intrigue you. Think of it like a composer (or band or artist) whose work you love — the more you experience them, the deeper your knowledge and esteem.
But you don’t have to do any of this to enjoy “the best wine in the world,” because the best wine in the world (like “the best song in the world”) is the one you are really really enjoying at that moment.
>>>>>>>>><<<<<<<<<<<<< 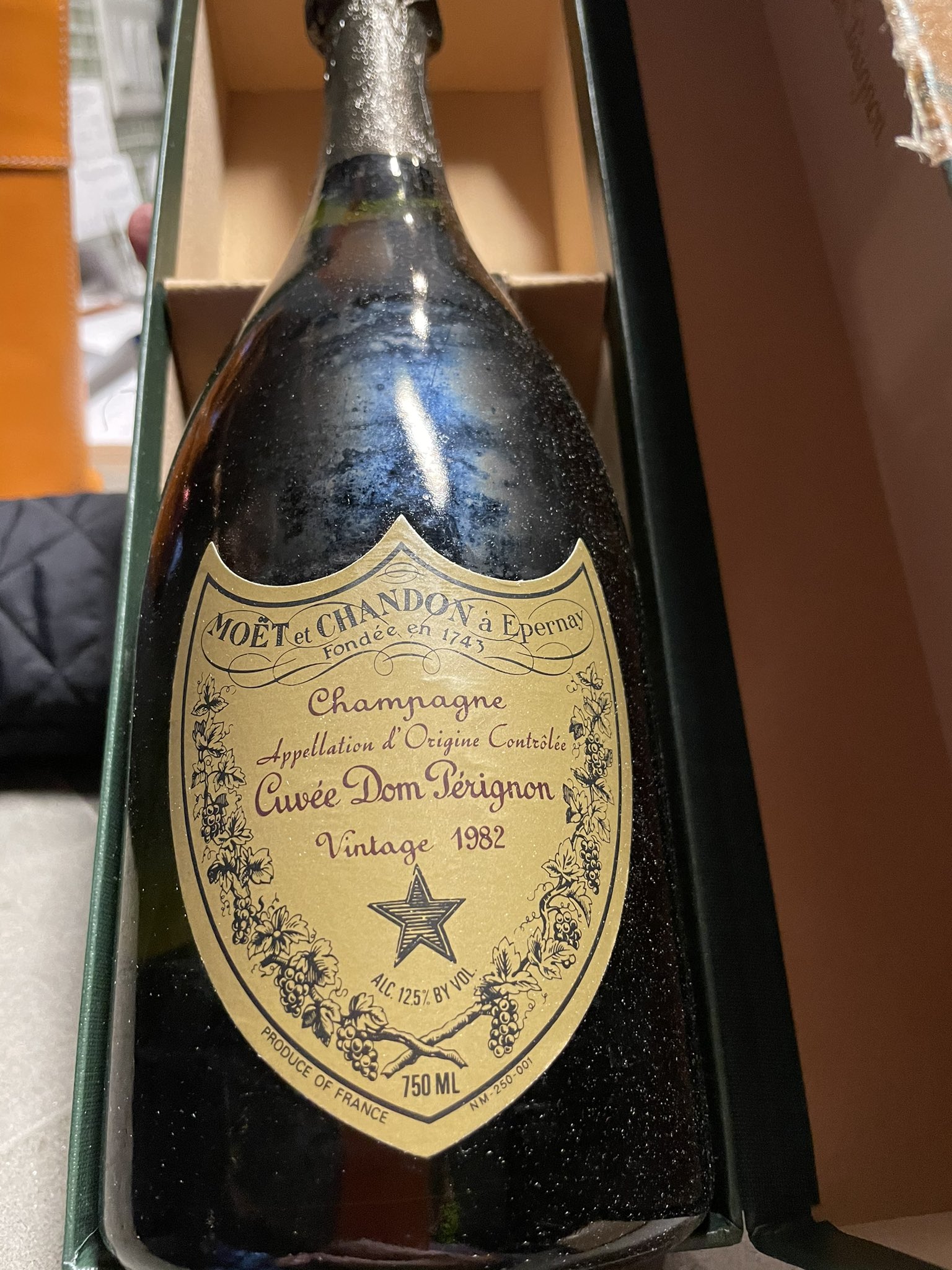 (Champagne: In victory you deserve it; in defeat you need it. – Napoleon)
A word or two about the price of wines — something that has risen exponentially in the past 20 years, relative to the actual value of what is being drunk:
I once asked a local wine merchant (who has been in the game a long time) what percentage of his high-end wine customers choose their wines by labels rather than taste.
“100%,” he blurted out, before I was even done with the question.

“They don’t care what it tastes like, they just want the name,” he sheepishly smiled — the grin of a wolf who instinctively knows his prey.
One percenters with more money than brains might be one thing, but the rest of us are looking for price-to-value ratios which fit our budgets, and unfortunately, despite what you might’ve heard, there is a very real difference between average, good and very good wines.
There is a level of exquisiteness that certain wines aspire to and achieve, and those “benchmarks” are perhaps only 1% of all wine made. These days, such bottles typically run in the hundreds of dollars.
I would argue (generally) that a quantum leap in quality starts at around $75/btl. (Ten years ago I would’ve said $40-$50.) Once you get into this range, there is a difference in “quality” (aroma, length, intensity, intricacy, layers of flavors, mouthfeel, etc.) that is fairly obvious even to a novice. Once you get above $75-100 retail (or what I would call “very expensive but not trophy wines”) those indicia become smaller and finer in inverse proportion to the price, to the point where there are no obvious, objective levels of excellence — besides each bottle’s idiosyncrasies, and personal taste.
Put another way: the difference between plonk and a high-end single vineyard wine from a prestige maker is probably easy to spot for even a novice (or maybe not), and head-of-a-pin distinctions can be drawn by aficionados, but once you get into certain rarefied air, those differences are so subtle as to be almost impossible to detect, except by a trained taster, and as such, they become almost meaningless for mere mortals.
At those levels, the only thing that tells you that one wine is “better” than another is the price you paid for it, even though, at those levels, price is ceasing to tell you much of anything.
In other words, it all counts for almost nothing, and the people playing the fine wine game from lofty tax brackets are in it for ego rather than actual taste.
Drink what you like, with someone you love, because in the end, that is all wine is for: making good times even better.
A votre santé mes amis!!! 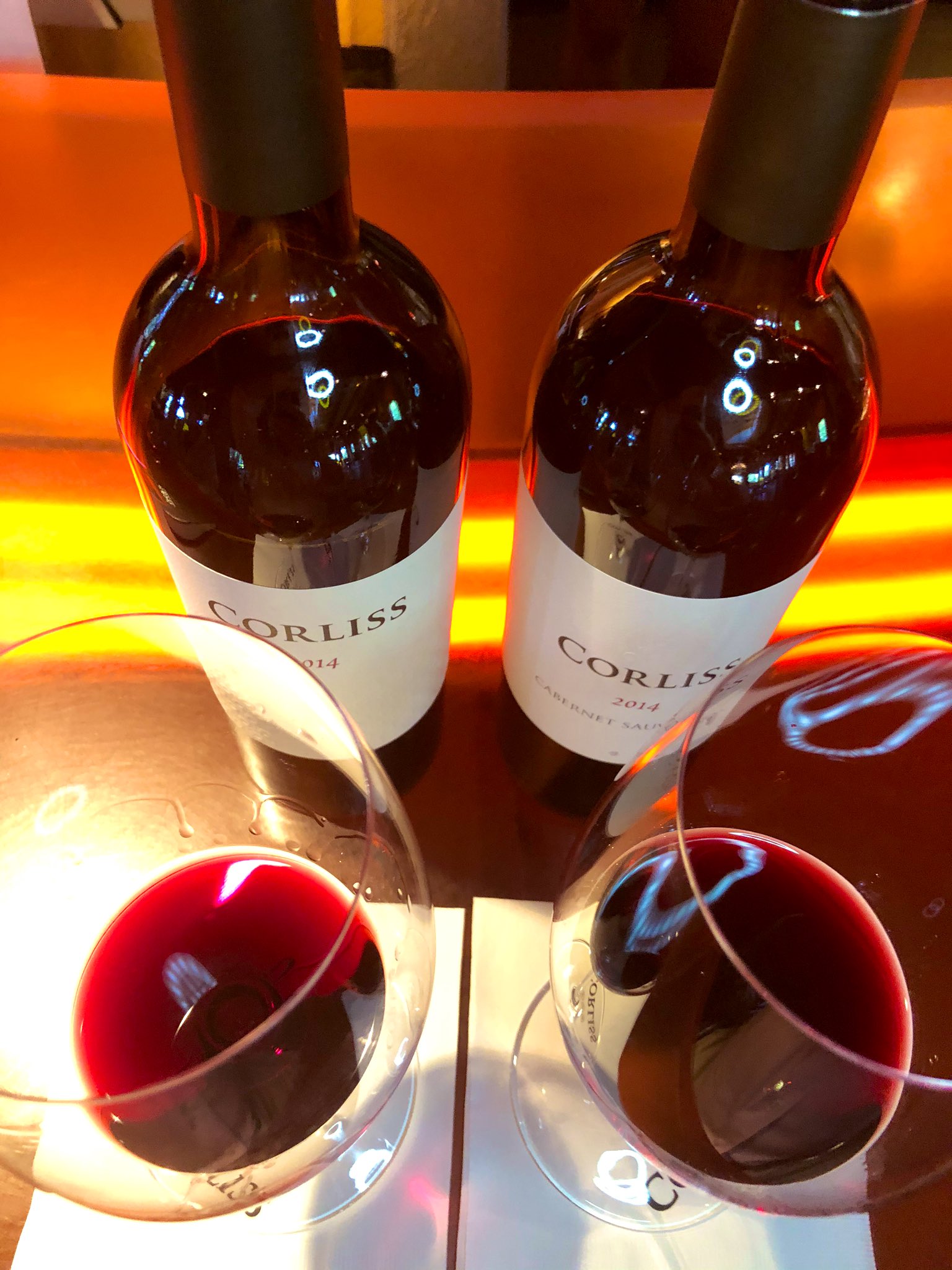 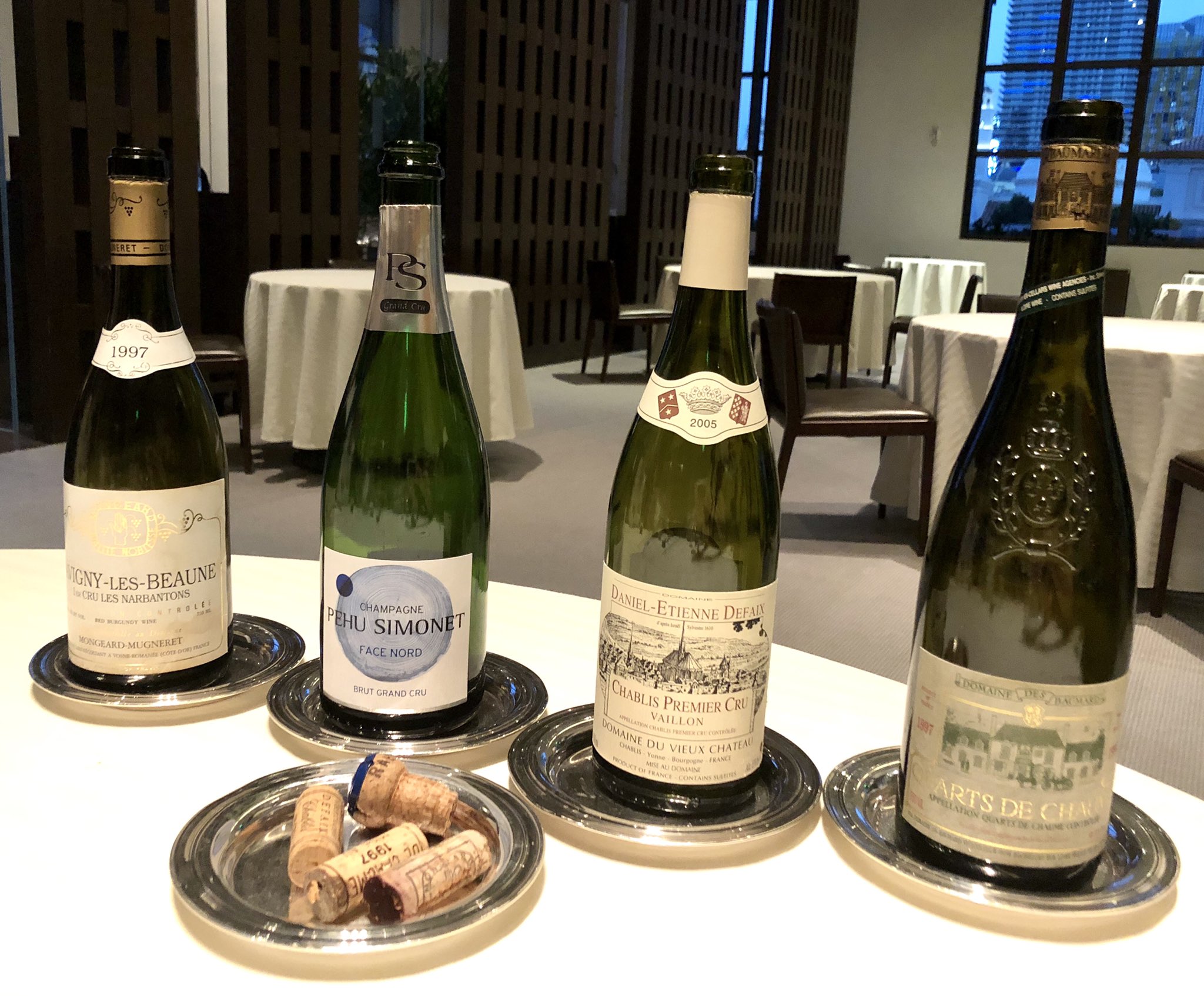 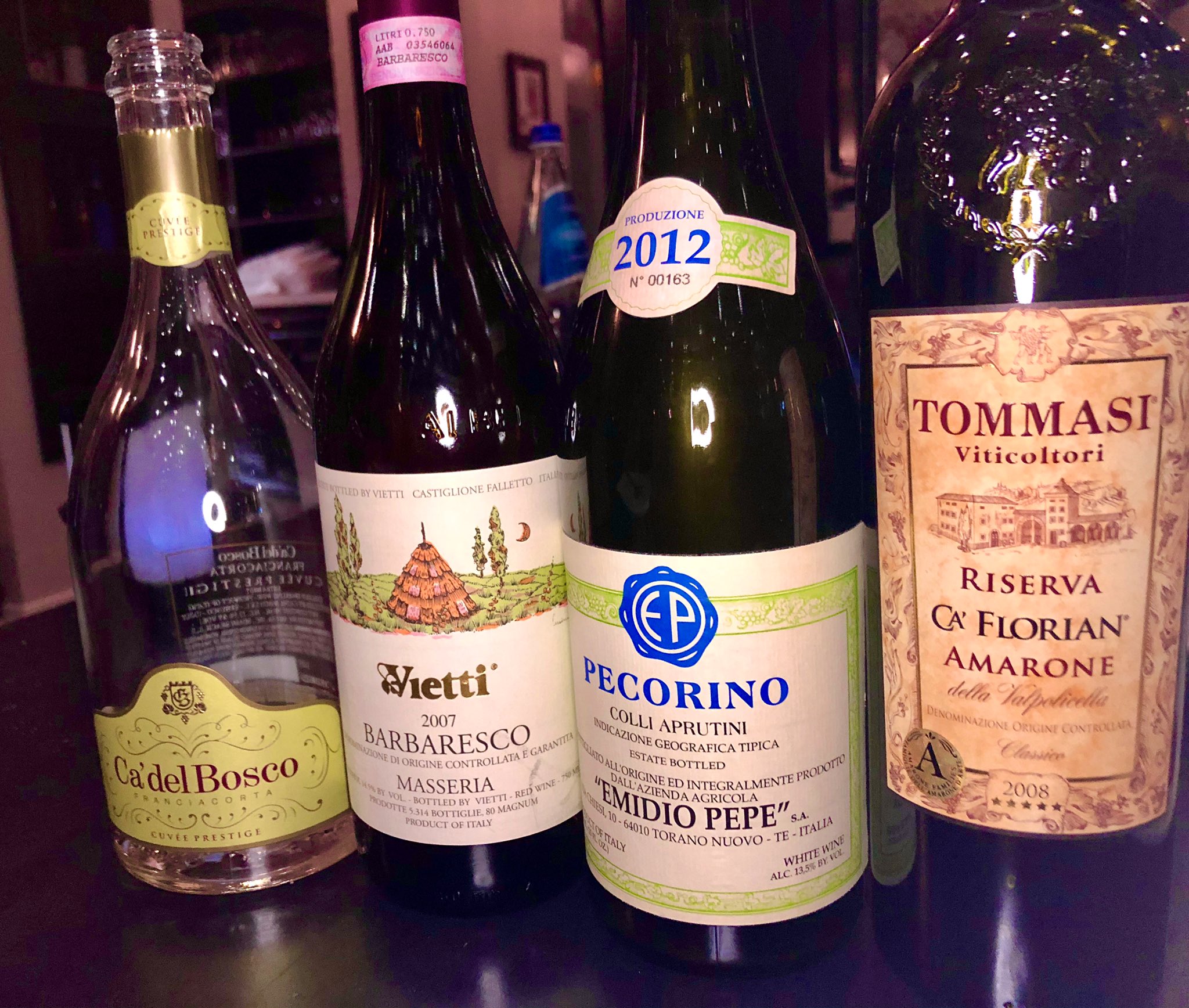 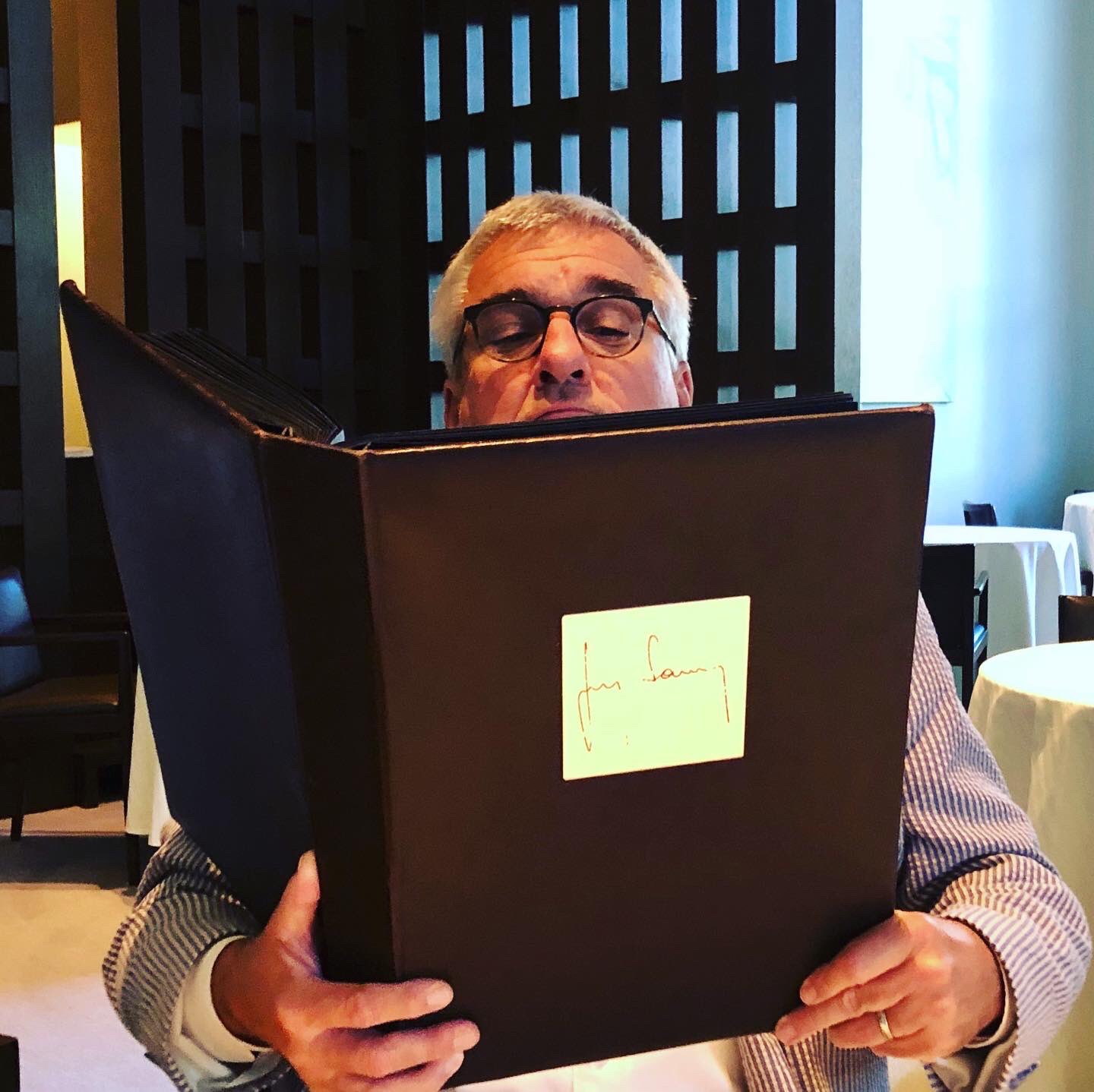 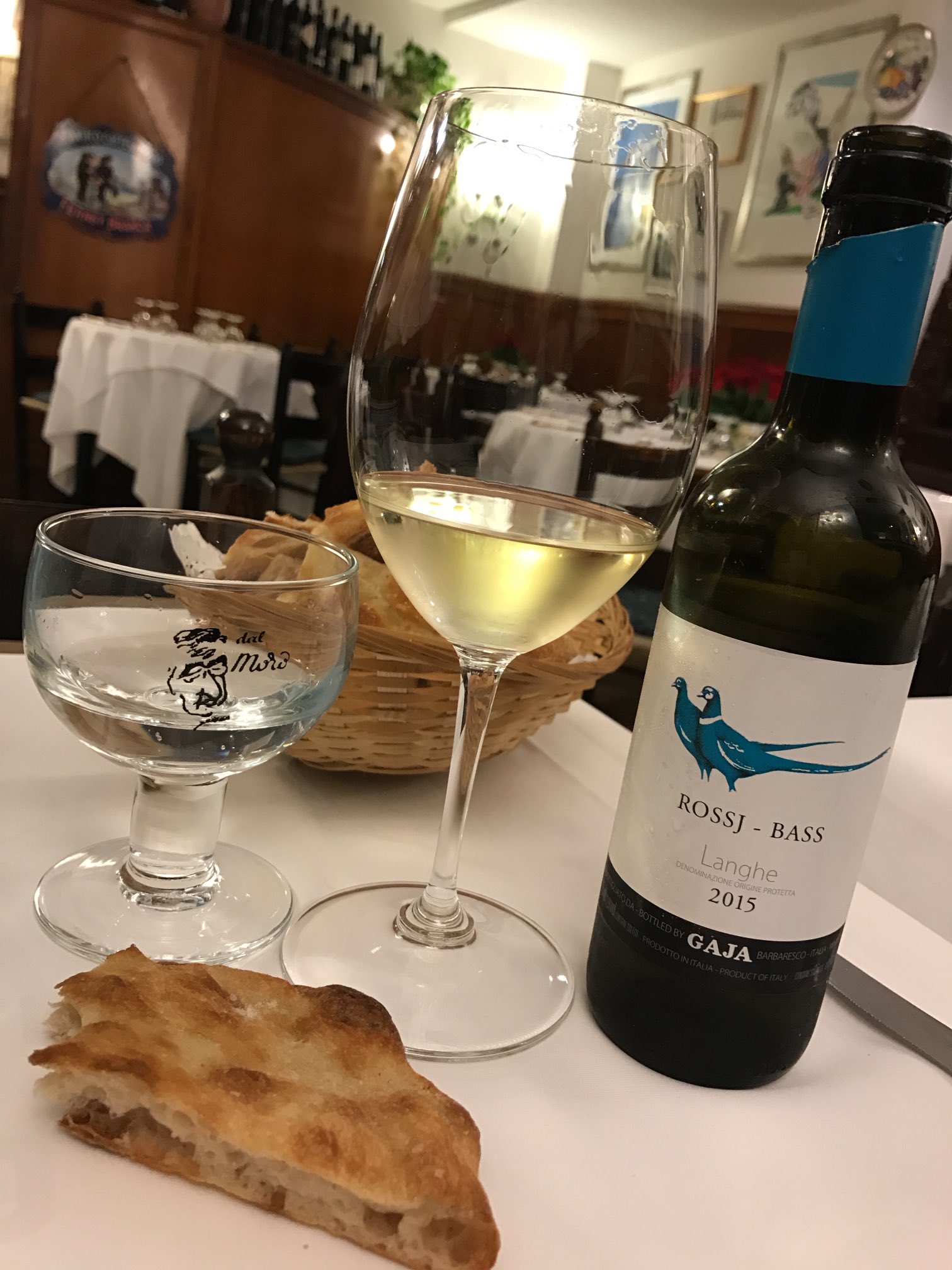