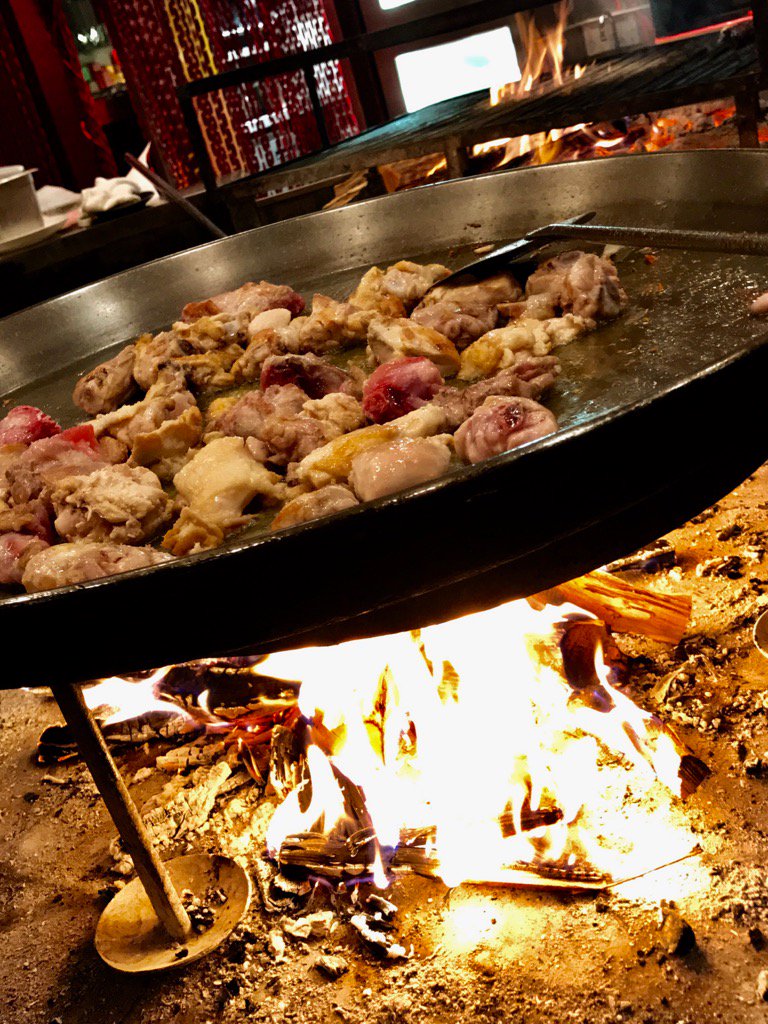 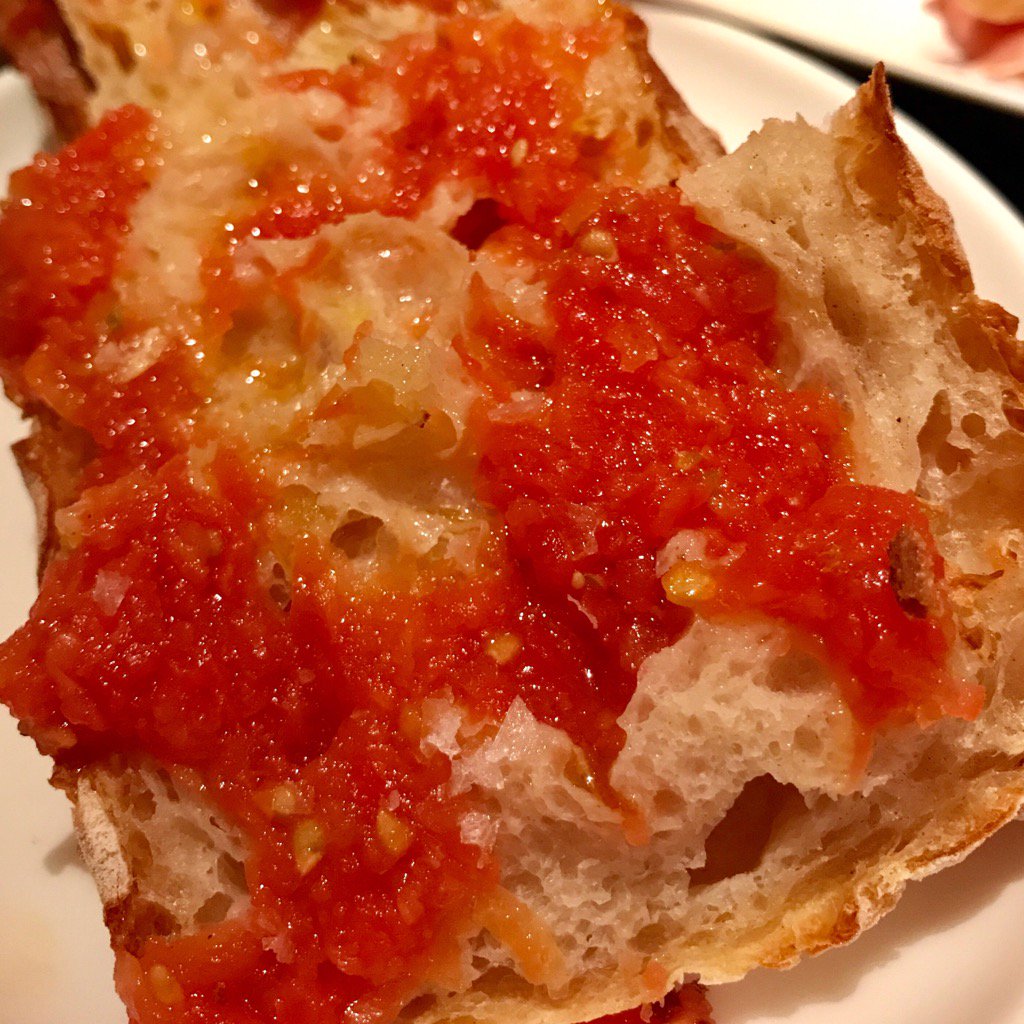 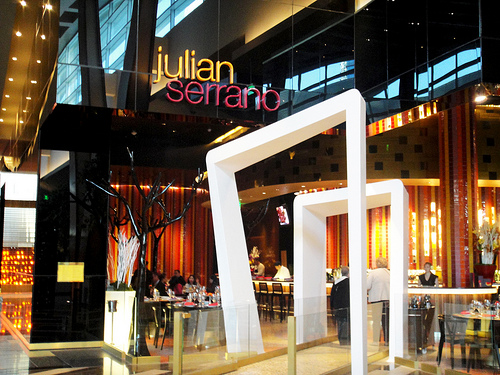 END_OF_DOCUMENT_TOKEN_TO_BE_REPLACED

Five years ago, Las Vegas went from having no good tapas in town to having two of the best Spanish restaurants in the country. This one just keeps getting better and better.