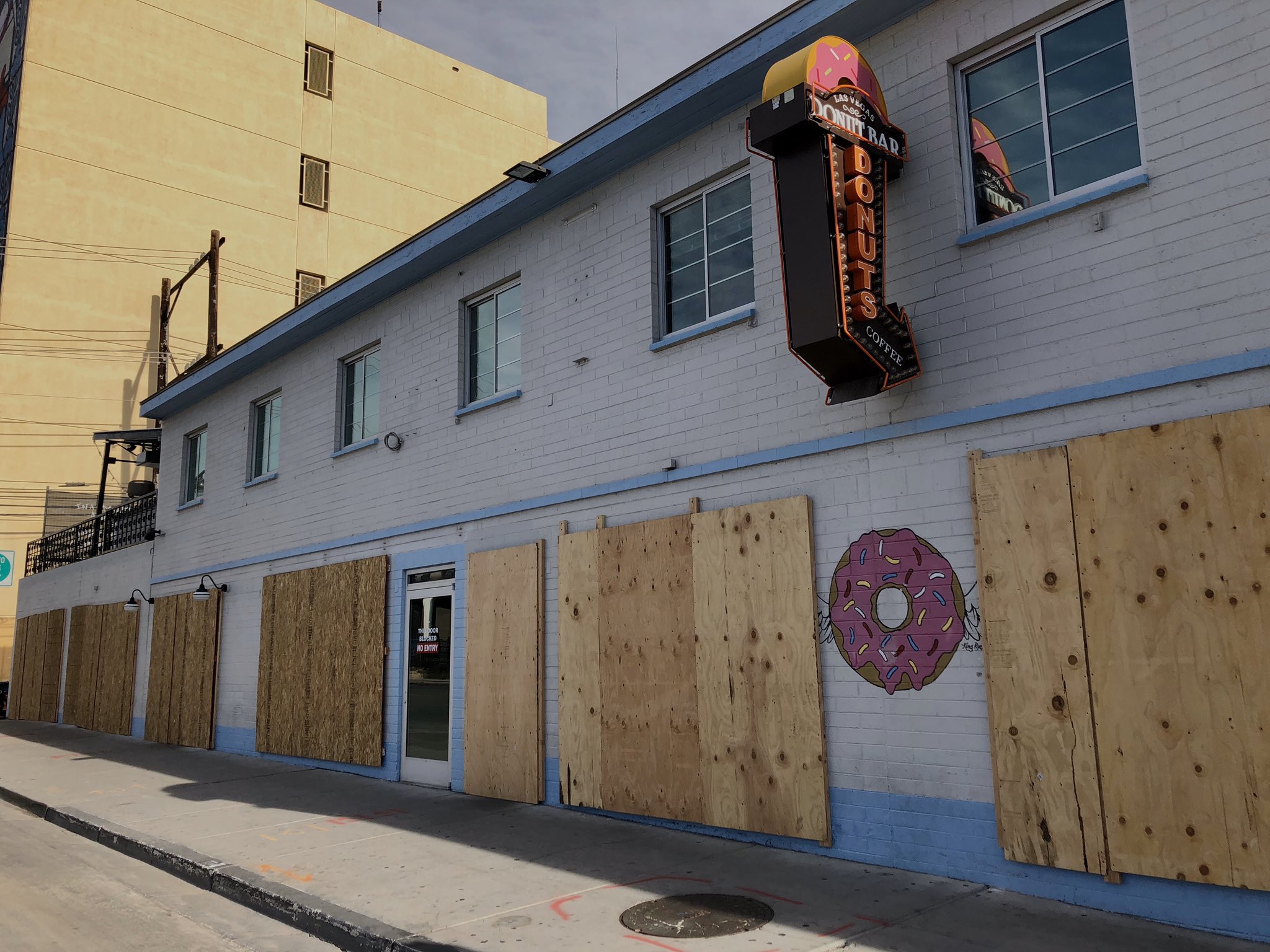 Sunday is when reality sets in. After a busy Saturday (three restaurants, dozens of conversations with stressed-out restaurant owners, and multiple bottles of wine), it is a time for reflection and regeneration.

But there is nothing to regenerate; the will to re-fuel is absent when there is nowhere for the fuel to take you.

We are wasting a glorious Spring.

John Curtas calls his mother. She thinks this whole quarantine thing is bullshit. She has never uttered the word “bullshit” once in 95 years of life, but the word sums up her feelings well.

She has survived the Depression, WWII, Vietnam, Watergate, and 60 years with his father — this is small potatoes to her. So she will continue doing the things that give her pleasure — gardening, reading, visiting her family, talking to neighbors — the sparks keeping her body and mind ever-charged. To her, those sparks are more important than fear of the unknown, and that is how it should be.

Would that her son could feel the voltage.

The electricity which powers his life is reduced to a low, steady hum – barely sustaining one’s breathing, supplying life but not living, unable to re-charge the battery that makes a person whole.

He discovers a three pound bag of smoked pork in the freezer from six months ago. Barbecue is indestructible. This brings a small smile to his face. It will be the last one of the day.

Yesterday, a friend made the observation that she didn’t mind staying home all day with her husband, but knowing you can’t go anywhere else drains your enjoyment of things even when you’re not going anywhere else. “It’s the lack of freedom that drains you,” she said. So true.

She also made a joke about people “furiously wiping their asses” in the same conversation — which brought a laugh to a table wondering: “What the hell is up with all the toilet paper hoarding?”

Laughing seems so out of place these days.

He has too many ex-wives to make culling through old photos a pleasant task. Too many unpleasant memories to make reliving the past pleasurable.

This was supposed to be payoff time. These were the salad days for which he had been waiting 20 years. All the roller coasters — personal, emotional, financial — the failures, the false starts and the missteps, they were behind him. This was when he could smell the roses and be the best person he could be. And then this nonsense happened.

He thinks about having sex – sort of a weekend ritual around the Curtas manse — but why bother?

Now he knows how caged animals feel at the zoo. They exist, they feed, they wander about in a state of comfortable stupor, but the will to mate, to connect, isn’t there. Why bother? Sex is an affirmation of life. What is to be affirmed anymore? A society that’s afraid of its own shadow? People losing their shit over a cold/flu virus? Bankruptcies? Staggering unemployment?

Jesus fucking Christ, he thinks, modern medicine hasn’t found a cure for the common cold. 40,000 people die of the flu in America every year. And this shit is where we’ve decided to draw a line in the viral sand?

The Food Gal® is full of energy (as usual) but even she feels the ennui. Or maybe his sour mood is contagious.

Small chores are done. Clothes folded here, books straightened up there. Some reading. A glass of wine is sipped without thought or pleasure. Can’t remember the last time that happened…

Thank god for TCM. When the will to keep your eyes open requires herculean effort, at least there’s Captains Courageous, Shane, or Gone With the Fucking Wind to keep you entertained.

Here’s the kind of nonsense we’re subjected to everyday (from The Atlantic Monthly): “Soon, most everyone in the United States will know someone who has been infected.”

Never in his life has he been more enraged at the press. Remember, 12 days ago they were predicting 60% of America would catch the virus? And 3% would die from it? That’s 170,000,000 million sick and 9 million dead fer chrissakes! Of a virus that’s claimed 1,000+ dead IN THE ENTIRE UNITED STATES as of this writing.

But say it out loud and the health mob jumps down your throat.

He does understand it. Exponential growth is how one makes a proper mille feuille.

The only thing growing exponentially in America these days is delusional hysteria, his sour mood, and unemployment.

Today there will be no going to Spring Mountain Road. His refrigerator is filled with leftovers, despair, and a 3-pound brick of pulled pork.