I may have grown to loathe Michelin and all that it stands for, but France will always have a special place in my heart. As will Italy.

That’s where I’ll be for the next two weeks (after a weekend in D.C.) because that’s where I go when I want great food with no attendant bullshit…bullshit being the main thing defining restaurant culture in America these days.

Whether it’s Michelin, the James Beard Foundation, Instagram, or Yelp, the restaurants throughout America have become like a bunch of slobbering dogs barking for attention. Everyone’s on the make; everyone wants “recognition,” and simply cooking good food for clients who enjoy it has become secondary to the endless chase for publicity.

And it’s exhausting (even for an old pro like me) to see the constant social media bombardment. 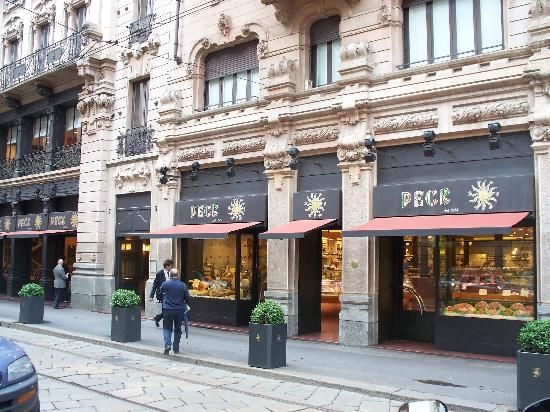 So I’m off to Paris and northern Italy for a while, and here’s why I’m going:

the food is better

the wine is better

the great wines are cheaper

the great restaurants have become a bargain

almost everyone speaks at least a little English these days

people are friendly, even in Paris (the supposed snootiness of the French is a relic of the 1950s)

Google maps makes navigation (by car or foot) a breeze

every chef in the country isn’t trying to be famous

drinking coffee in Italy is one of life’s great pleasures

eating pastries in France is almost better than sex

the people-watching in both is spectacular

there’s always something to see

there’s never any music in restaurants

and did I mention the salumi and charcuterie? 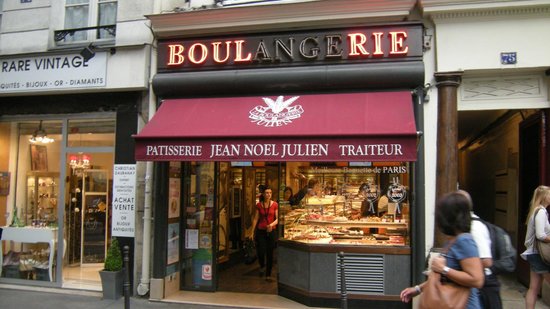 Europeans have a closer connection to their food — a passionate relationship that Americans can only dream of.

You can feel it when you walk the streets, you can smell it everywhere.

America was, and always will be, about chasing a buck. The artisanal dedication of European chefs may be fading in the digital age, but the cultures (of Italy and France) still revere food and cooking on a much deeper level than we do. Here, it’s all about getting an award, or getting on TV so you won’t have to slave away at the stoves anymore. In other countries, slaving away at the stoves is a lifelong calling. They don’t have the luxury of a (potential) escape hatch and empire-building like America affords its success stories, so people spend a lifetime perfecting a dish, or a sushi slice, or creating a quintessential experience. It’s drudgery sure, but it’s also pure.

I have found those quintessential experiences many times in western Europe — sometimes in a cathedral of fine dining, and sometimes in a dark little wine bar — and I’m going back in search of more.

So I’ll see you in a few weeks.

In the meantime, feel free to follow me on Twitter or Instagram if you have a hankering to see what I’m up to across the pond.

And remember: Michelin is bullshit. 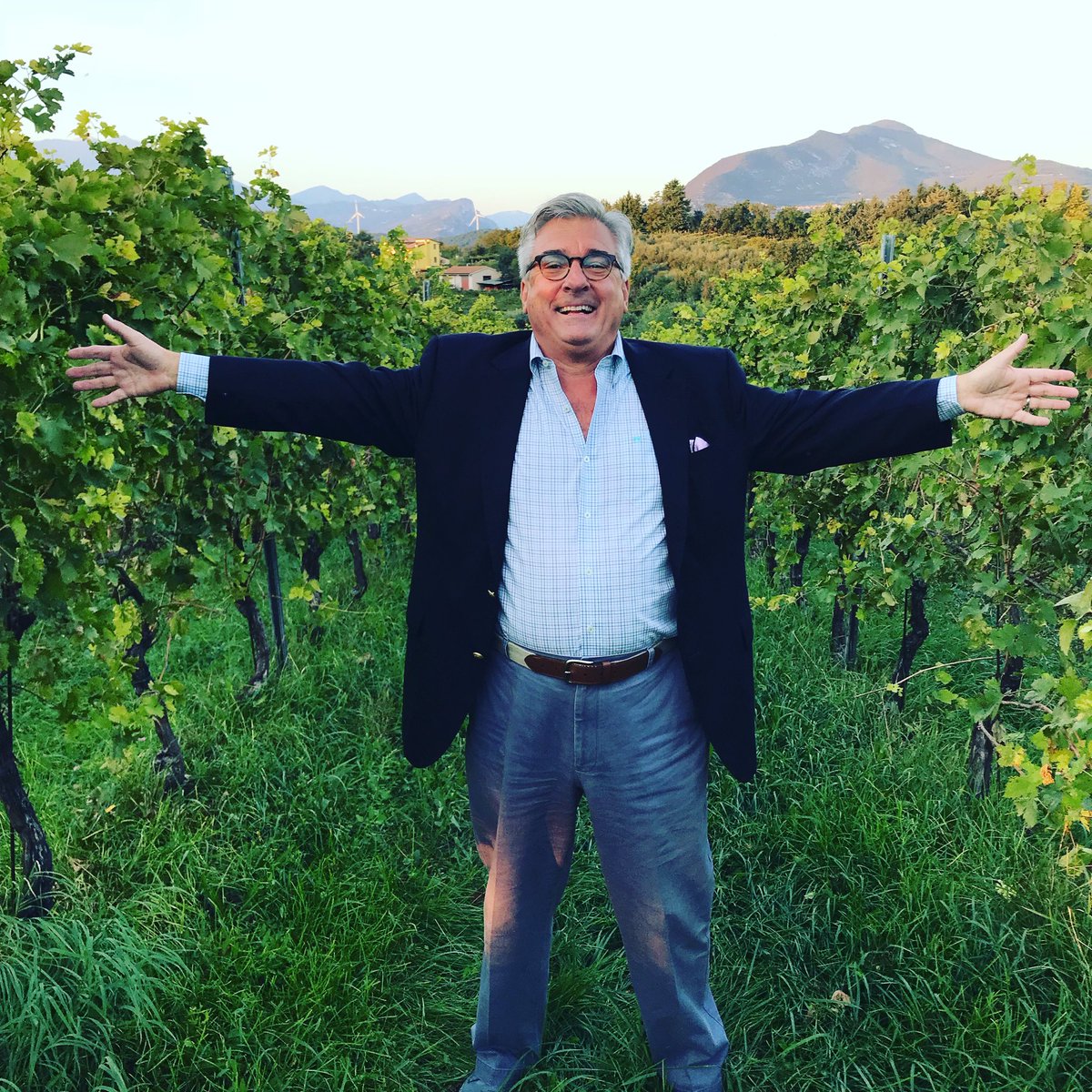