I’ve thought long and hard about this. I’ve decided to announce my candidacy for Mayor of Las Vegas. The election may be three years away, but if you know politics, you know it’s never too early to start laying the groundwork for a campaign.

Rest assured constituents, I have given serious thought to this and my platform, and after 40 years in Vegas, I consider myself pretty darned qualified to solve most of the problems plaguing our fine city.

My platform is outlined below, and as with all strongly-held political ideologies, it is the product of deep thought, experience, erudition and introspection, most of which came to me in the usual manner: after my fourth bottle of wine at a three hour lunch.

Exotic entertainers — whether posing as flaming-ly gay Batman, or Diaperman, or a 77 year old in a slingshot bikini — have made Fremont Street such a pleasant stroll for kids of all ages. I say it’s high time we embrace them as symbols of our resurgent city: Downtown is a rapidly re-gentrifying area where your morning latte or artisanal pizza is often interrupted by a boulevardier either asking for money or doing something far less appetizing.

Somewhere, these flaneurs got the idea that they have the CONSTITUTIONAL RIGHT to intrude on my sight lines when I’m parsing the distinctions between a ‘o9 Nuits-Saint-Georges, and a ’15 Savigny-les-Beaune. (THIS IS UNACCEPTABLE.)

Therefore, I hereby propose the following solution, which some of the hoi polloi might resist, but I’m told could be a handy-dandy remedy:

Am I a genius or what? 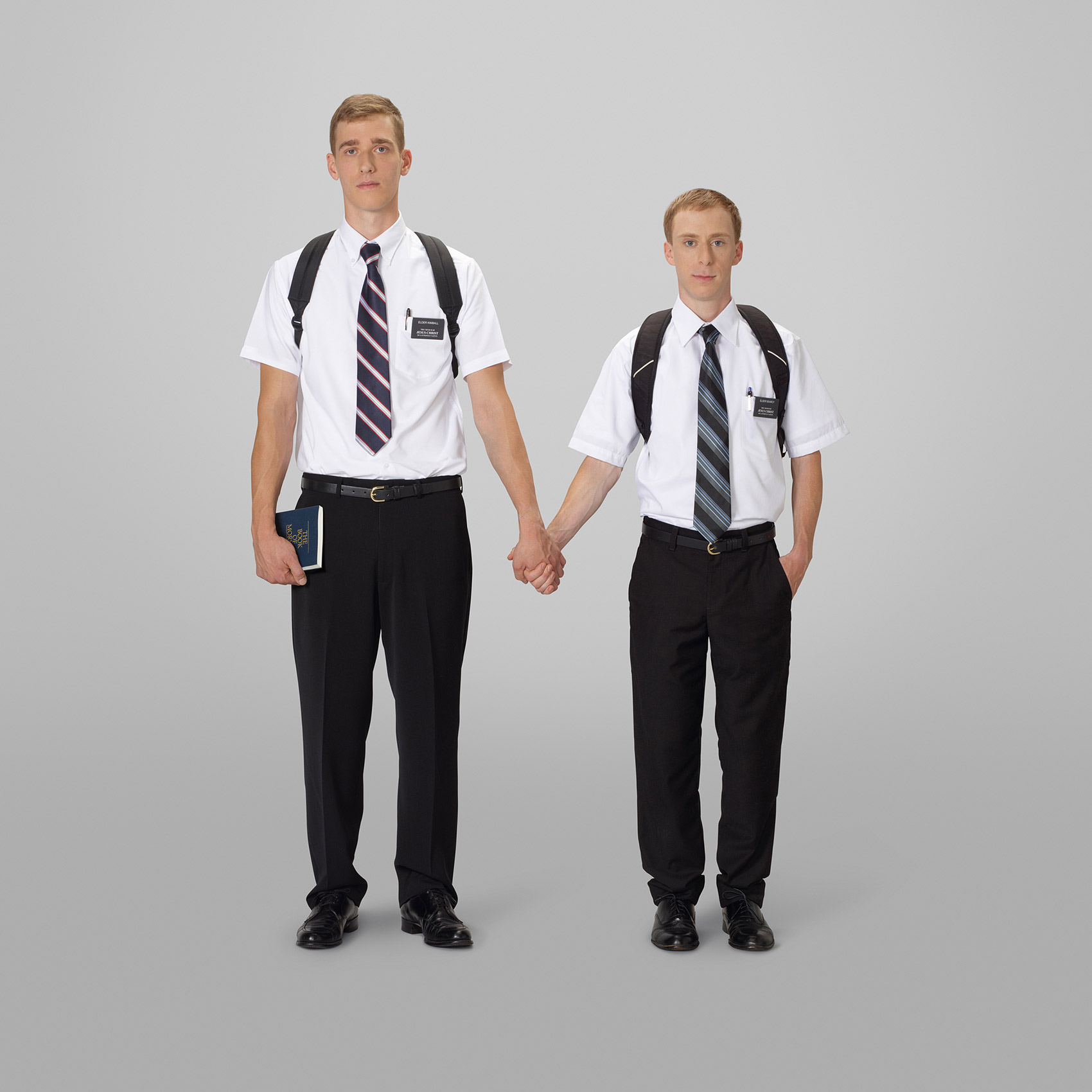 Oscar was all for it and so am I. Prostitution needs to legalized and we need to put our bordellos directly behind the Mormon Church on West Charleston. This will kill two birds with one stone: souls will be saved left and right (see above), and sister-wives will be given another option.

Not only do we have the right to carry high-caliber firearms on our persons at all times, it should also be mandatory. If elected, my first ordinance will be to require all citizens to strap on if they want to reside within the City Limits. This will have many benefits: safety, security, and looking like a badass being primary among them:

With every citizen being heeled to the max; cops will become as obsolete as drug laws. I for one, am looking forward to citizens of all stripes enforcing zoning ordinances from behind the muzzle of finely-crafted, cold hard steel.

Why not? Las Vegas was built on the free cocktail, why shouldn’t some grandma loosing her paycheck at a slot machine be given a toke or complimentary line of crystal meth to keep her going? You think conventioneers spend more when they’re drunk, just give ’em a free hit and watch the gambling drop increase geometrically. (NO ONE DENIES THIS!)

Happy Endings for Everyone! –

Think about it. You’ve had a hard day at the office. The wife’s out of town, or you’re conventioneering with 10,000 of your closest Consulting Actuaries friends. After a long day of plotting withdrawal liabilities and DC Retirement Income Options, you decide a little stress relief is at hand.

Lucky for you, there are plenty of ladies out there to lend you one. (“You want me touch you there? You pay twenty dollar more.”) It’s high time we celebrate these hard-working lasses for the public service they perform. If you think it’s easy working night and day, stroking flacid, flocculent, flabby egos over and over and over again until they erupt in a flow of gratitude, try it sometime. (WAIT. WHAT?)

I am totally in favor of taxes, as long as I don’t have to pay them.

No longer will it banned; it will now be encouraged. Government workers are the unsung heroes of our nation — dealing with everything from stop signs to skyscrapers to getting cats out of trees. These people need a break, and a drink.

People have told me that poverty exists and this has caused me great distress. Not the poverty, but that people keep telling me about it.

Let the record show that I am 57% behind public education of your snotty-nosed, imbecilic little rug rats.

Will be strictly enforced. Everyone at City Hall will henceforth refer to everyone else as “it.”

In conclusion, my fellow citizens, it is obvious we need new leadership around City Hall. Leadership not afraid to tell the truth about the issues facing us. The truth about war, inequality, pestilence, budgetary constraints, and where to find properly chilled vintage champagne.

More importantly, I will never lie to you. My priorities as your mayor will be up-front and firmly established:

So please plan on casting your vote for John A. Curtas for Mayor of Las Vegas when the time comes…and in the meantime, help me find some hardworking, underpaid, illegal immigrant to drive me around in my new ride (paid for by the taxpayers, of course)… 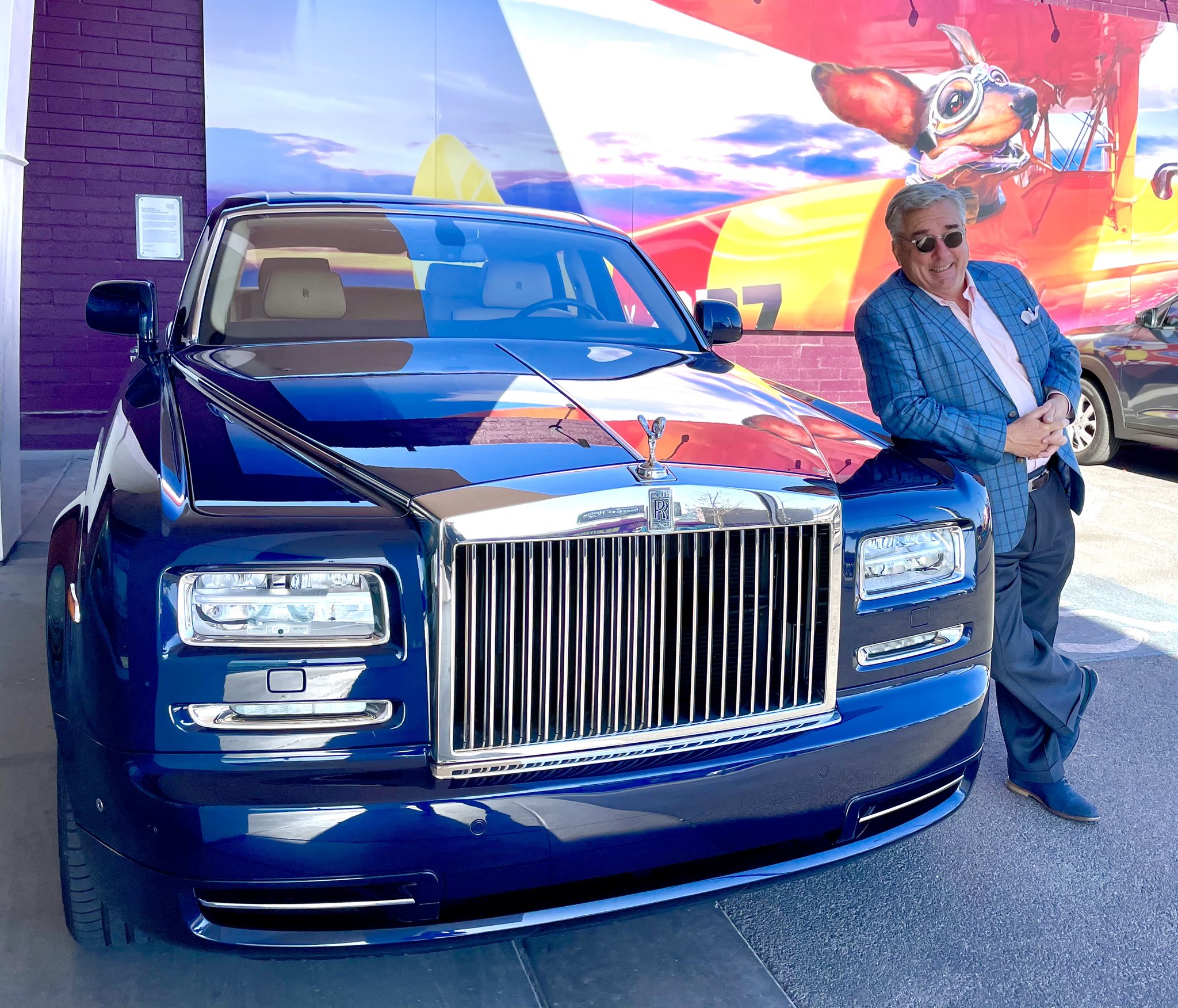 …preferably someone with big tits.