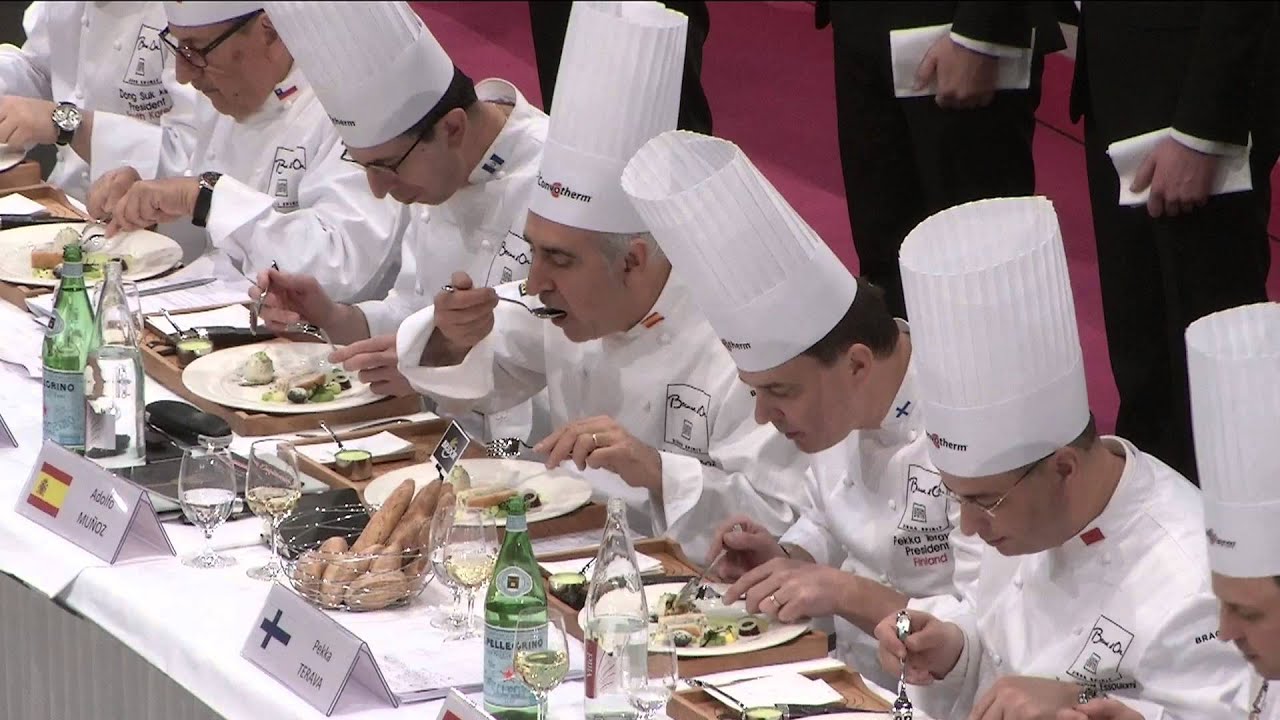 To be a great chef… 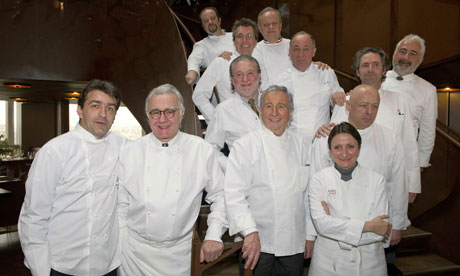 …you need the soul of an artist… …the discipline of a drill sergeant…

…and the stamina of a bricklayer. One of the great things about Las Vegas — hell, just about the only great thing about Vegas these days besides the weather — is how our world wide fame makes it a magnet for talented, successful people, especially in certain creative crafts. Once people have made it in popular music, comedy, film, television, and yes, food, they inevitably end up in our back yard — if only for brief visits, but regular visits just the same. Few other American cities can boast of having Jerry Seinfeld or Jay-Z dropping by all the time, but we pretty much take it for granted that such high-wattage luminaries will be hanging out in our hotels on any given weekend. (Because, let’s face it, this is where the money is.)