True fact: There has never, in the history of the world, been a good restaurant with a bad food pun for a name. 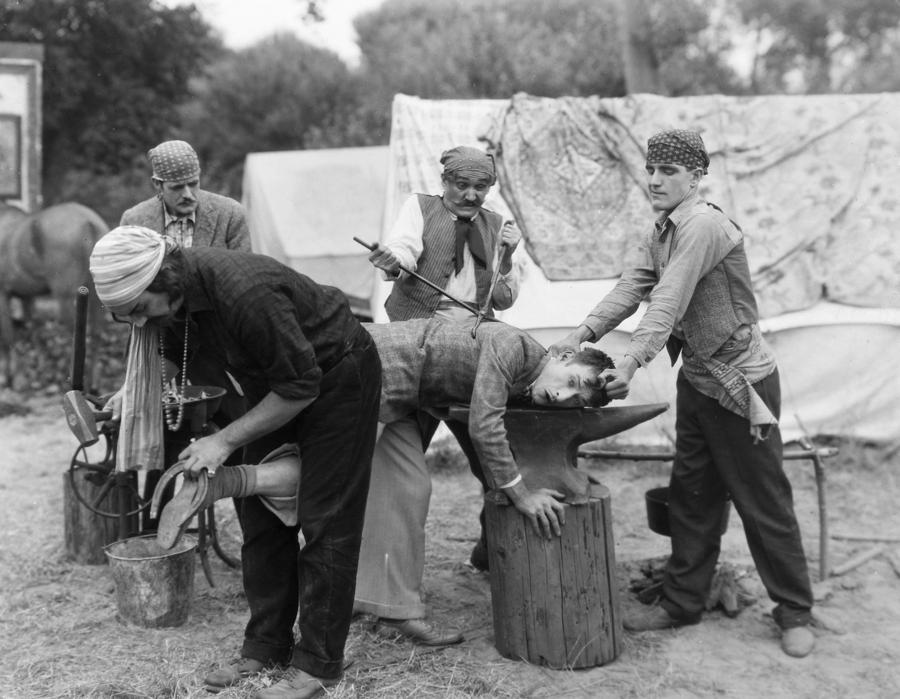 END_OF_DOCUMENT_TOKEN_TO_BE_REPLACED

I’m not sure who discovered water, but I’m pretty sure it wasn’t a fish. – Marshall McLuhan