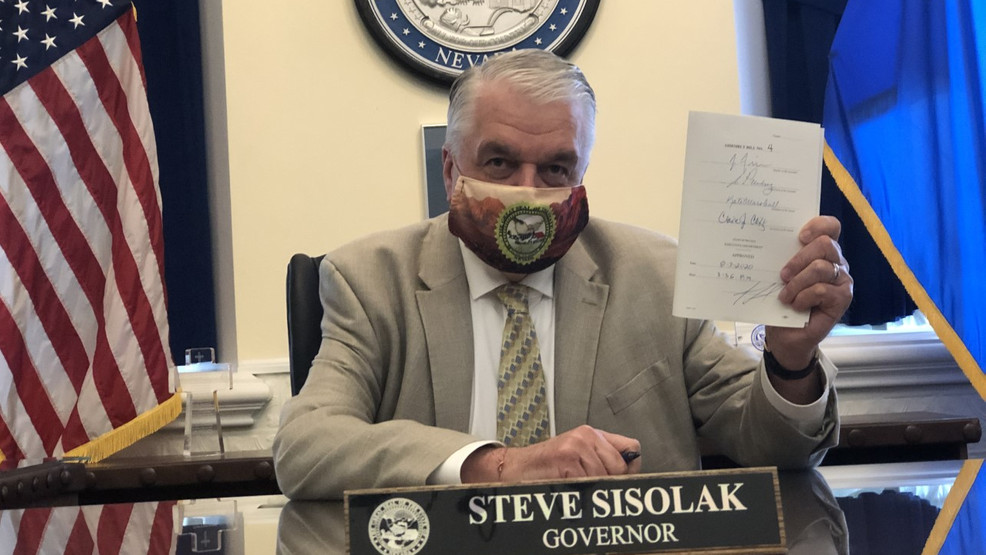 (Trust me, I’m the Gubernator)

God I wish there was more to be thankful for this year….but when it comes to being grateful, my toasting cup is almost empty.

For the past 6  years we’ve cooked increasingly elaborate meals for a crowd ranging from 15-20 hungry souls. This year there will be six of us.

Friends as diverse as a 70 year old regular to 40 year old couples to a and healthy-as-a-horse 25 year old Millennial have begged off, citing, “I really don’t feel comfortable going to people’s houses” as the reason.

In other words, boneheaded government and fear-stoking media have done their jobs well(?) — continuing to convince a large segment of the public that this “pandemic” is as dangerous as the Bubonic Plague and Polio rolled into one.

Groupthink and fear are powerful tools. Perspective takes time and thoughtfulness, two things politicians abhor. At this point it will take a mighty strong vise to break the grip of these things on people’s psyches. Or a vaccine.

All we at ELV know is that common sense and logic haven’t worked. Even if a statistically tiny portion of people are getting infected (67 per 100,000 population in Clark County, Nevada at last count), and an even tinier number are actually dying from it, people’s sense of health and safety has been shaken to the core.

We shudder to think how long it will take to return things to normal.

So, rather than giving thanks this year, mostly all we have to give is concern — worrying for the future of so many things we hold dear. But that doesn’t mean we can’t still raise a glass to those who deserve a chorus of huzzahs for all we’ve been through this year. And so, with all the enthusiasm of man being led to the gallows, here they are:

A toast to Las Vegas! Sin City, the boulevard of broken dreams, now broken. Thirty years of progress reduced to a ghost town in mere months. Now, it is a sad shell of itself — a convention city without conventions, empty and without purpose. Though conventions may be gone, our giant, forlorn hotels still beckon them with empty rooms, unused spaces, and the defeated countenance of twenty vertical Titanics about slip beneath the waves and into the sands of time. (Mix. That. Metaphor!)

Three cheers to all of the restaurant owners and workers who have kept up a game face through one bone-headed shutdown order after another. More than anyone, they have seen and felt the insanity over the past nine months. How any of them can smile about anything at this juncture is beyond me. 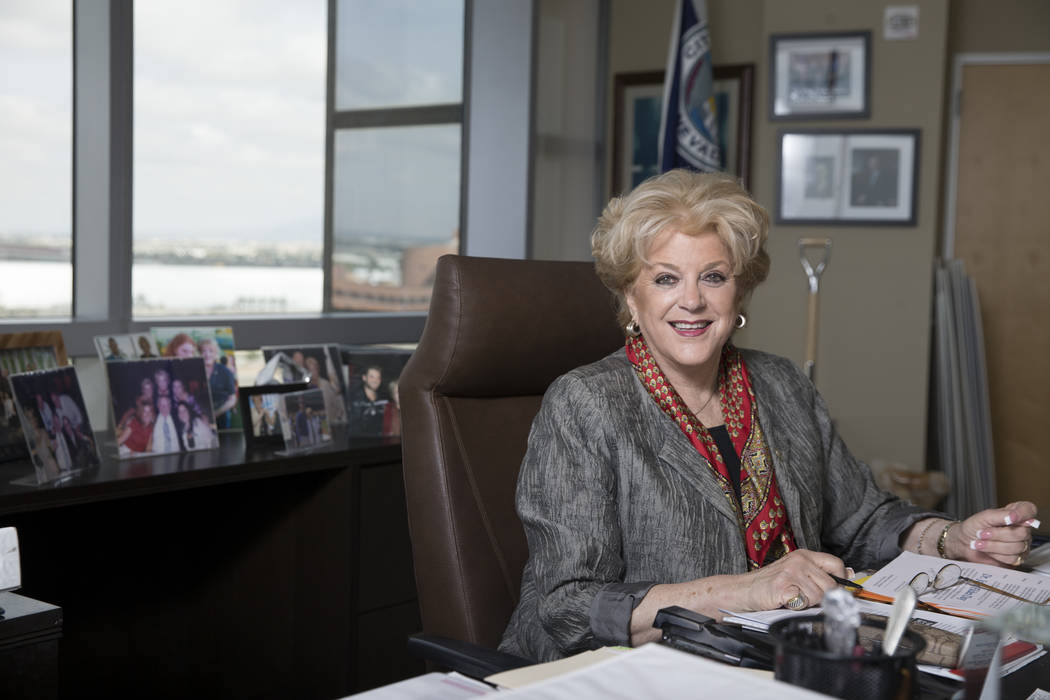 A clink of the martinis to Carolyn Goodman (full disclosure: my client), who got things right back in the Spring and got crucified for it on social media. Las Vegas needed to open up and it did, to none of the plague-like, super-spreader consequences so many were predicting. To all of those who vilified her, we wish nothing more for you than a day of eating crow.

Let us hoist a cup (or three) to the nimrods and know-nothings, to the knuckledraggers and the MAGA hat-wearing, face mask dismissing, rock-hard conservatives who pointedly politicized this Covid crisis by objecting to the government ruining people’s lives (and livelihoods) in the name of keeping them “safe.” Not since the Vietnam logic of “We had to destroy the village in order to save it,” has government stupidity been writ so large before us. Without these noisy conservatives, no one would be calling out these continuing affronts to common sense and human freedom.

While we’re at it, let’s pop some corks tomorrow for all the liberals — those folks who really really care about everyone — who want government to do its utmost (at whatever cost) to fight the virus. Every yin needs a yang, and every selfish, libertarian asshole needs the counterpoint of some clueless do-gooder who thinks she can save the world.

And speaking of cluelessness, let’s bend the elbow for our Gubernator in Chief, Steve Sisolak, who reminds us of a burly bear caught in the headlights of his own contradictions. He hasn’t gotten anything right yet, but dadgummit, he’s still trying to fight Mother Nature with the only tool he has: seating arrangements.

Finally, let us drink to 2020, to the death counts, the infection rates, the curve-flattening, the hyperbolic media, and the gullible public. To social media that fanned these flames. To people jogging and driving with masks on. To those huddled in their caves. To the constant stream of fear-mongering that millions swallowed hook, line, and sinker, never thinking to ask, “Why don’t they show us all the people who have recovered from Covid? Or at least mention them?” Here’s to all of this and all of them, for they got exactly what they deserved…even if the rest of us didn’t.

And, because it IS Thanksgiving, we should take stock of how grateful we are for the things that we truly are thankful for. In my life, today, these would include:

Two wonderful sons who have found two quality women to share their lives with.

A wife who puts up with me.

A job that is a perfect fit for this time in my life.

A house that I love.

Good friends, both new and old.

All those who follow me on social media, and you who are reading these words right now. Though blogs and blogging have diminished across the board over the past ten years (and Covid will be the death of food writing), I still cherish what few “regs” I have who take the time to read my stuff and reach out to me when they can. G. B. Shaw once said, “There is no love sincerer than the love of food,” and by that token, there are no more fascinating people than those who share a love of good food and drink.

A closet full of decent wine whenever I’m thirsty.

Along those lines: Mail order wine…and food….because the selections in both in this town basically suck harder than a Sisolak presser.

The restaurants of Las Vegas and all who work in them.

And for Las Vegas itself I am thankful — a town with which have have had a 40 year love-hate relationship, but has allowed me to pursue my passion for 25 years, and gain a great deal of notoriety in doing so.

For these and many other things I am eternally beholden for what they bring to my life on a daily basis.

On a sour note, for this year of Covid idiocy, I wish nothing more than a bucket of rancid natural wine, and a salmonella-infected slab of putrid headcheese. Here’s to you, 2020: