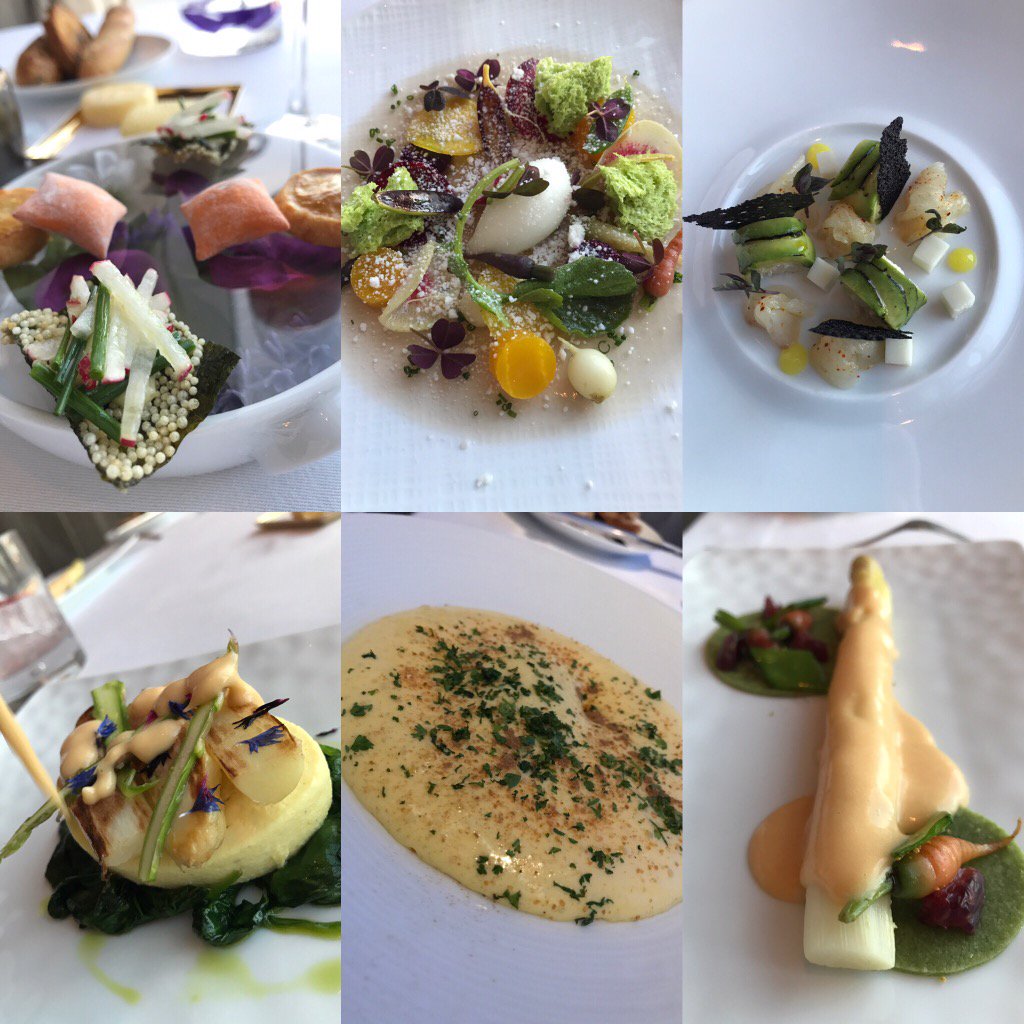 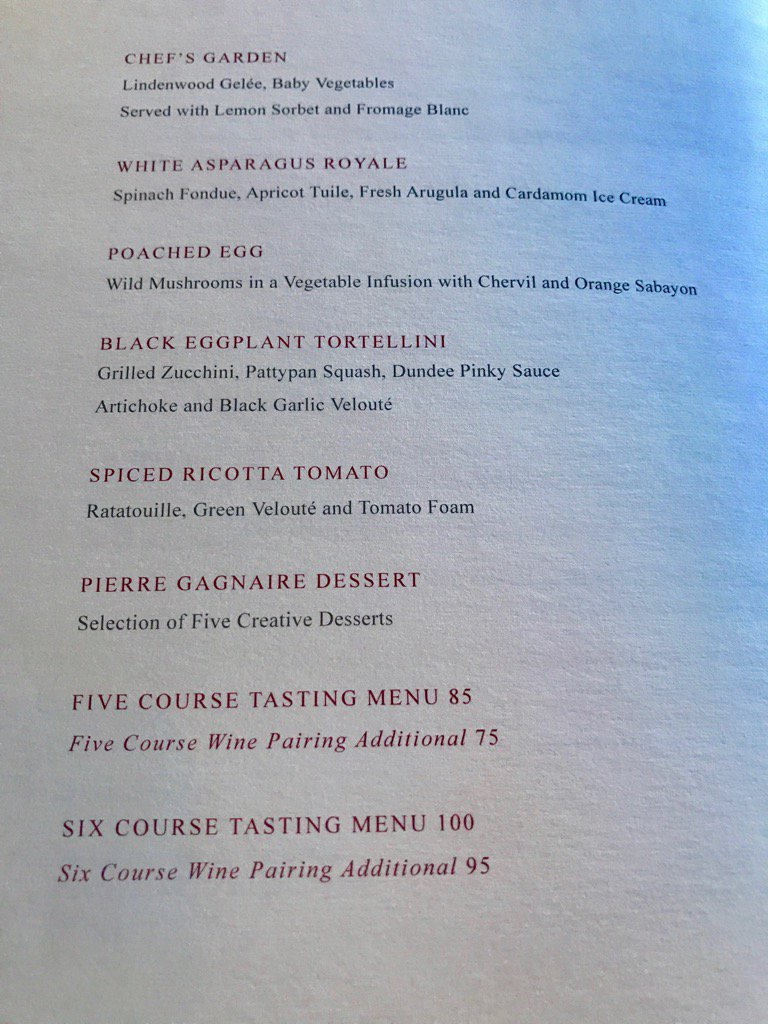 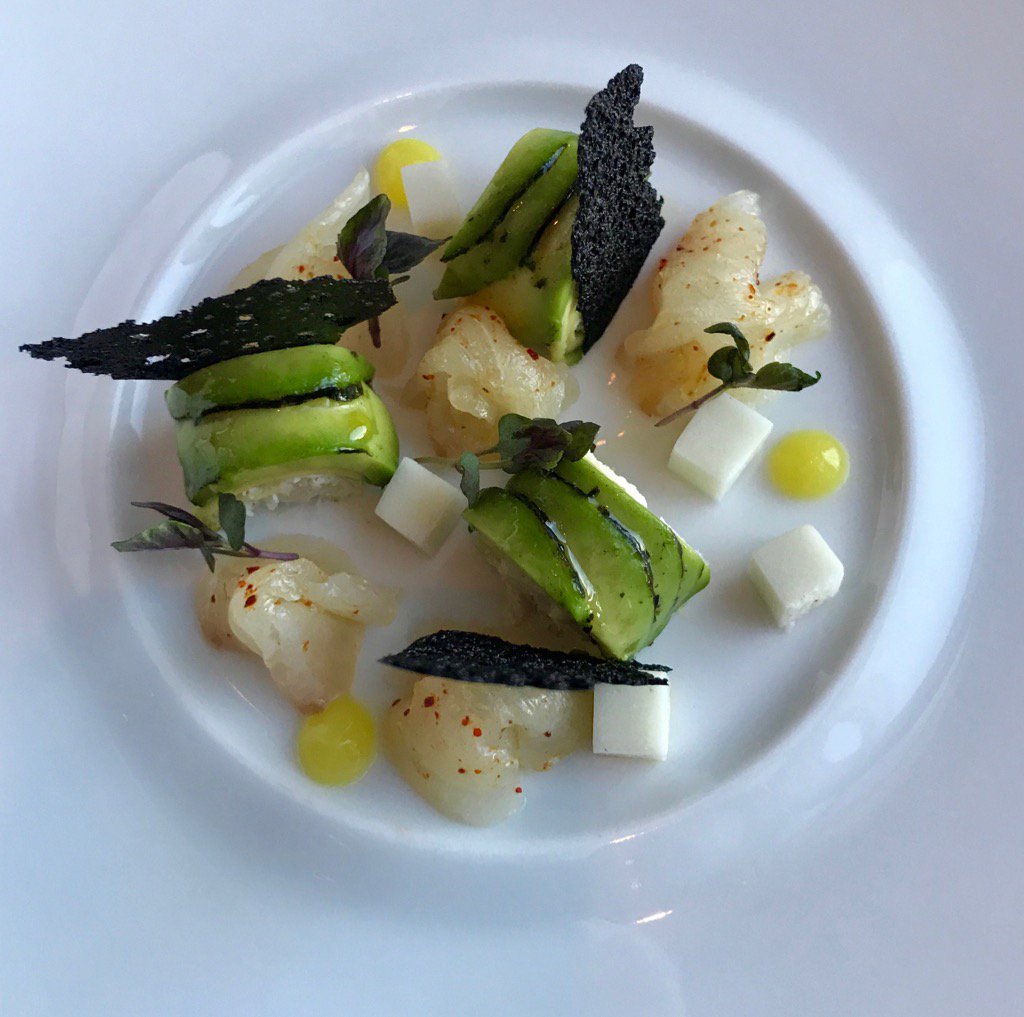 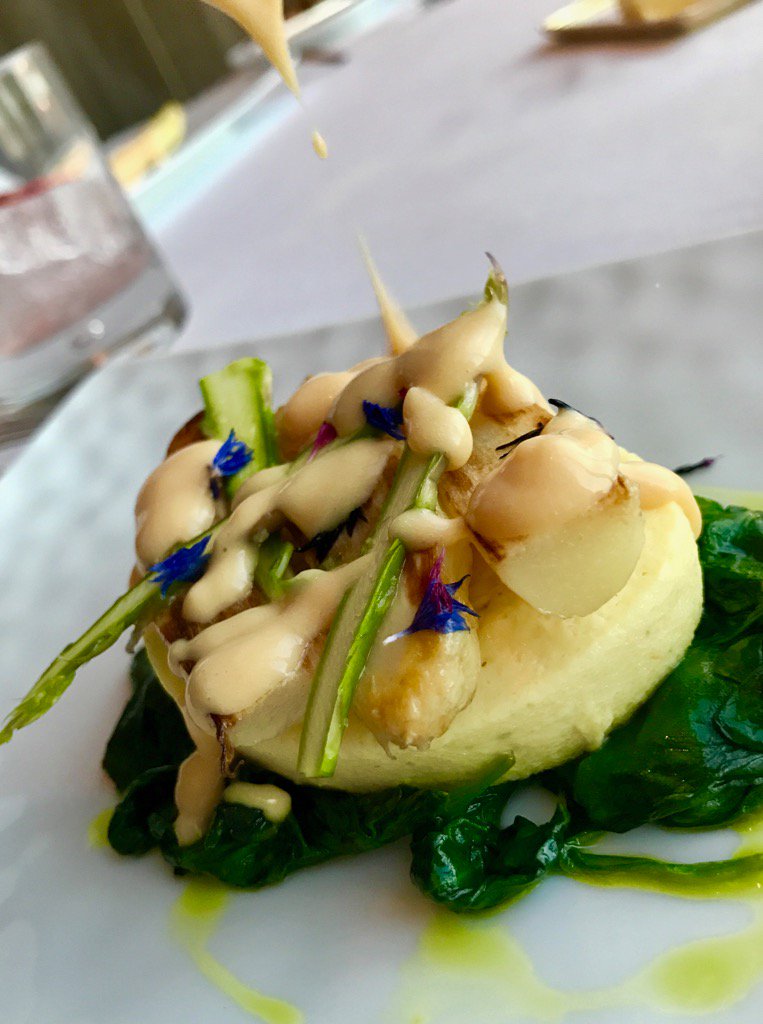 2 thoughts on “Do the Vegetarian TWIST”