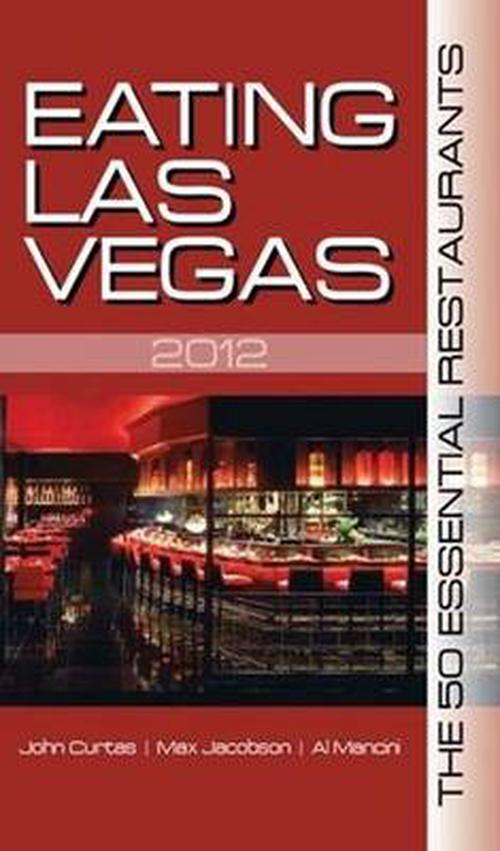 With more content, information, opinions and categories than ever.

Expect less dueling critics and more coverage — with some major surprises in store — containing serious shout-outs to everything from old warhorses that still shine to the young guns who are re-defining our restaurant/food culture.

The new authors — besides yours truly — will be Greg Thilmont, Michael Uzmann and Mitchell Wilburn — fellows who make up for in youthful enthusiasm what they lack in Max Jacobson’s gravitas, or Al Mancini’s everyman appeal. (Truth be told, the newbies also cover much more middle-brow dining options than I do, so expect expanded coverage of everything from brewpubs to bakeries, breakfasts to buffets. FYI: Chinatown and steakhouses, as well as the Top 10, shall remain primarily my beat.)

The work has already begun, with a projected publication date in early 2016.

Bon appétit to all, and here’s hoping you’re in the book!